Recently, we spoke about how to add over 100 hp to your Audi B7 A4. Today, we’re going to ensure it stands the test of time and holds up under all that pressure. While it is a fantastic platform, the 2.0T longitudinal engine in the B7 A4 has some shortcomings. Fortunately, those drawbacks are well-documented and easily remedied with our help. This is what you need to know to make your B7 A4 reliable and what you can expect to perform should you go out and pick one up for yourself in the near future.

The tumble flap in the intake manifold for the 2.0T is highly prone to failure. The only way to deal with this is to replace the tumble flap motor in the intake manifold. We also provide an intake manifold runner flap delete kit from several quality manufacturers that will eliminate the problem once and for all. You will know if your flap is failing by encountering runner control faults, bank 1 stuck open fault, implausible signal faults, or regulation deviation faults. We suggest using a Schwaben Professional Scan Tool to read any codes you may have, as it will help you diagnose your issue.

The Diverter Valve is responsible for recirculating pressurized air from the turbocharger when you lift off the throttle. Without it, the throttle valve would be closed and that pressure would build up with nowhere to go. When the Diverter Valve diaphragm fails, it causes a boost leak, which means you’re losing power under boost. To fix this, it’s as simple as replacing the DV with either an OEM unit or an aftermarket upgrade. You can also inspect your DV by removing it from the turbocharger and checking the diaphragm for cracks/holes. That is what would be considered a DV failure and cause boost leaks. 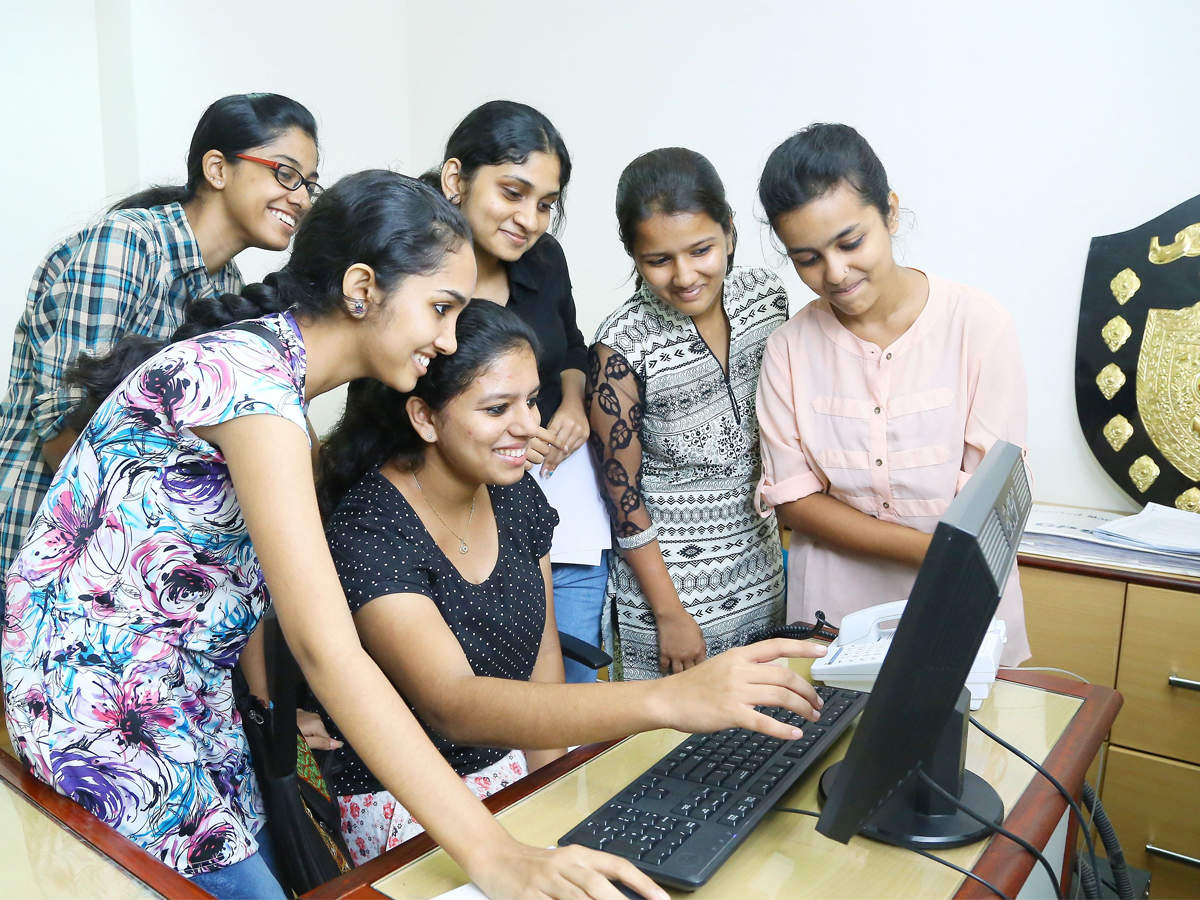