It’s been three years since I broke ground on Shoelace 2.0. Between then and now, the project has amassed over 300 million monthly hits on jsDelivr and as of today, it is jsDelivr’s 73rd most popular project. And that was just the beta version.

​For those unfamiliar, Shoelace is a free, open source library of Web Components you can use to build websites and web applications. There are over 50 accessible, handcrafted user interface components to choose from, and you can use them in any framework you want!

​First and foremost, I’d like to say thank you to all my users. I’ve poured my heart and soul into this library, and am thrilled to see so many people building with it. You continue to inspire me every day!

​Web Components are built using Web Standards, meaning they don’t require a framework. You can think of them as custom HTML elements because that’s exactly what they are!

​And because they’re just HTML elements, you can use them in any framework you want, such as React, Vue, Angular, Svelte, Solid, and more. This makes Web Components a great candidate for your next design system! In fact, Shoelace acts as a design system starter kit, allowing you to customize it to suit your needs. 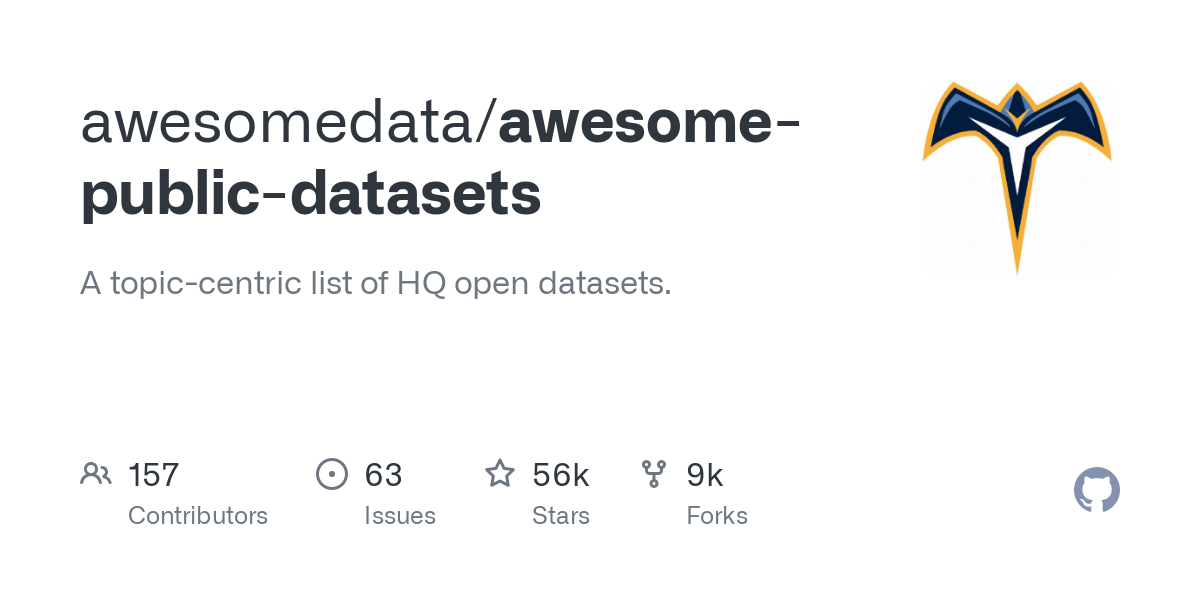 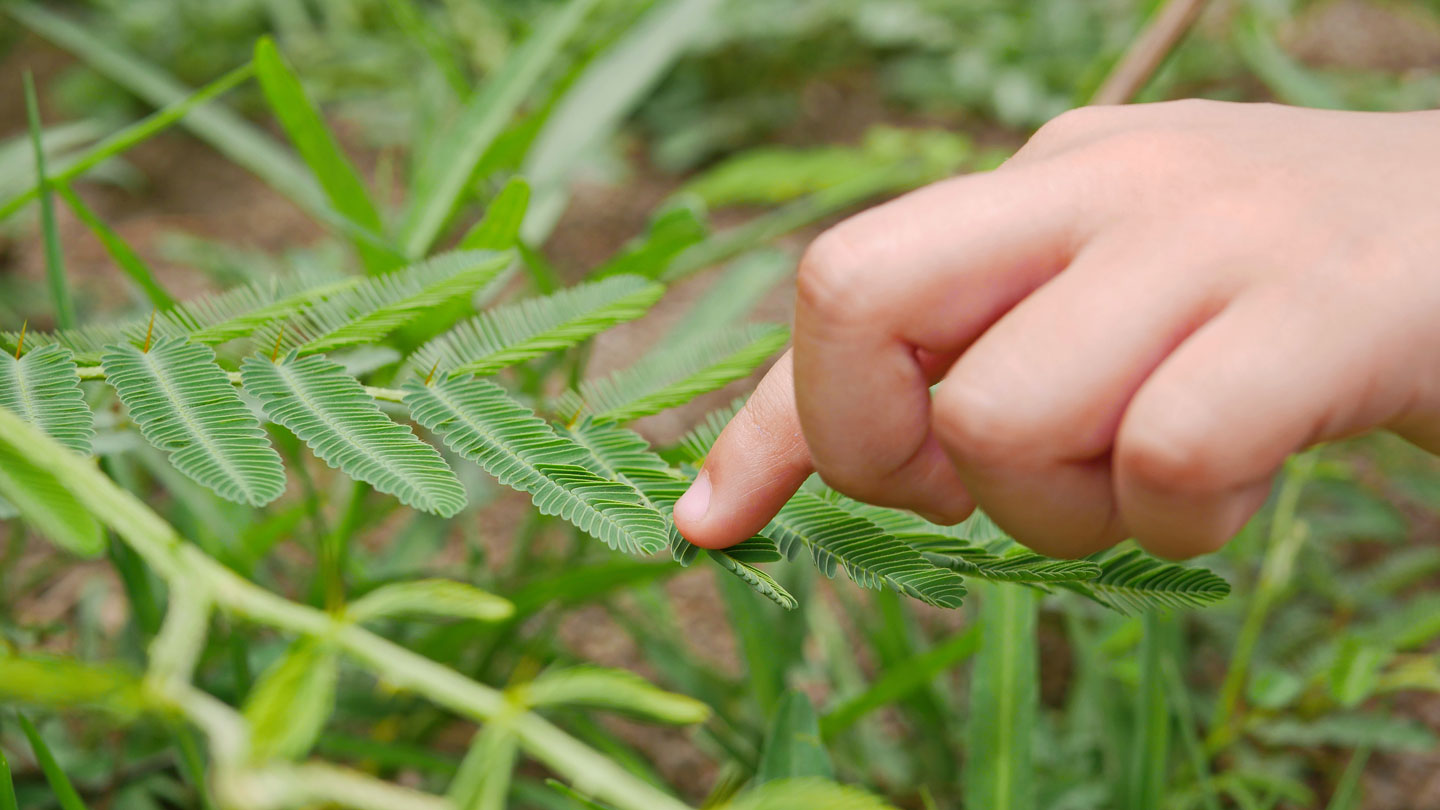 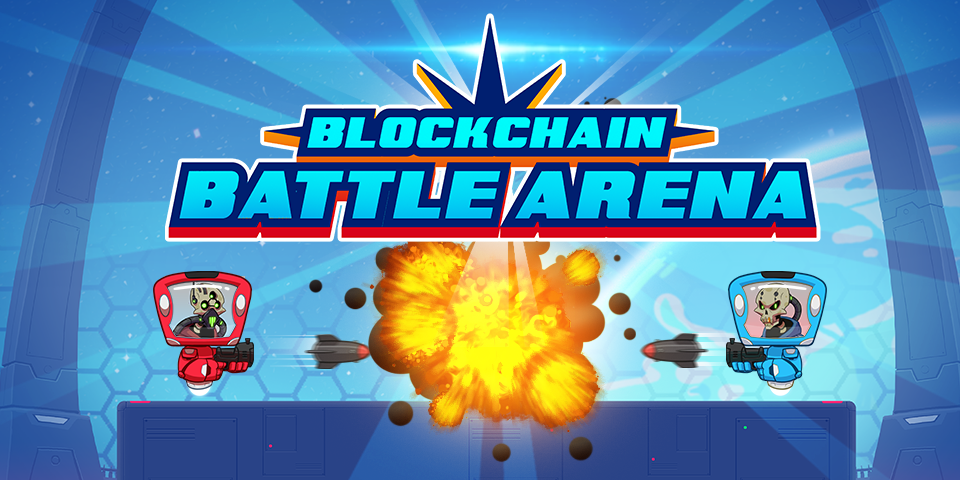 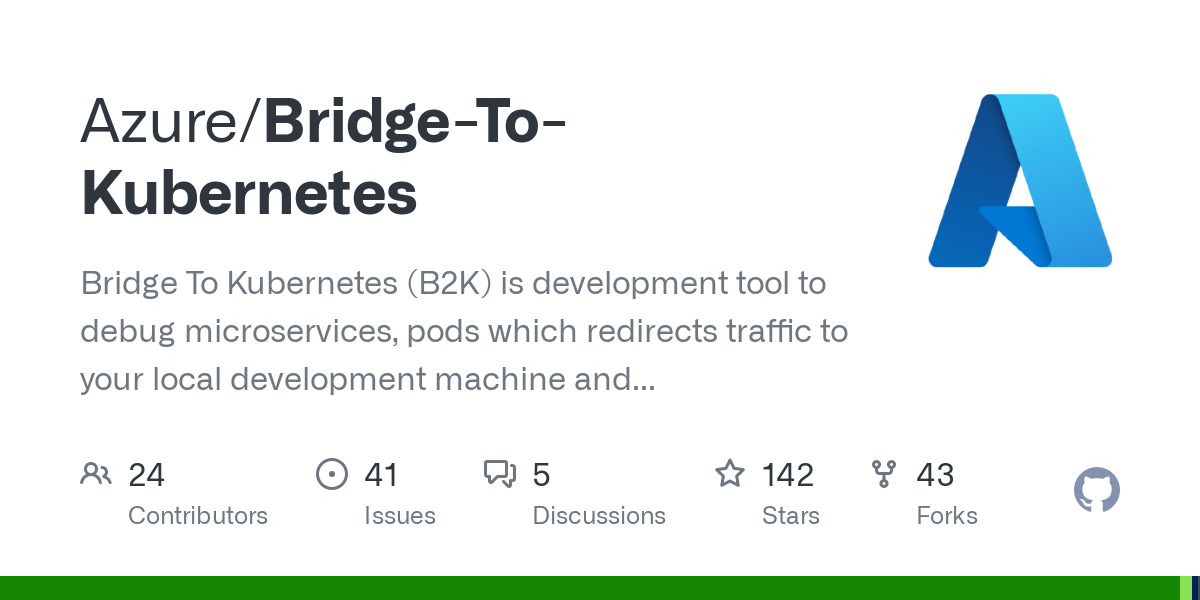 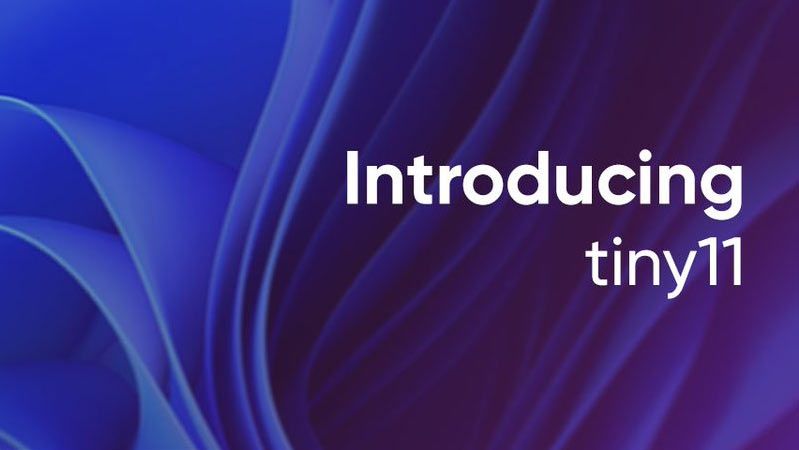 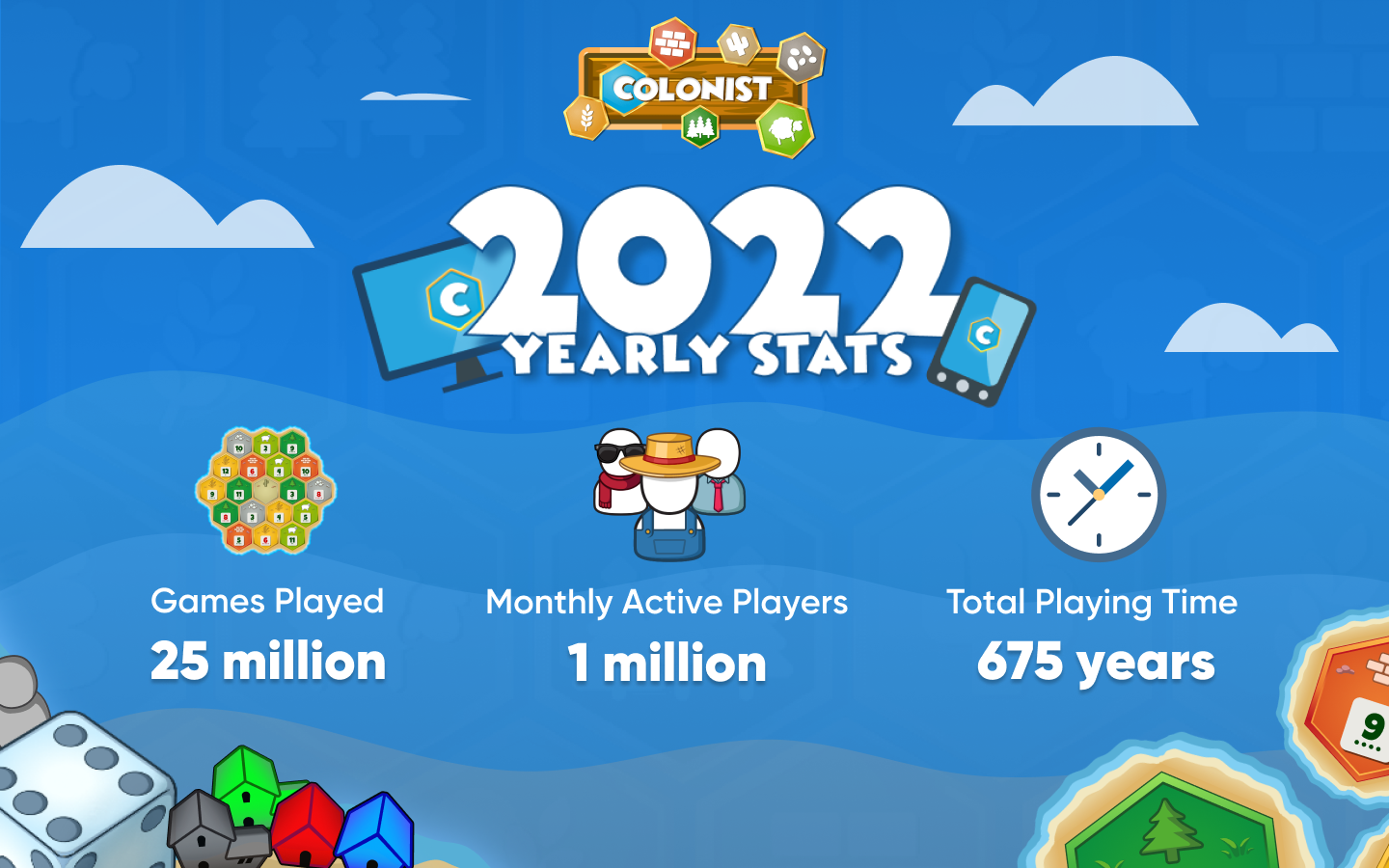 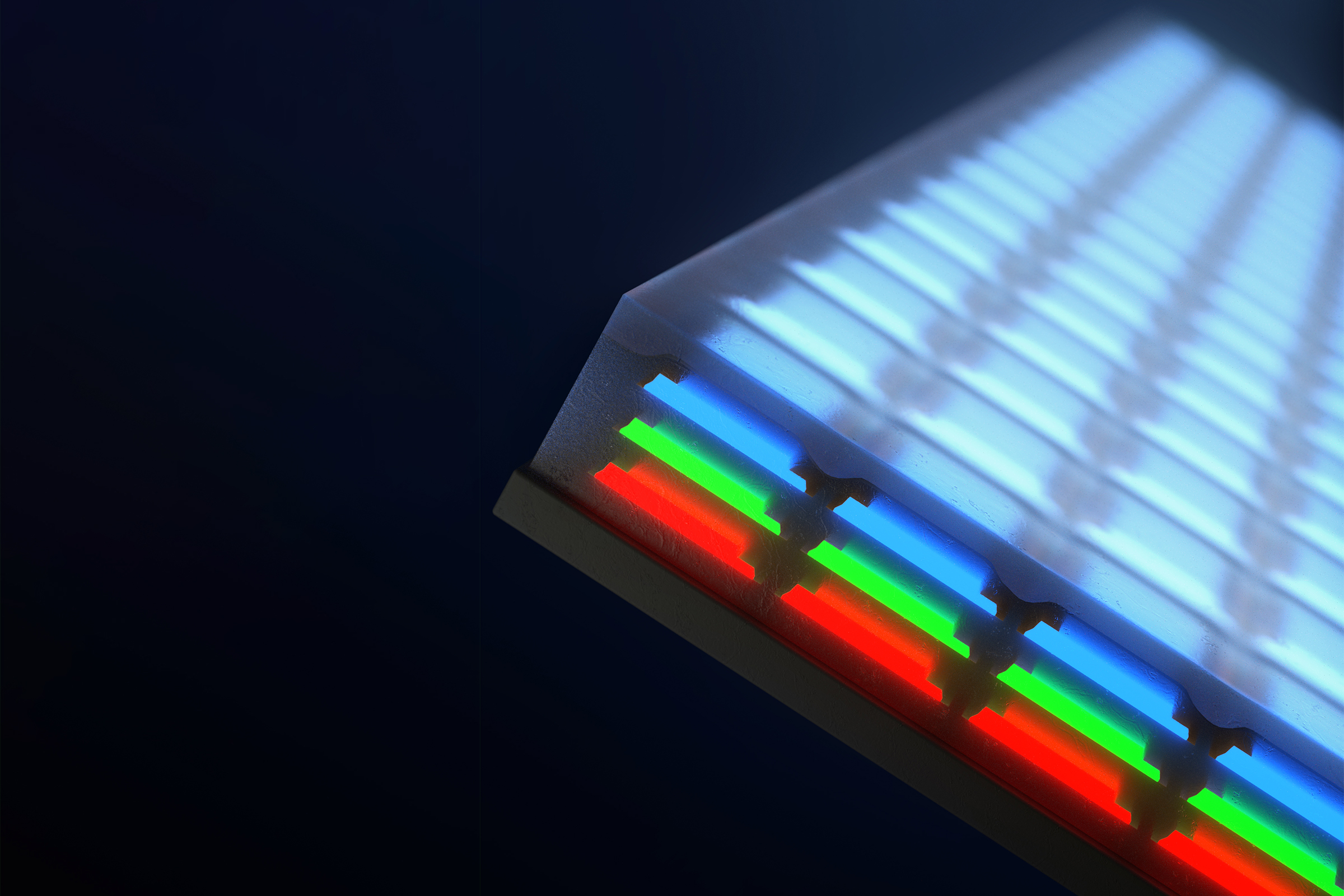 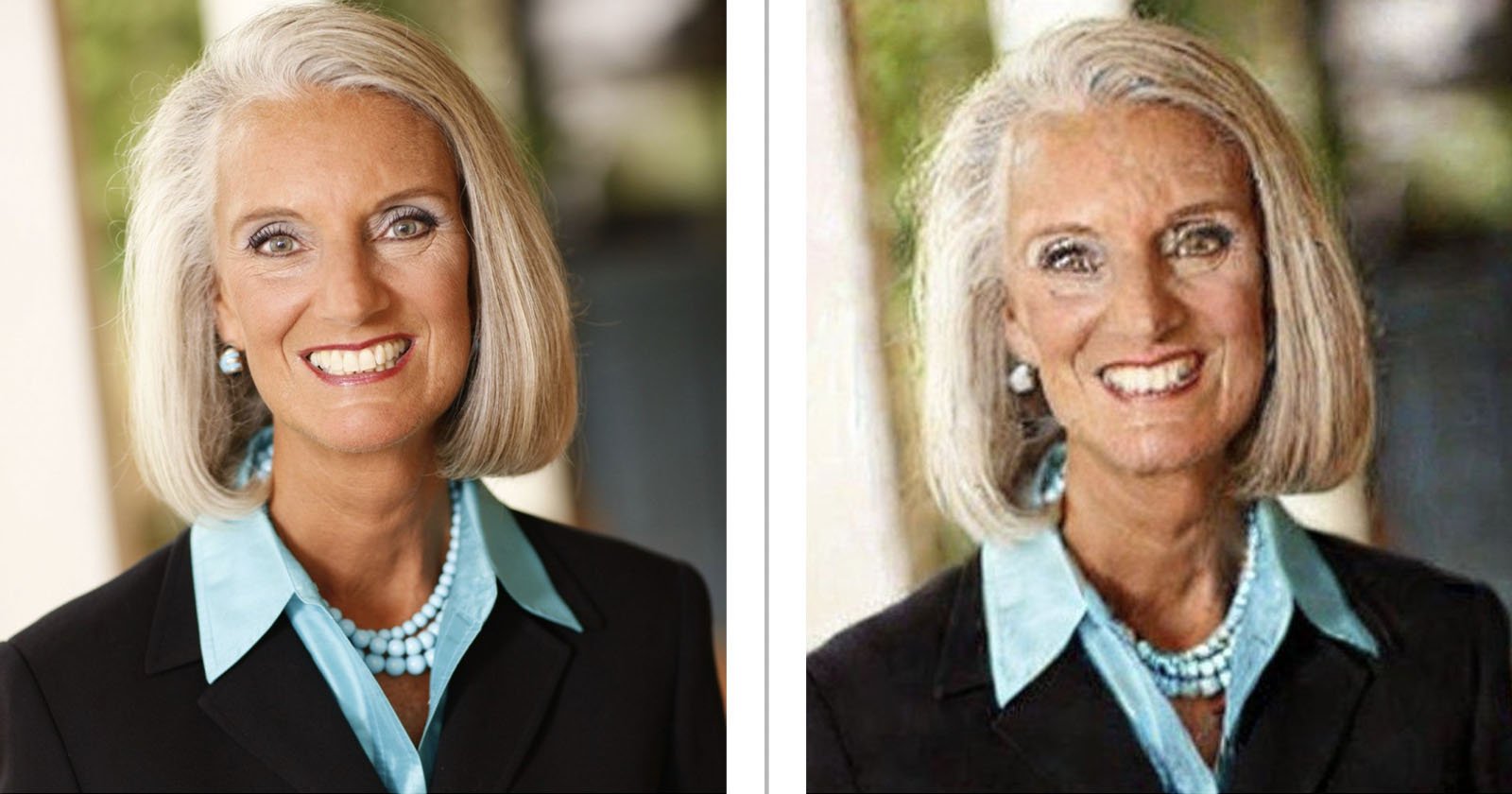 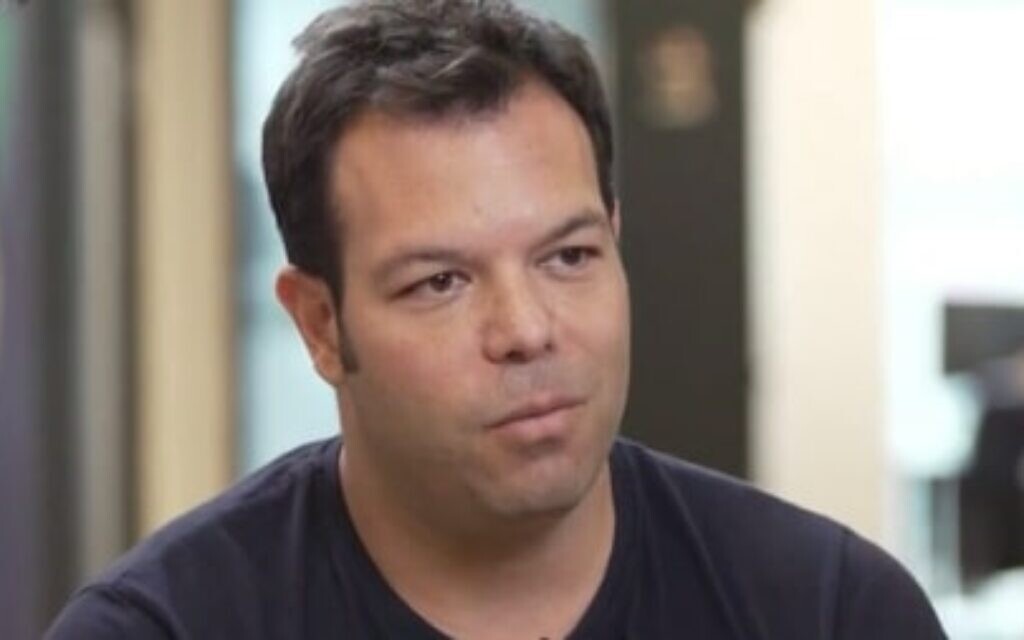 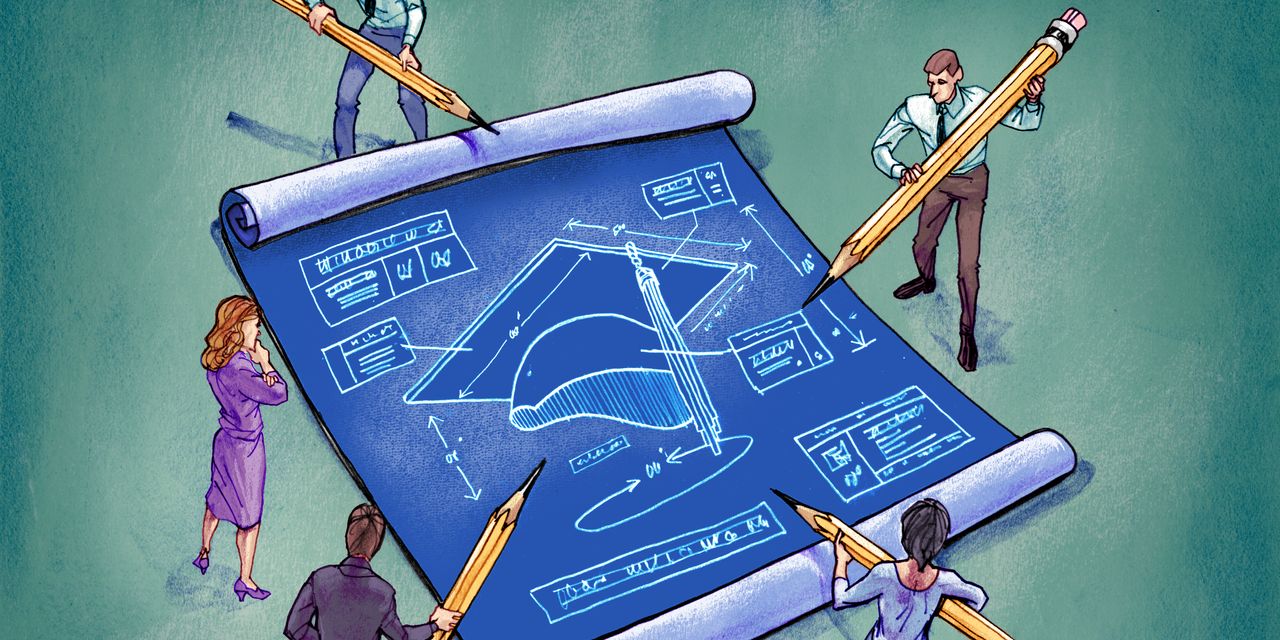