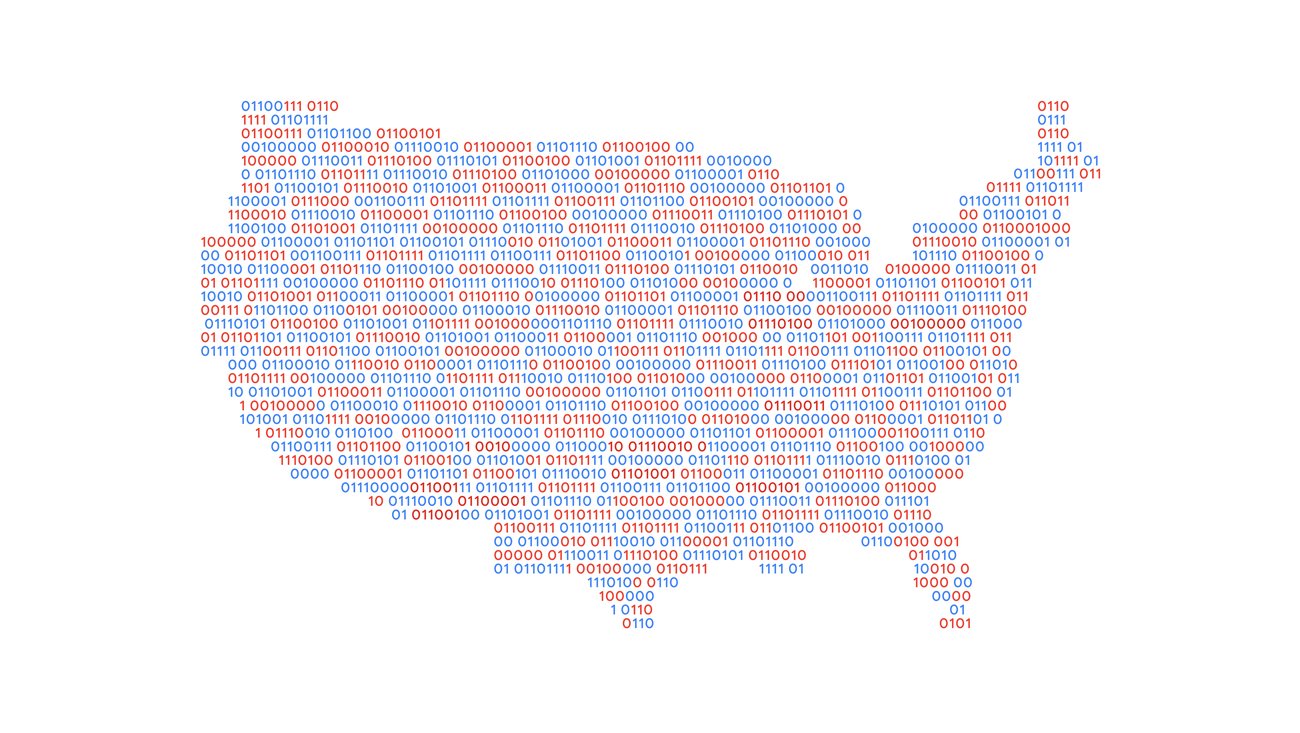 We welcomed the opportunity to participate in the White House Open Source Software Security Summit today, building on our work with the Administration to strengthen America’s collective cybersecurity through critical areas like open source software.

Industries and governments have been making strides to tackle the frequent security issues that plague legacy, proprietary software. The recent log4j open source software vulnerability shows that we need the same attention and commitment to safeguarding open source tools, which are just as critical.

Open source software code is available to the public, free for anyone to use, modify, or inspect. Because it is freely available, open source facilitates collaborative innovation and the development of new technologies to help solve shared problems. That’s why many aspects of critical infrastructure and national security systems incorporate it. But there’s no official resource allocation and few formal requirements or standards for maintaining the security of that critical code. In fact, most of the work to maintain and enhance the security of open source, including fixing known vulnerabilities, is done on an ad hoc, volunteer basis.

For too long, the software community has taken comfort in the assumption that open source software is generally secure due to its transparency and the assumption that “many eyes” were watching to detect and resolve problems. But in fact, while some projects do have many eyes on them, others have few or none at all.