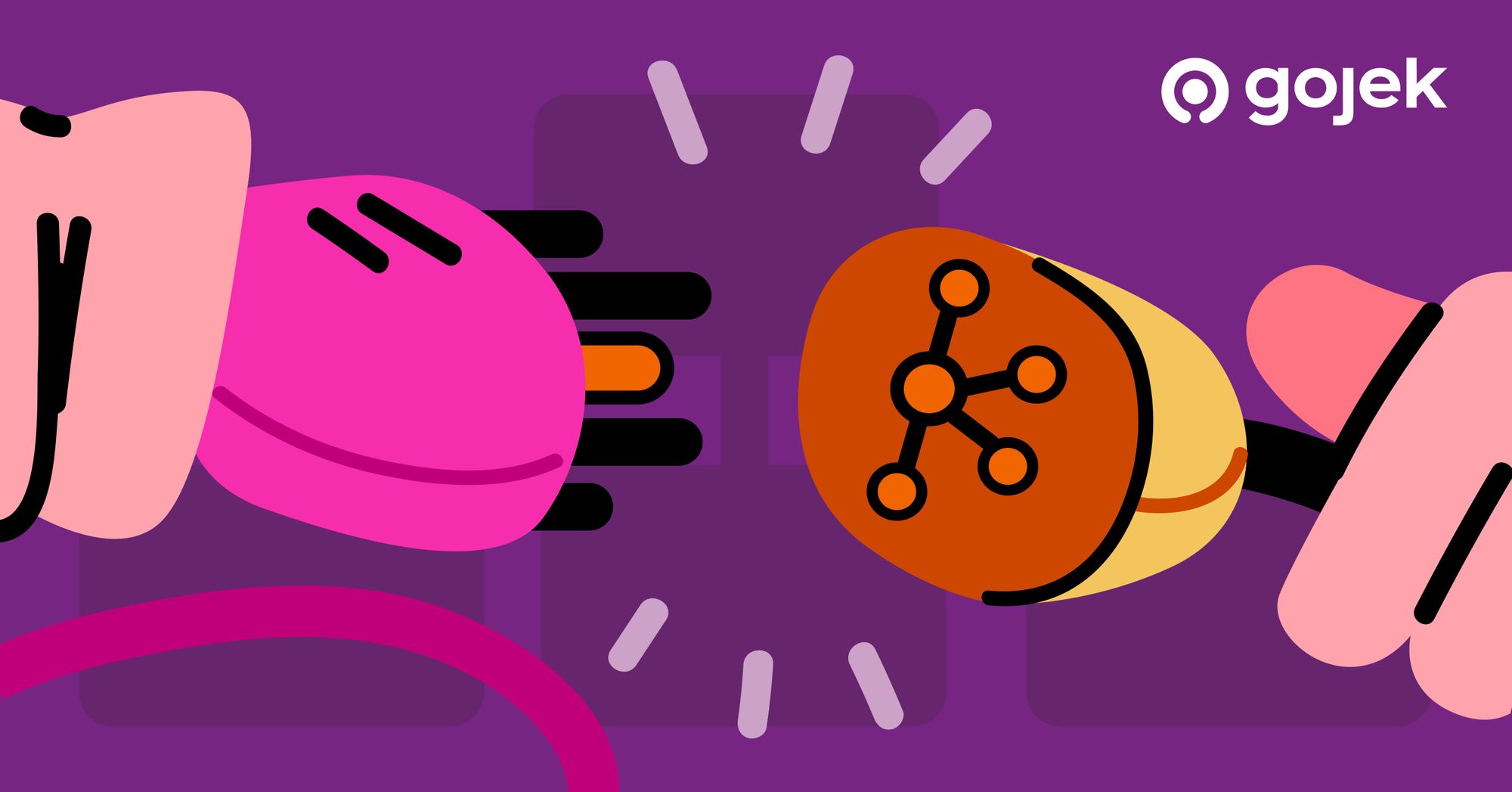 During mid-February 2021, numerous product teams reported untimely failures on producers and lag on consumers. This nightmare went on for two weeks. š When we dug deep and compared all the times this had happened over the past few weeks, we found a common event: Migration of Kafka broker(s) done by Google.

This wasnāt a normal migration, but a live migration. Here, the virtual machine instance is kept running, and it is migrated live to another host on the same zone instead of requiring the VM to be rebooted.

Partition Leaders and Replicas Every partition, in ideal conditions, is assigned a broker that acts as a leader and has zero or more brokers which act as replicas, governed by the replication factor. The leader handles all read and write requests for the partition while the followers passively replicate the leader and remain in sync.

Getting started with contributing to Apache Kafka (Part 1): Build and run Kafka from source code 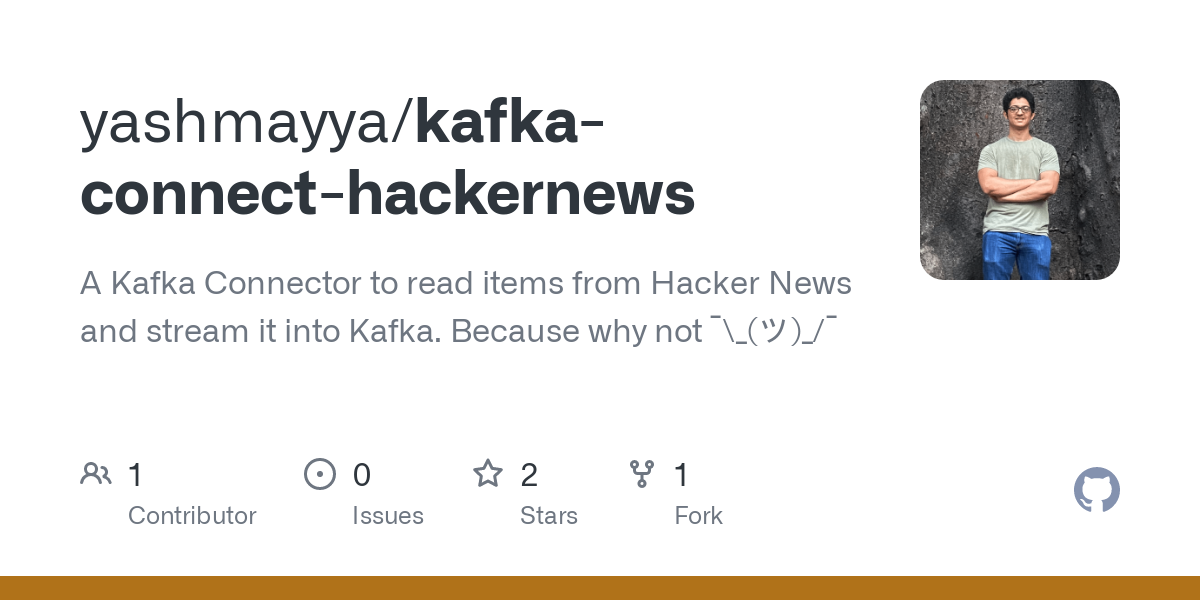 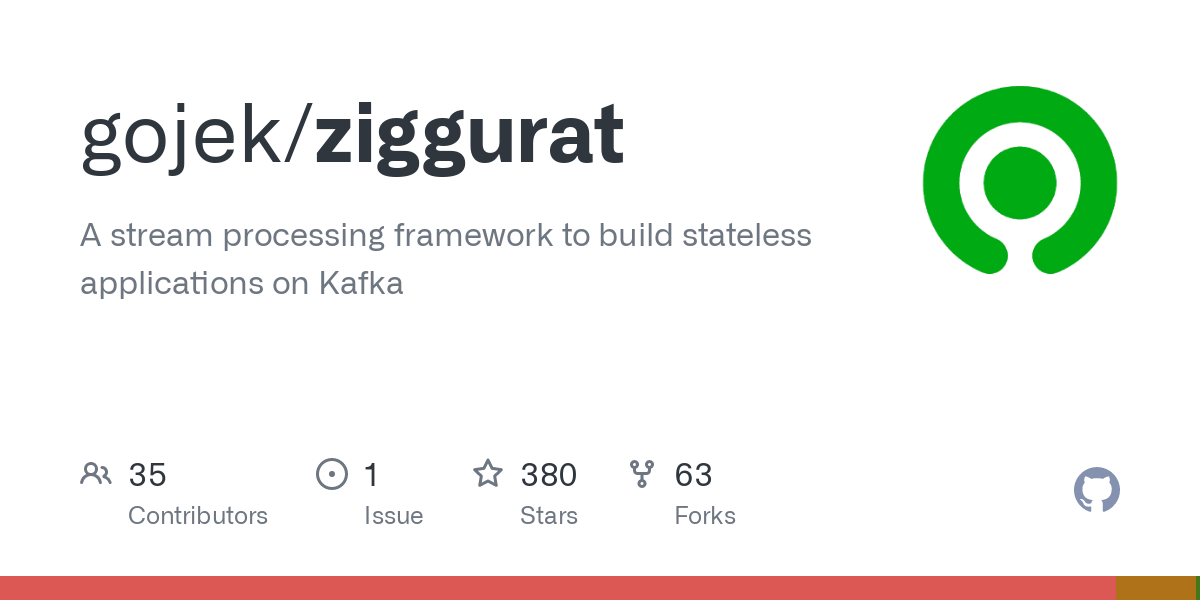 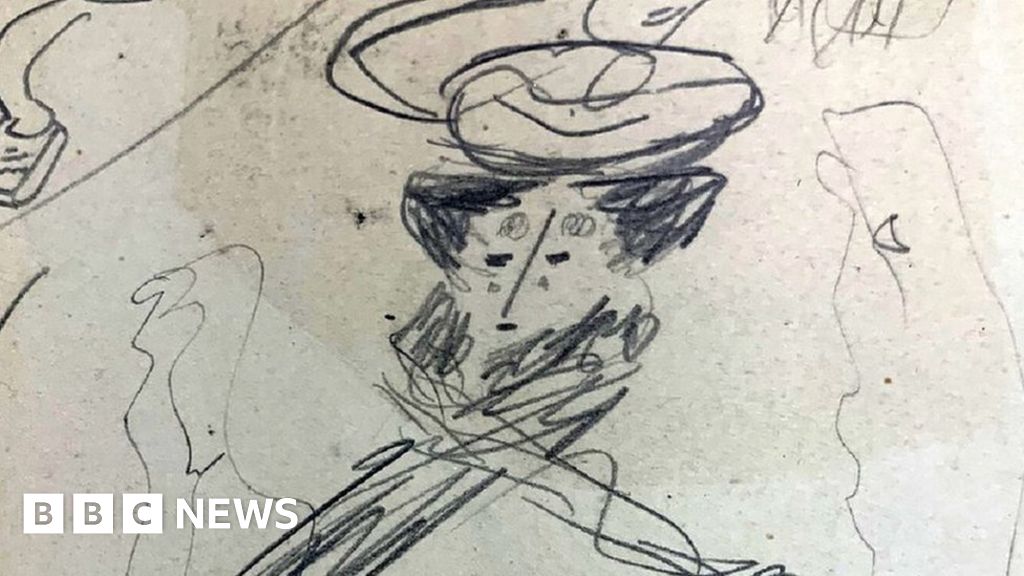 COVID-19 may promote the spread of drug-resistant āsuperfungusā