According to plans announced some time ago the USGS is going to stop recording images with Landsat 7 at the end of September, ending routine operation of the satellite after more than 20 years.

Like EO-1 where i discussed this matter in more depth, Landsat 7 has run out of fuel to maintain its orbit and has started drifting to earlier morning recording times. This drift has not progressed as much as with EO-1 in 2017 yet but it is visible in the images recorded in the form of longer shadows quite well.

The strange thing about this is that Landsat 7 was struck by a major failure in its imaging system (known as the SLC failure – standing for scan line corrector) only four years after beginning of observations in 1999. The failure massively reduced the usability of Landsat 7 data for many, in particular for visualization application. So while the public image of Landsat has largely been formed by Landsat 7 recordings, it has predominantly been images from 1999-2003 that have contributed to that. These about 20 year old images are still widely used in popular map services these days, most notably Bing Maps, but also nearly universally by almost all map services for the Antarctic (though you can now get a more up-to-date alternative meanwhile of course ;-)) 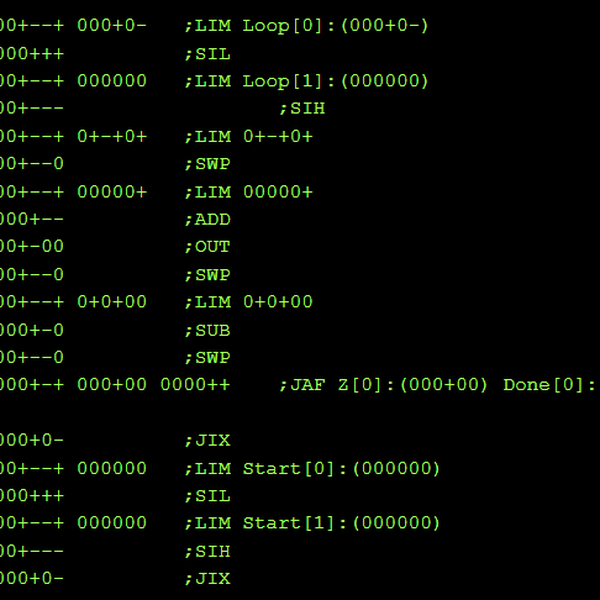