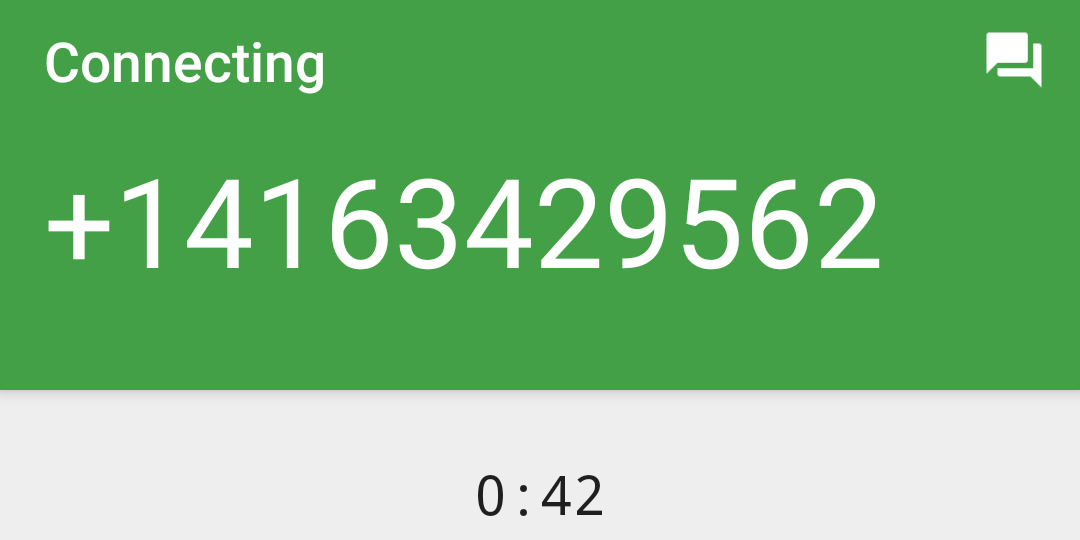 Normally when I'm writing an article, I prefer to not front-load the article with a bunch of technical stuff and instead bring it up organically. This article is different, though, and if anyone is going to get anything out of this I've got to set up a bit of background, so bear with me. I'll go into more detail on these things when it makes sense, but I have to at least introduce the players in our little play.

First, we have calls. You probably know about these, phones aren't exactly new, but I want to clarify that these are voice calls, as you may expect from a phone. One person calls the other, it rings, they pick up, and then audio conversation can be had.

Second, we have XMPP which is a chat protocol that's been popular in the FOSS (Free and Open Source Software) community for years. It has also made appearances in various commercial offerings, from Google's GTalk, Facebook's Messenger (at one point), and others. The big feature XMPP has compared to other chat protocols is that it's a standard, which means there are multiple implementations of both clients (the program the user uses) and servers (which host the user's account). They also have a large collection of extensions which extend the standard to provide more features which clients and servers can choose to implement. Also importantly it's "federated", which means users of one server can talk with users of another server seamlessly.