When we started in late 2014, our stated goal was to be AWS S3, but for the rest of the world. Since then we have been working with a single focus to achieve that goal. Today marks a major milestone towards that goal, from zero lines of code in 2014 to a billion docker downloads with deployments across the globe.

Those pulls don’t even account for other hubs (Quay.io for example) or private repositories, the real number is likely far higher but we count what we can measure directly.

There are other milestones of note too - we just passed 20,000 members of our public Slack community. This is a robust community of MinIO users who share our passion for cloud-native data stores - showing it each and every day with their questions and, perhaps more importantly, with their answers for other members of the community. It seems like just yesterday that we were building it - now it is its own, self-sustaining source of MinIO goodness.

There is also the GitHub Stars milestone. Here we just passed 35,000 stargazers - an unbelievable number. To put it in context, that is the next open source object store. 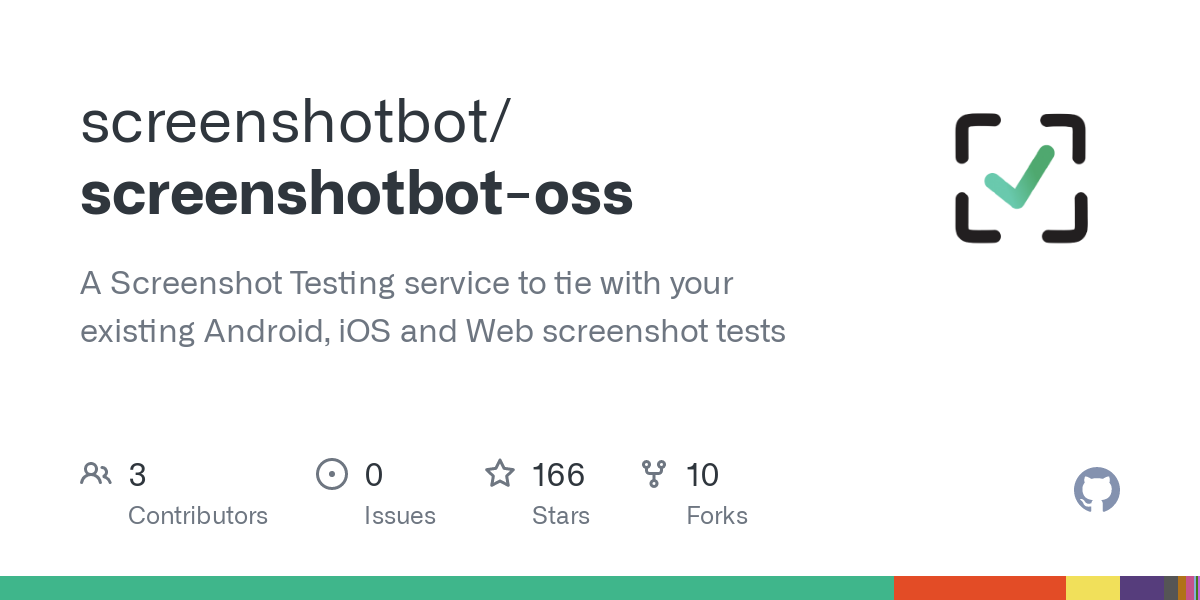