Derek Lowe's commentary on drug discovery and the pharma industry. An editorially independent blog from the publishers of Science Translational Medicine. All content is Derek’s own, and he does not in any way speak for his employer.

This is a neat article at Bloomberg about the production of botulinum toxin (BTX, aka Botox). This is a drug that has some rather special handling involved:

A baby-aspirin-size amount of powdered toxin is enough to make the global supply of Botox for a year. That little bit is derived from a larger primary source, which is locked down somewhere in the continental U.S.—no one who isn’t on a carefully guarded list of government and company officials knows exactly where. Occasionally (the company won’t say how frequently), some of the toxin (the company won’t say how much) is shipped in secrecy to the lab in Irvine for research. Even less frequently, a bit of the toxin is transported by private jet, with guards aboard, to the plant in Ireland.

Now, all drugs have biological activity, or they wouldn’t be drugs. But some of them are definitely more active than others, and BTX is at the far end of the scale. To give you the idea, on a mg-per-kilo basis, I believe that its fatal dose is at least five orders of magnitude lower than Sarin nerve gas, a fact that will definitely make an industrial safety director sit down and think about career options. There are quite a few wildly toxic peptides and proteins, since they’ve had plenty of time for evolution to sharpen the spear points, but to the best of my knowledge, botulinum is the winner – read on.

More on Vaccine Side Effects 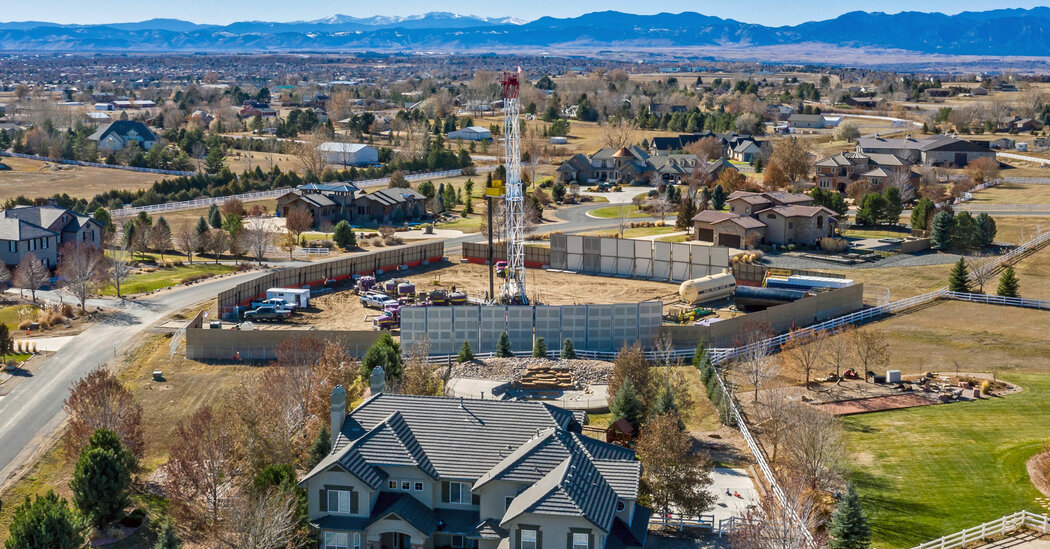 Things I Won’t Work With: Dimethylcadmium 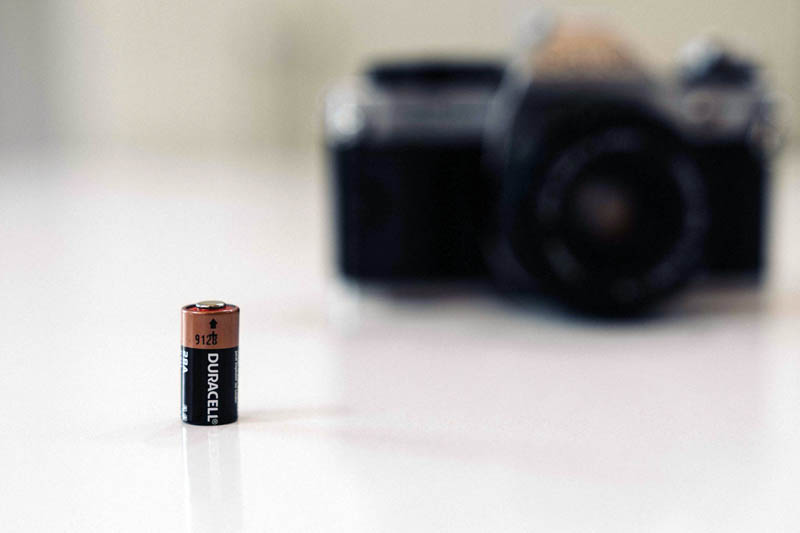 What Kind Of Batteries Do Film Cameras Use? Too Spicy for YouTube and Patreon? You Have an Alternative

Issue #66: Where are the small molecule drugs to treat COVID-19? 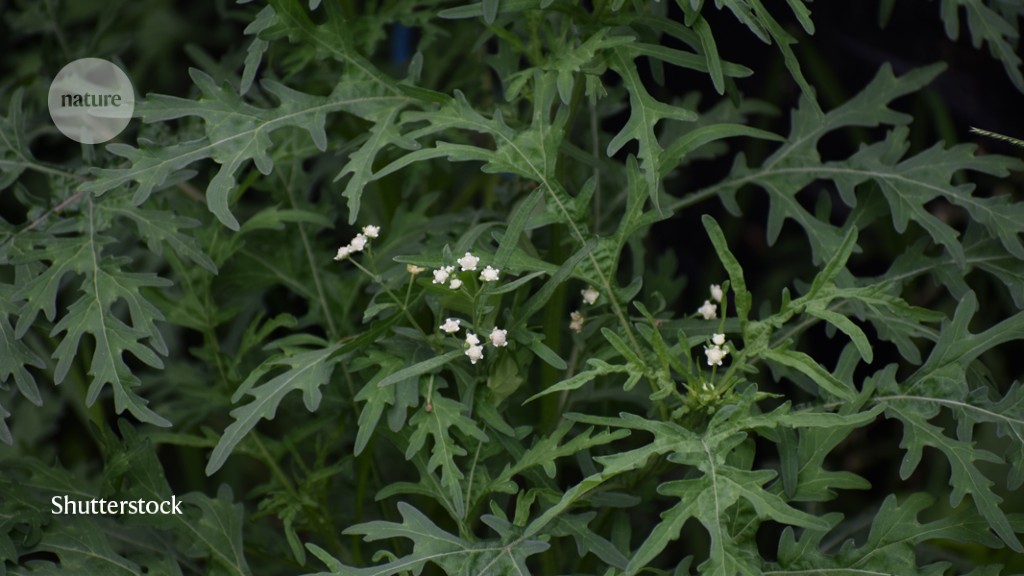 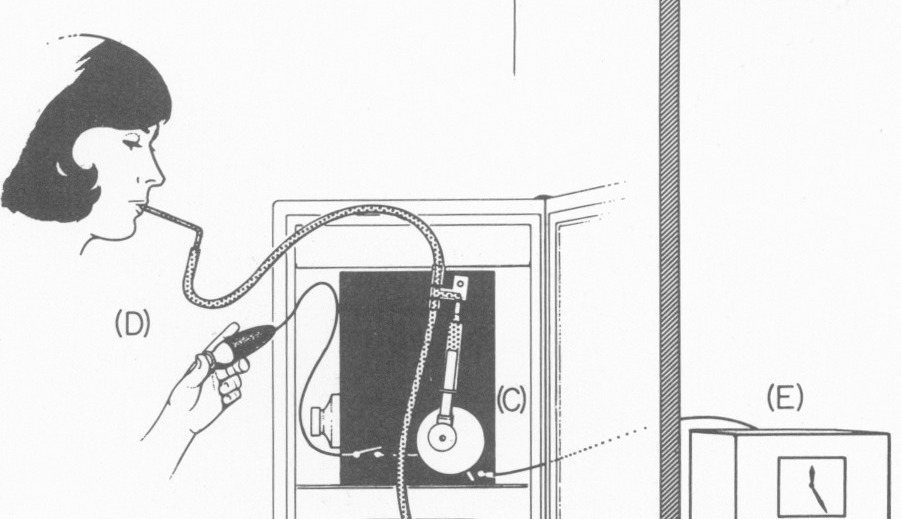 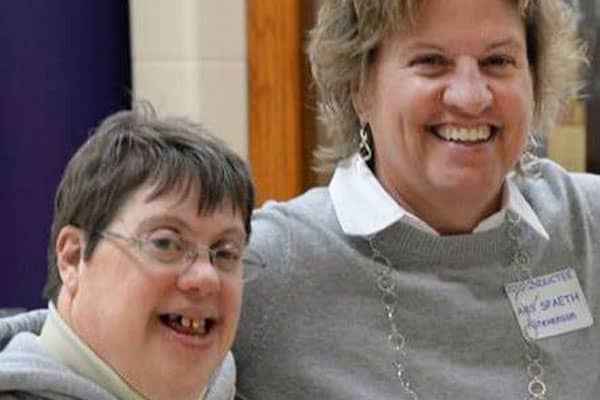