Derek Lowe's commentary on drug discovery and the pharma industry. An editorially independent blog from the publishers of Science Translational Medicine. All content is Derek’s own, and he does not in any way speak for his employer.

I wasn’t planning on having this turn into Coronavirus Vaccine Week again around here, but we do have some news. Yesterday afternoon CureVac, the German mRNA vaccine company, reported results of their Phase III trial in 40,000 patients around the world. They weren’t good. And the data that have come out today don’t make things look any better.

The figure that came out last night was 47% efficacy, which doesn’t reach anyone’s cutoff for approval, not even for emergency use. And the slides that have been released this morning show that there are still a number of cases that are being evaluated, so that number is very likely to go down. Here’s one tweet speculating that the final number might be as low as 40%. At any rate, the big question is why this mRNA candidate is so much worse than the Moderna or Pfizer/BioNTech ones.

Actually, the first question on that topic is whether it is worse in the first place. CureVac has spent a lot of time in its public statements talking about the variants that its trial ran into and saying that these are the reason for the lower efficacy. Implicit in that is the idea that if you ran the other two mRNA vaccines in a trial right now, you’d come out with similar numbers. But I have trouble believing that. The real-world protection that we’re seeing in mRNA-vaccinated populations simply does not reflect an underlying efficacy in the 40% range. That’s the biggest argument right there. 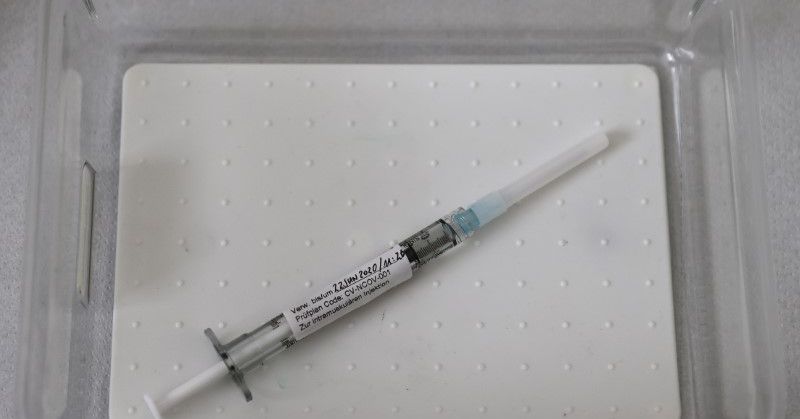 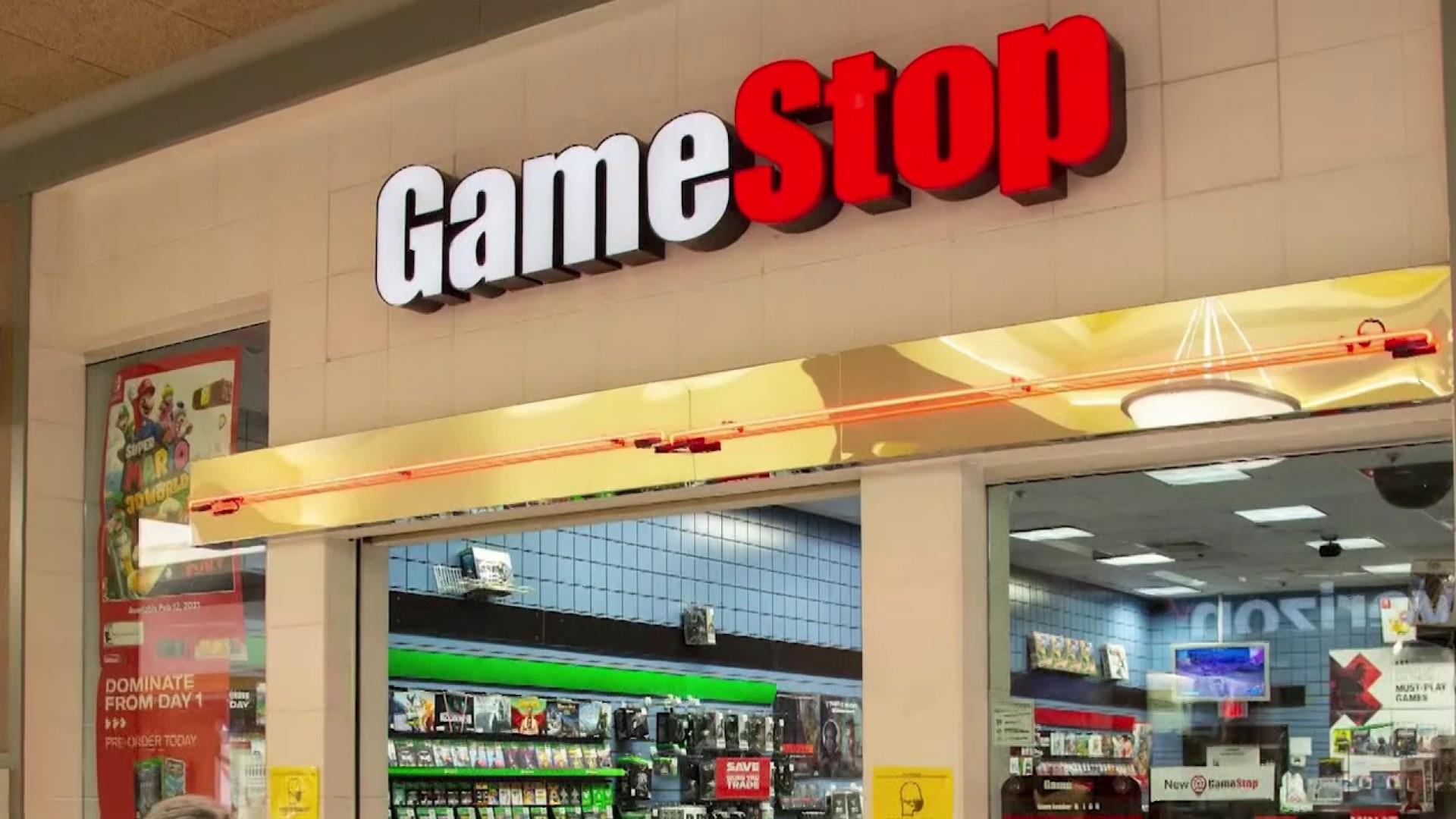 50 Very Short Rules for a Good Life From the Stoics

Steam on ChromeOS: “A win-win situation for both Google and Valve”? 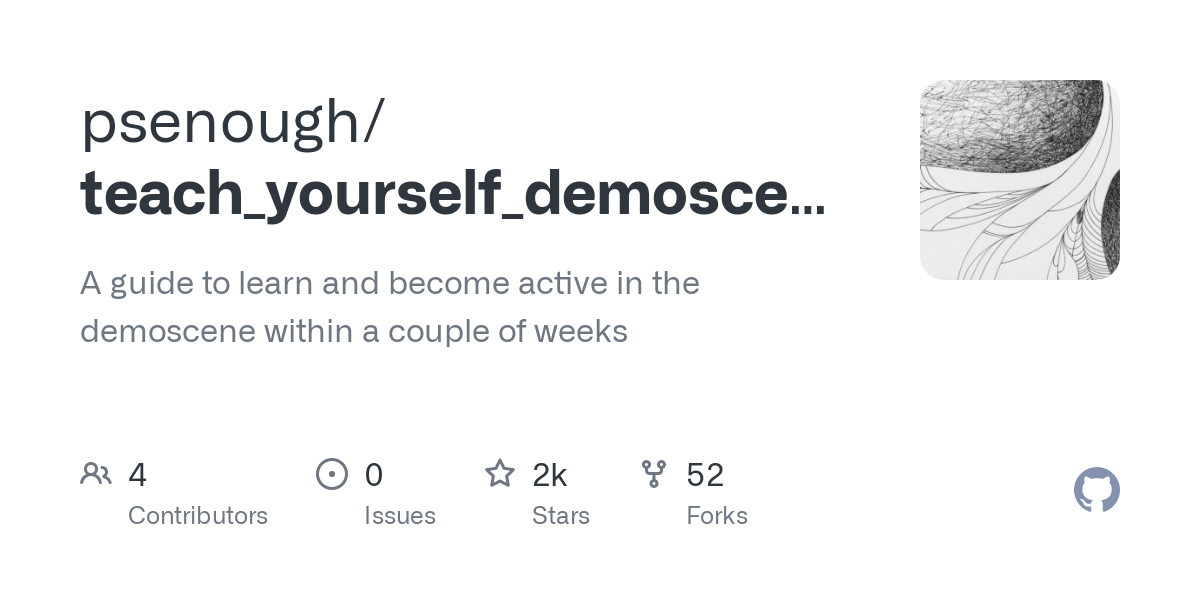