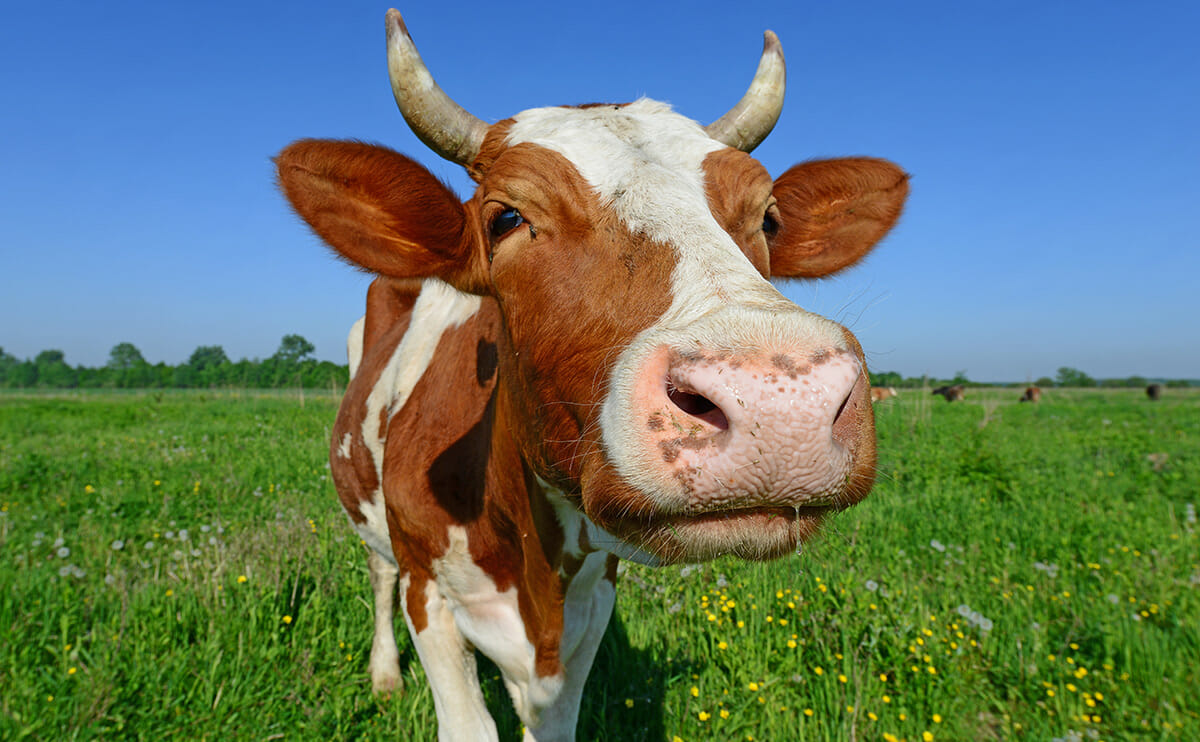 Veganism and vegetarianism and Judaism

There is some tension between Jews and people who don’t eat (so much) (even artificial) meat. As an Orthodox vegan, I’m probably a proper person to explain the interface between the two worldviews.

First of all, there are great rabbis who are vegetarians, so from there we can see without complication that there is no terrible contradiction. But motives and mindsets are important and there is a lot to learn from pondering the issue, so let’s do it.

Many of the following arguments cannot be easily narrowly categorized so their placement under one or another heading may be quite arbitrary. “Unhealthy”

I will sidestep the simple rebuttal that the Torah permitting something does not mean that it’s the best option. The Torah also goes extra stringent on Jews who, by mistake, received too much change from another Jew – one must return it. But one doesn’t need to correct such a mistake by a Gentile. However, every rabbi agrees that though Jewish Law permits that, that doesn’t count (pun not intended) for when the Gentile discovers it or otherwise it gives a fuss. And in any case, it seems a better option to return it. We are an honest People and it is worth it to go by the highest standard, also when not obligated. So permission doesn’t always mean, recommendation.

But, let’s for argument’s sake say that the Torah advocates eating meat. Let’s be fair, it sometimes obligates. Workers in the Temple, Cohanim, must eat from certain offerings and every Jew, when the Temple stands, must eat a tiny piece of the Pesach offering on the eve of Passover.

Judaism : Only In Germany

San Francisco's Top Irishman on His Conversion to Judaism