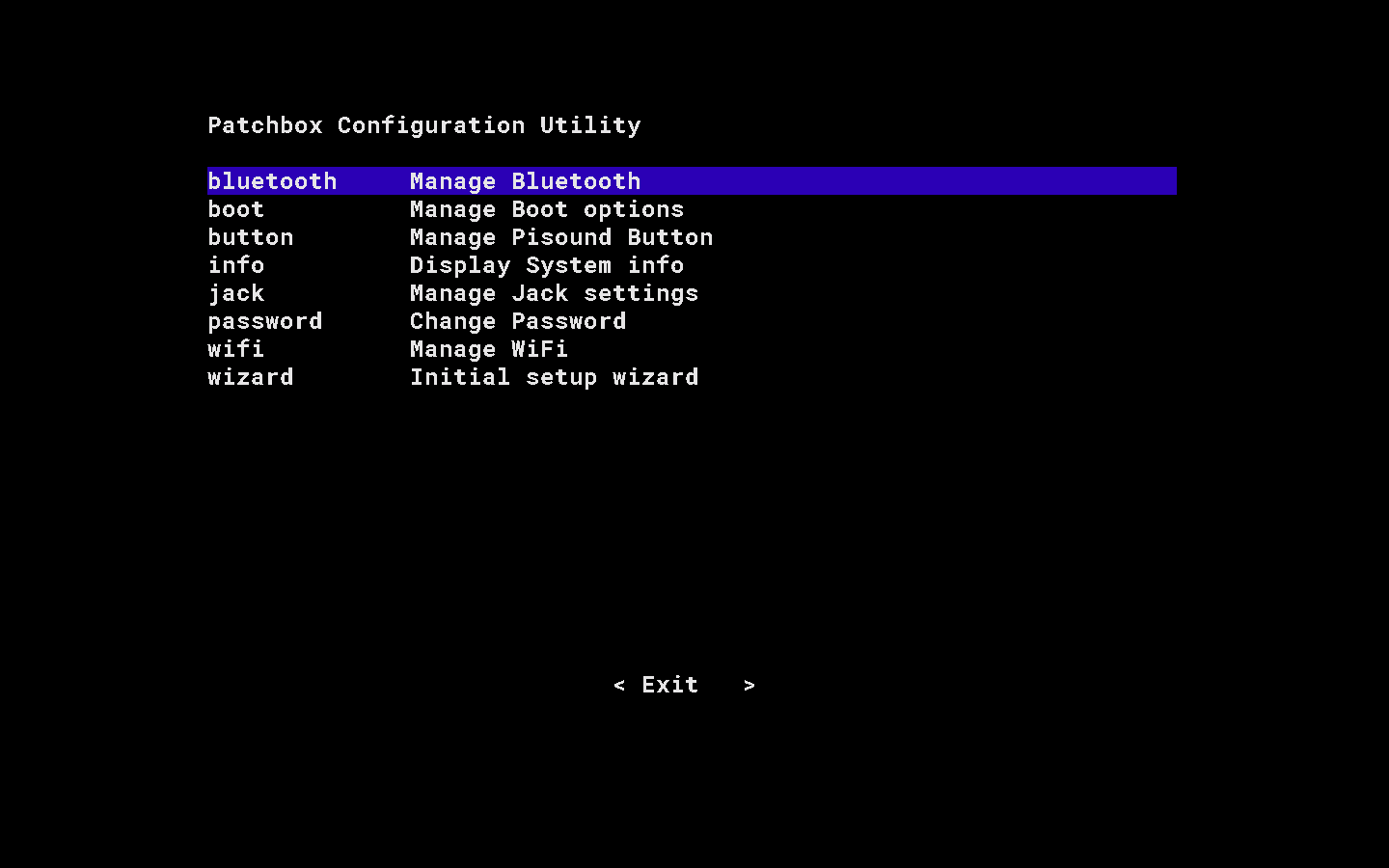 Patchbox OS is a custom Linux distribution specially designed for Raspberry Pi based audio projects. It comes pre-configured for low latency audio performance and pre-installed audio software that will help you get started with your projects in no time!

Orac is a virtual modular based on Pure Data and created by Mark Harris. Being flexible for users, Orac lets you create your own audio modules, and thus extend the Orac ecosystem.

MODEP is an open-source MOD DUO emulator that lets you play around with hundreds of LV2 audio plugins ranging from a simple reverb to a complex FM synth.

Pure Data is an open source visual programming environment. It is a major branch of the family of patcher programming languages known as Max and is originally developed by Miller Puckette at IRCAM.