The all-new Nissan Magnite concept was revealed recently and the upcoming subcompact SUV is one of the most important models for the brand in recent times. It won’t be a stretch to say that the offering will be a make or break model for the brand that has been struggling to find its footing in India. The Nissan Magnite will enter a highly competitive segment when it arrives next year that has proven to be a volumes-driver for most automakers. Yes, we are talking about the subcompact SUV space. This is the first time that the Japanese carmaker will set foot into this segment and the concept sure looks promising. So let’s take a closer look at what makes the new Nissan Magnite concept special.

The Nissan Magnite concept grabs your attention, especially in that red shade and the design is pleasing to the eye. The proportions are well balanced and there are plenty of bold elements that stand out individually. That being said, it would be hard to ignore the Datsun connection to the Magnite. The model was originally intended to be a Datsun offering within the Nissan family but given the brand’s sales performance globally and the Nissan’s whole global restructuring process, the automaker has decided to exhaust the brand by 2022 with no new models planned under the budget nameplate until then. The Magnite then becomes a Nissan badged offering and for good reason, ensuring better longevity of the model. The grille also features the new Nissan logo that debuted earlier this week. 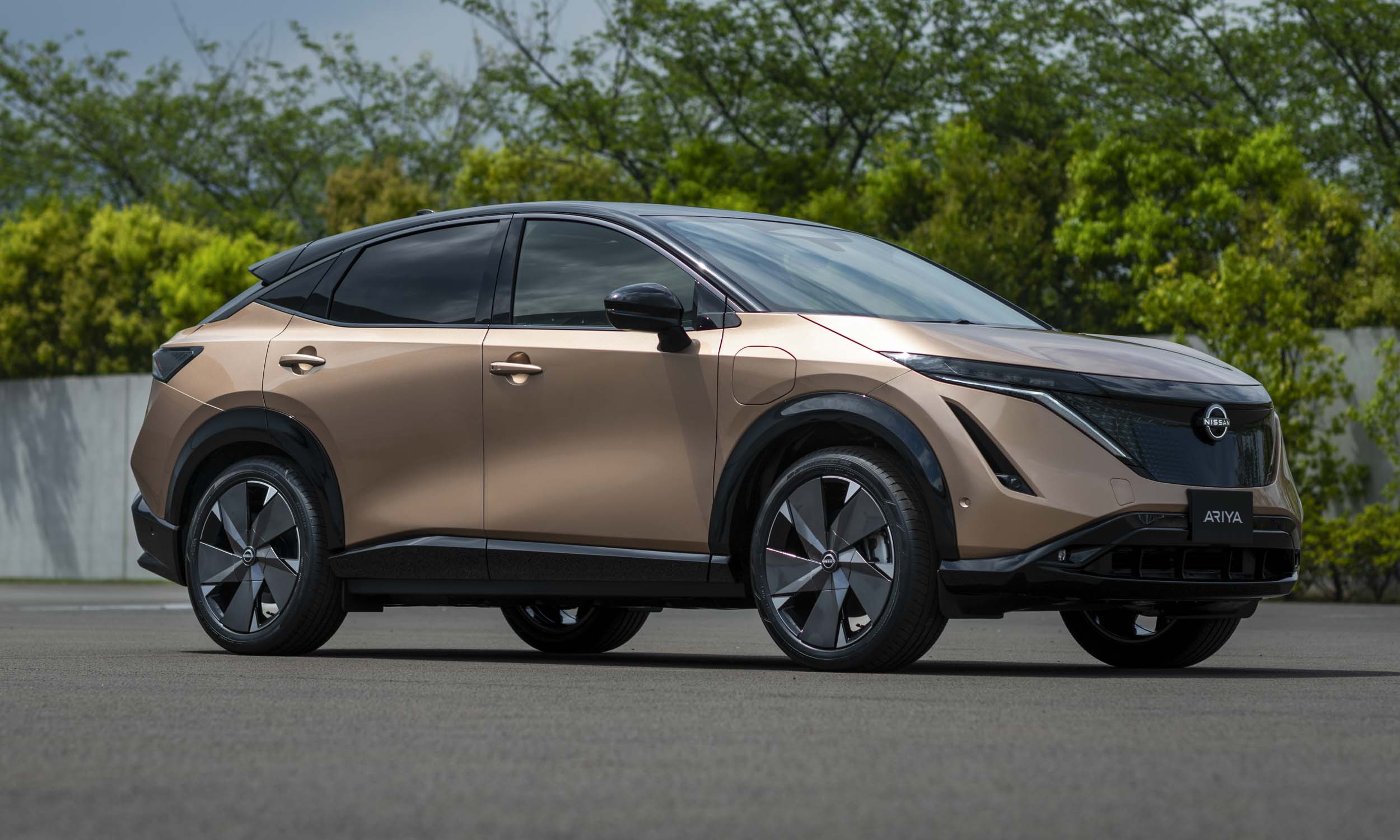