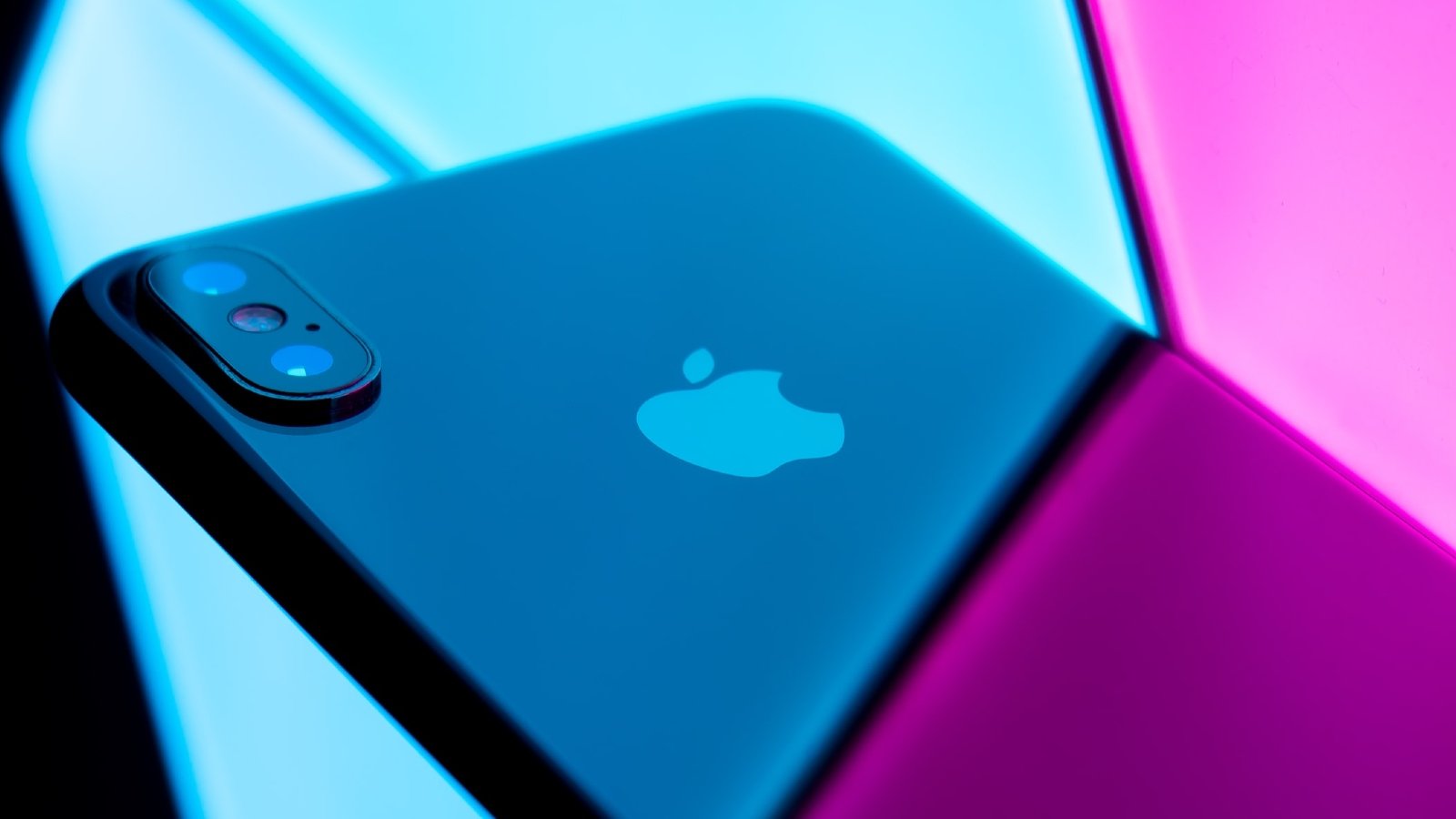 Researchers have developed a new technique that fakes a shutdown or reboot of iPhones, preventing malware from being removed and allowing hackers to secretly snoop on microphones and receive sensitive data via a live network connection.

Historically, when malware infects an iOS device, it can be removed simply by restarting the device, which clears the malware from memory.

However, this technique hooks the shutdown and reboot routines to prevent them from ever happening, allowing malware to achieve persistence as the device is never actually turned off.

Because this attack, which the researchers call "NoReboot," does not exploit any flaws on the iOS and instead relies on human-level deception, it cannot be patched by Apple.

To restart the iPhone, one has to press and hold the power button and either volume button until the slider with the reboot option appears, and then wait for roughly 30 seconds for the action to complete.

When an iPhone is shut off, its screen naturally goes dark, the camera is turned off, 3D touch feedback does not respond to long presses, sounds from calls and notifications are muted, and all vibrations are absent. 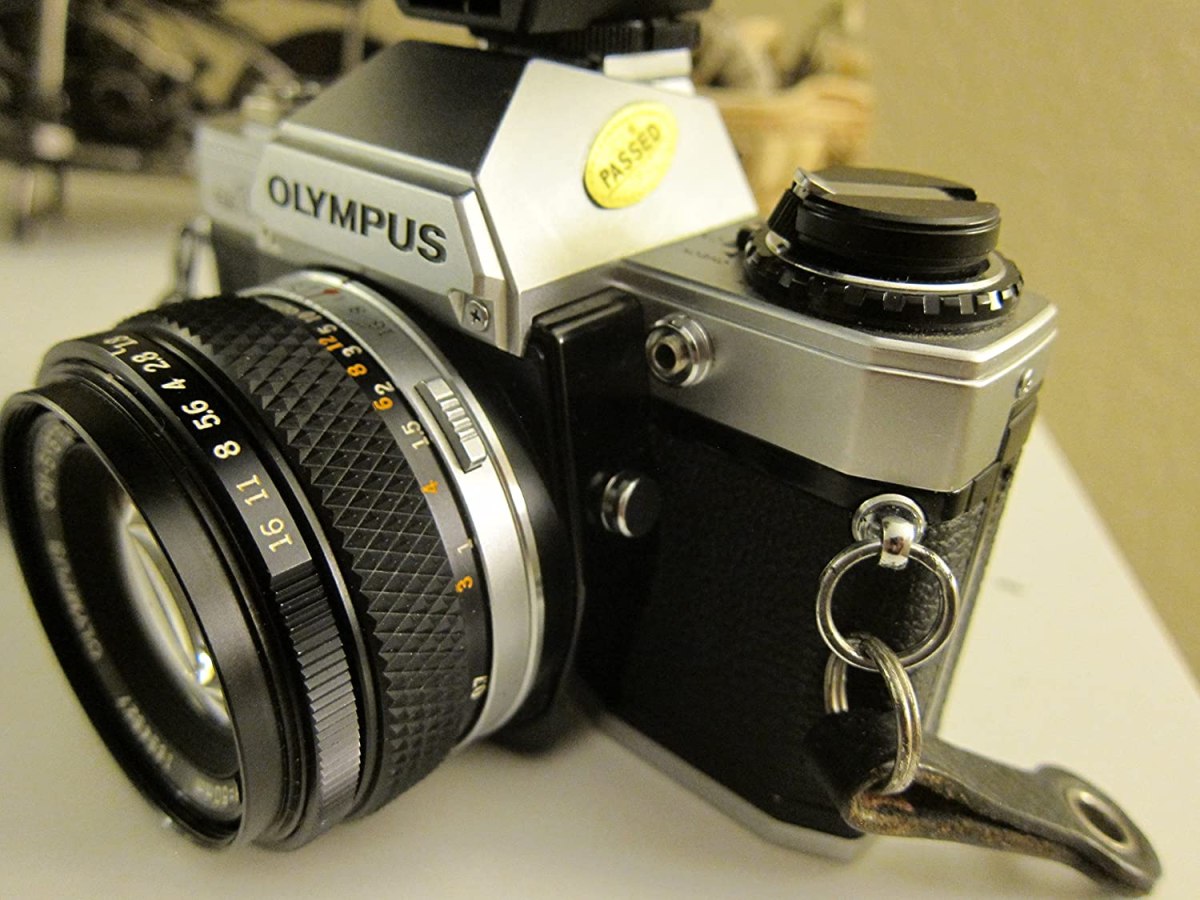