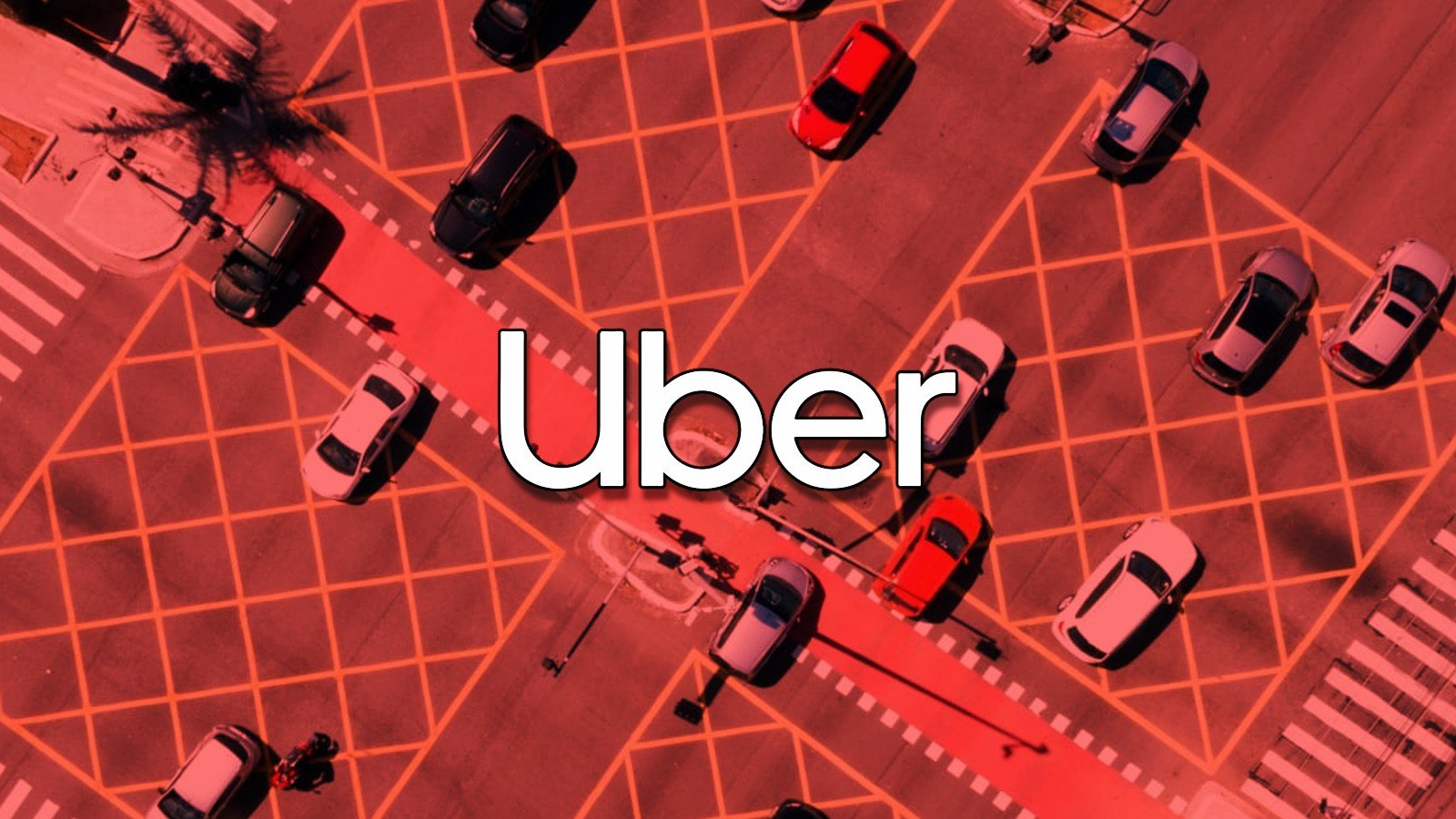 Uber believes the hacker behind last week's breach is affiliated with the Lapsus$ extortion group, known for breaching other high-profile tech companies such as Microsoft, Cisco, NVIDIA, Samsung, and Okta.

The company added that the attacker used the stolen credentials of an Uber EXT contractor in an MFA fatigue attack where the contractor was flooded with two-factor authentication (2FA) login requests until one of them was accepted.

This social engineering tactic has become very popular and has been used in recent attacks targeting well-known companies worldwide, including Twitter, Robinhood, MailChimp, and Okta.

"From there, the attacker accessed several other employee accounts which ultimately gave the attacker elevated permissions to a number of tools, including G-Suite and Slack," Uber explained in an update to the original statement.

"The attacker then posted a message to a company-wide Slack channel, which many of you saw, and reconfigured Uber's OpenDNS to display a graphic image to employees on some internal sites." 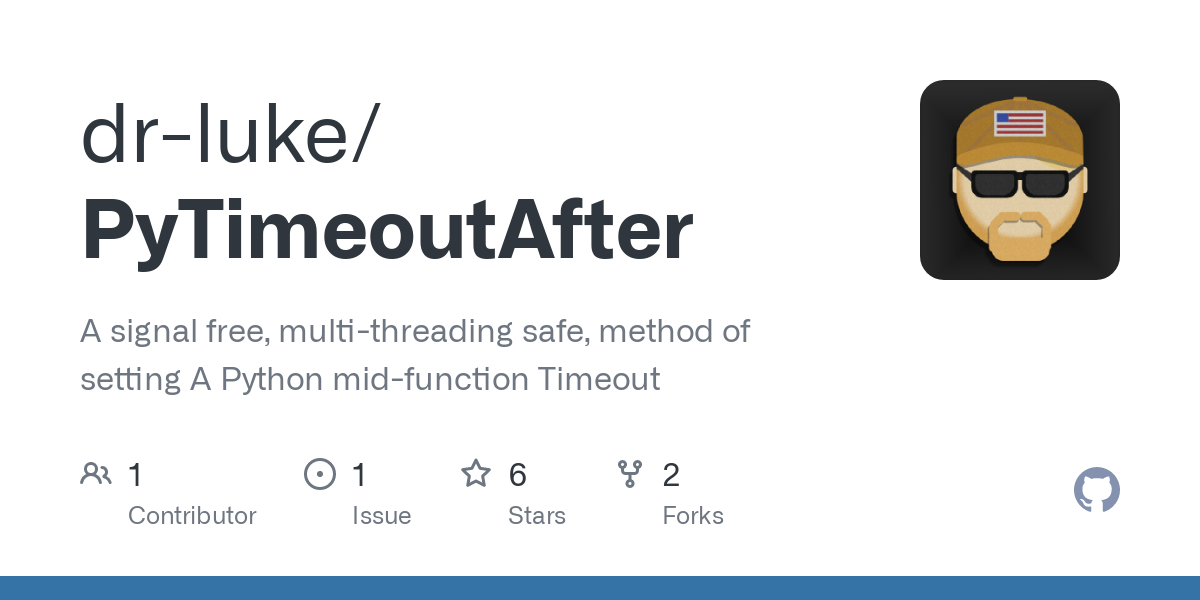