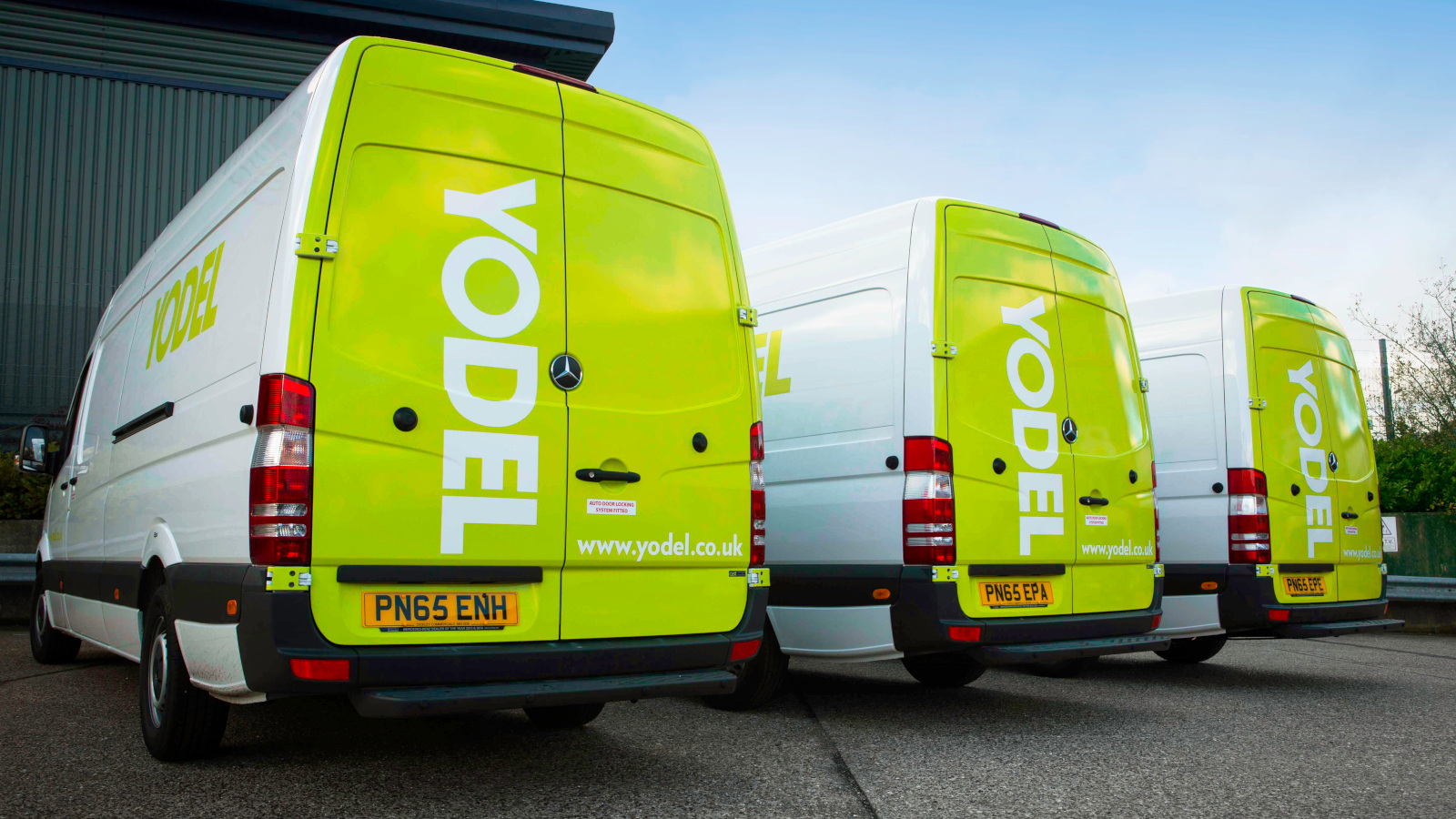 Services for the U.K.-based Yodel delivery service company have been disrupted due to a cyberattack that caused delays in parcel distribution and tracking orders online.

The company has not published any details about the incident, such as when it occurred or its nature but implies that customer payment information has not been affected since it is neither stored on its systems nor processed by them.

According to customers waiting package delivery, Yodel’s tracking and customer services went down over the weekend, some of them claiming that they’ve had no information on packages for at least four days.

Cybersecurity researcher Kevin Beaumont today said that there are rumors about Yodel being hit by a ransomware attack, a plausible theory considering that these threat actors typically avoid to encrypt victim computers on weekdays, when the process is more likely to be discovered.

It appears that Yodel initially informed eBay sellers of the cyberattack in private messages, saying that it was “working through the nature and full impact of the cyber incident.”