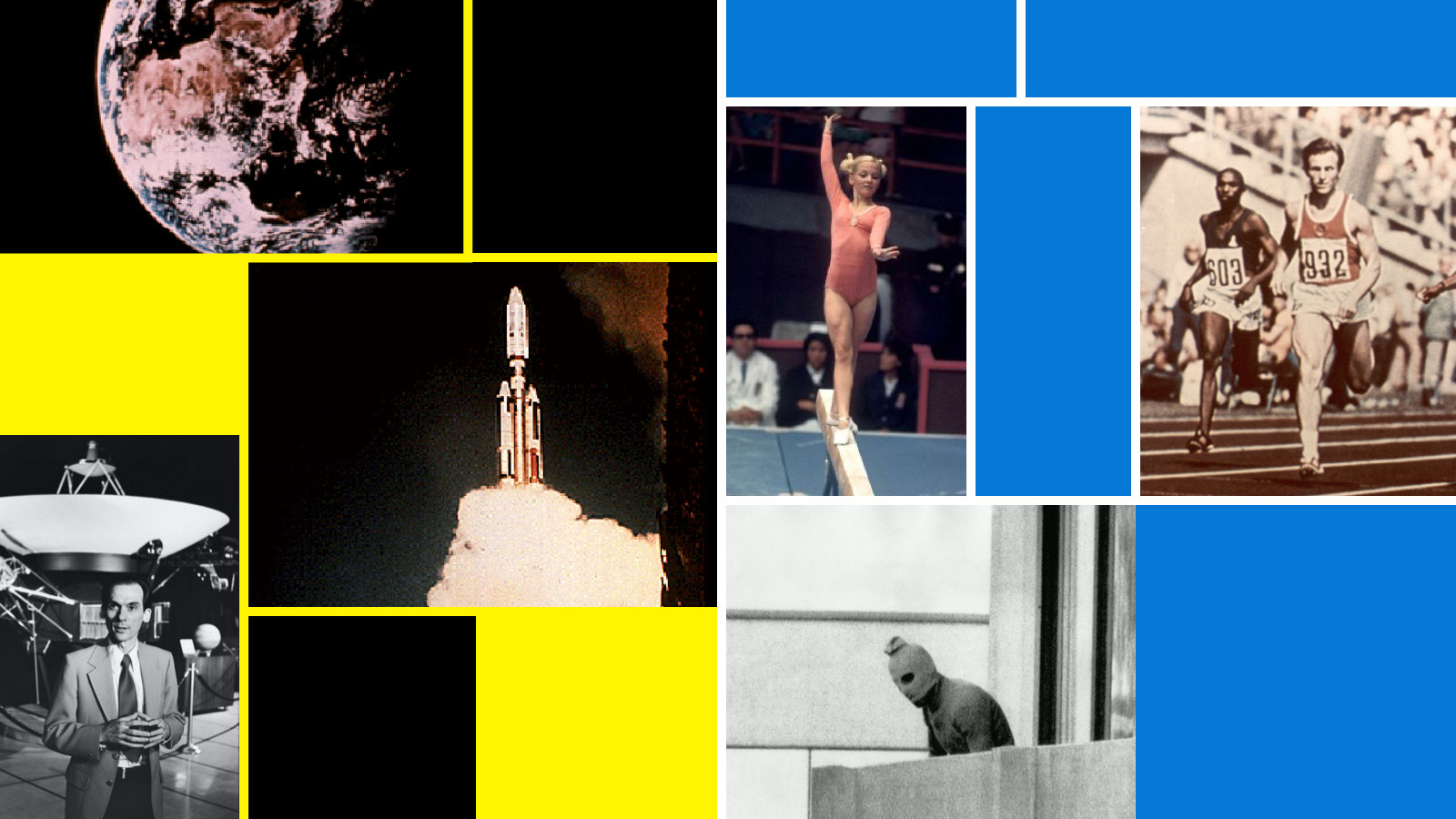 The terror attack came shortly before dawn. While thousands of athletes were resting in Munich’s Olympic Village, the peace of a chosen few was forever shattered.

At 4:30 a.m., eight Palestinian gunmen, linked to the militant group Black September, brazenly scaled the fence surrounding the village and made their way to an apartment complex housing the Israeli athletes.

By sunrise, a weightlifting coach and a wrestler had been murdered and nine Israelis were hostages. As tense negotiations began, the media tuned in and the world held its breath.

Shortly after midnight, all the hostages were dead, slaughtered during a botched rescue attempt at a nearby airbase. For the first time in the history of the Games, the Olympics were postponed for 24 hours.

Pictures of the aftermath were chilling: a bloodstained bedroom -- the wall riddled with bullets -- and the charred, mangled wreckage of a Bell helicopter.