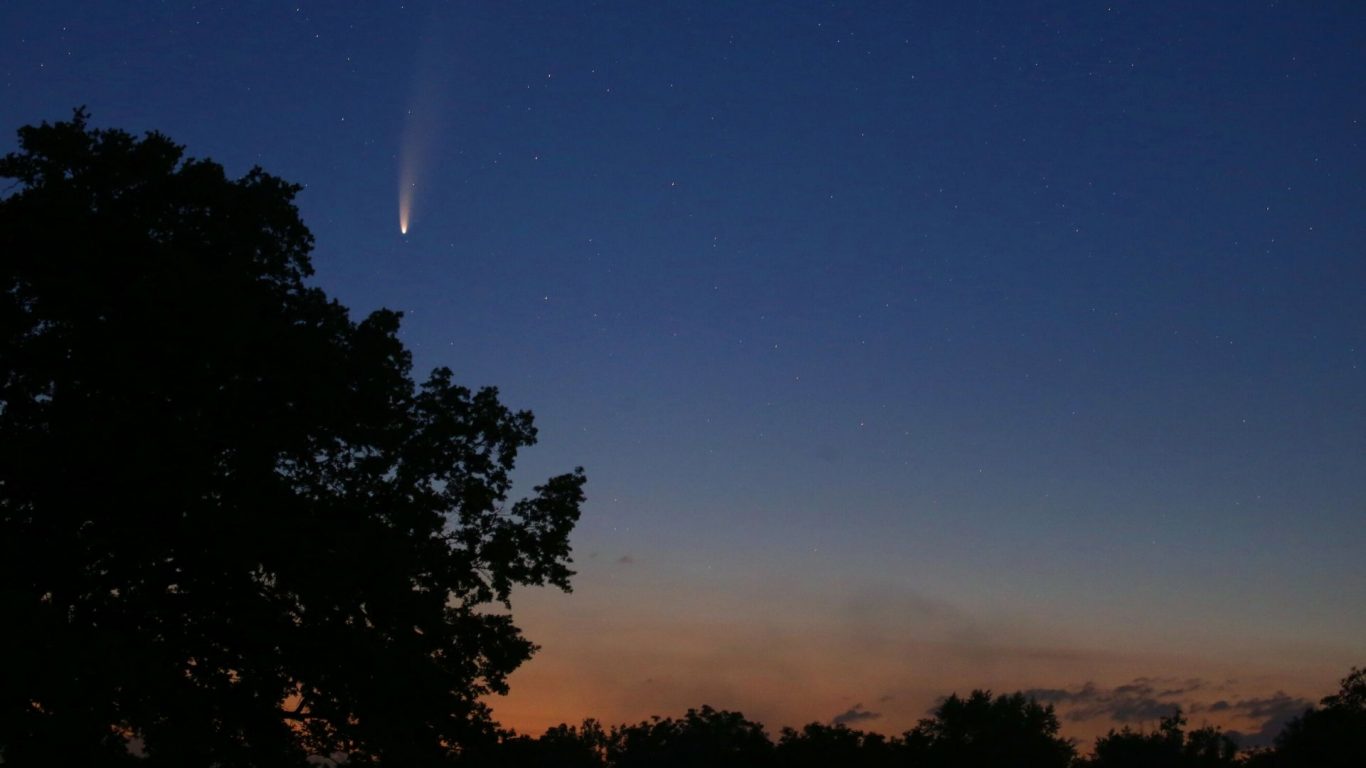 Comet NEOWISE: Best time to watch it from India

There’s a comet in the sky, and you can spot it with the naked eye starting today. NEOWISE, officially called C/2020 F3, is a recently discovered comet that will be visible in the northwestern sky all through this month.

The comet was spotted by NASA’s NEOWISE satellite in March as it made its initial approach to the sun. This will be a once-in-a-lifetime opportunity to catch a glimpse of the comet as it won’t pass Earth again for another 6,800 years.

Comet NEOWISE will be visible in the skies of the Northern Hemisphere for the next 19 days. It will make its closest approach to Earth on 22 July. For the best view of the comet, look up at early dawn and dusk, when there’s just enough sunlight to see the comet against the night sky.

Dr Subhendu Pattnaik, deputy director of Pathani Samanta Planetarium in Bhubaneswar, told ANI: “A far better viewing perspective will be available in the evening sky starting around 14 July, when it will appear low in the northwest sky (20 degrees from the horizon) for around 20 minutes. In the evenings to follow, the comet will rapidly climb higher in the sky and will be visible for a longer period.” 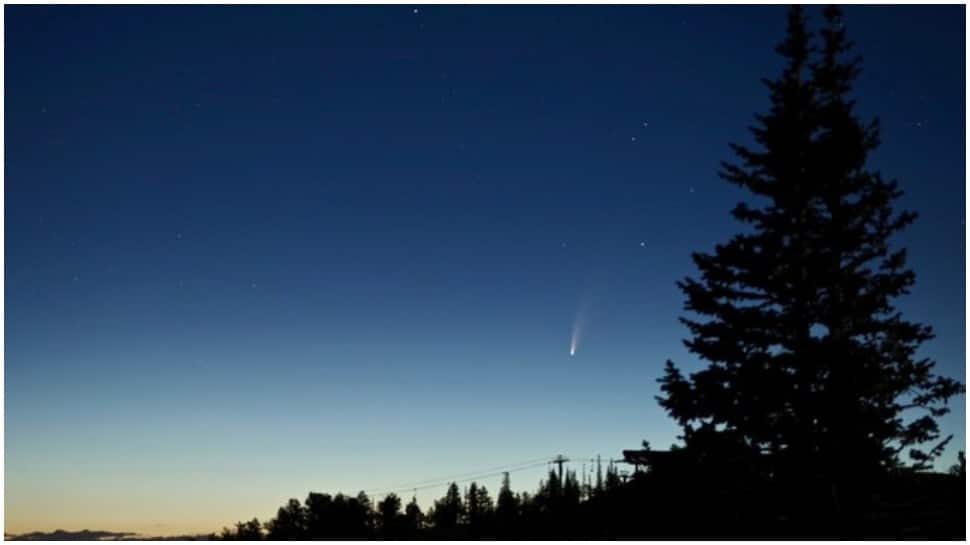 NEOWISE comet nears earth, here's how to watch it in India