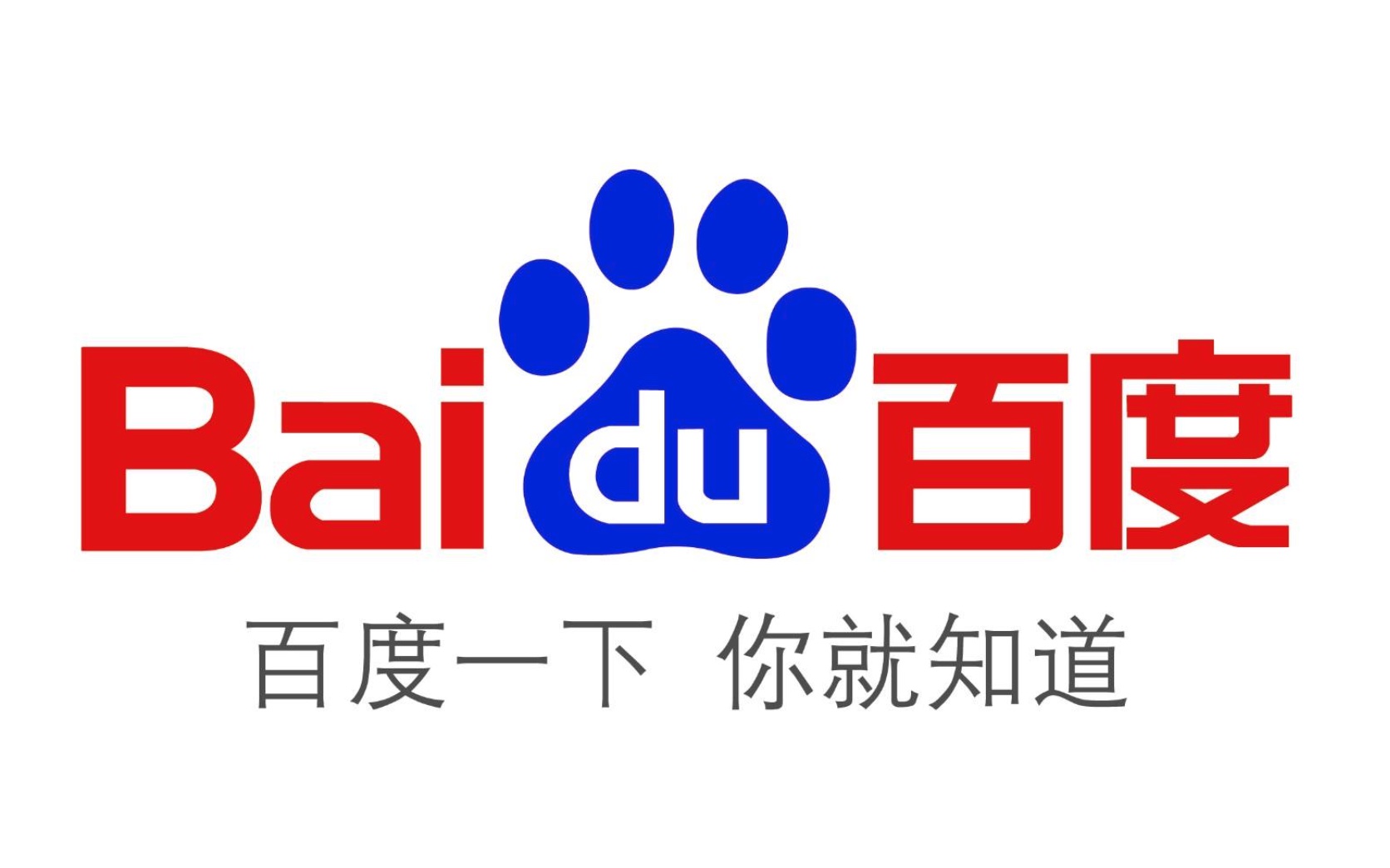 Baidu has recently been planning to split several of its businesses internally and possibly make them go public independently, according a report today by a WeChat account.

One of the businesses is Baidu NetDisk, which has become the dominant player in China's personal cloud storage market as major rivals like NetEase chose to quit the business after being unable to achieve profitability.

The monthly active users (MAU) of China's personal cloud storage industry was 107 million in November 2019, with a penetration rate of 22.1% of the country's mobile Internet users.

According to Questmobile, the market share of Baidu NetDisk is over 85%. Currently, the service has 700 million registered users and tens of millions of paid users.

According to the report, a capital source familiar with the matter said that Baidu NetDisk could be valued at 30 to 40 billion yuan if it chooses to go public on China's Nasdaq-style sci-tech innovation board, also known as the STAR market. The Battle of the Data Platform. 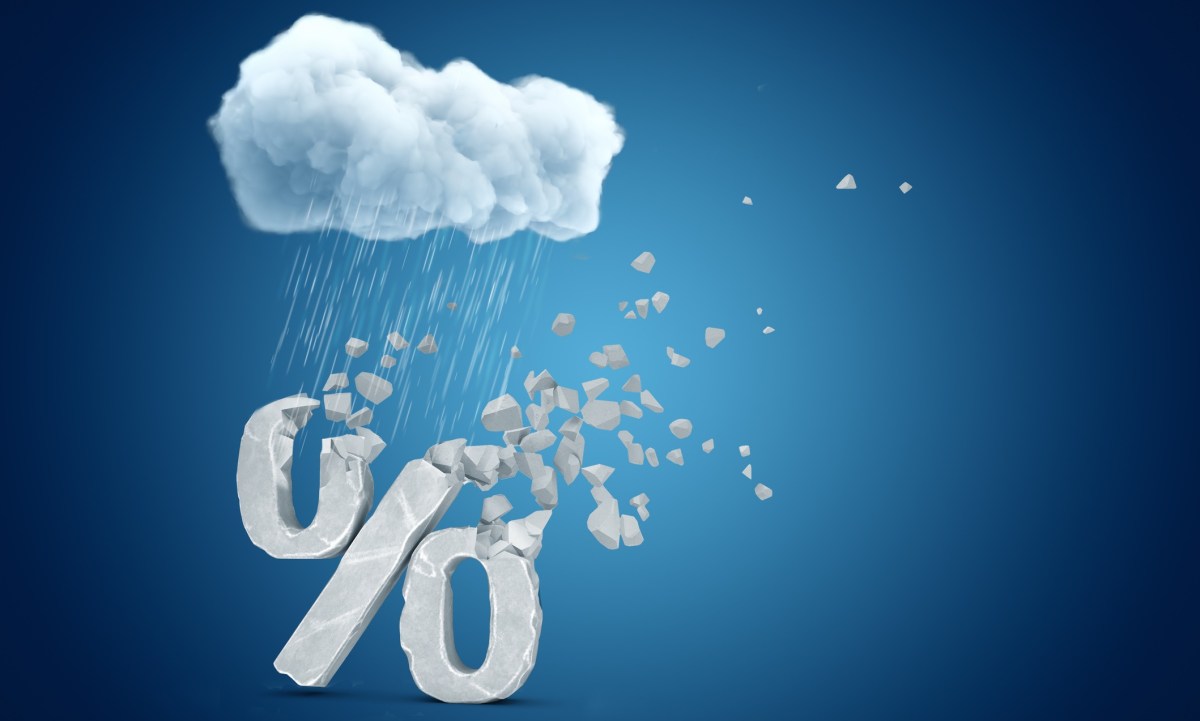 The cost of cloud, a trillion dollar paradox 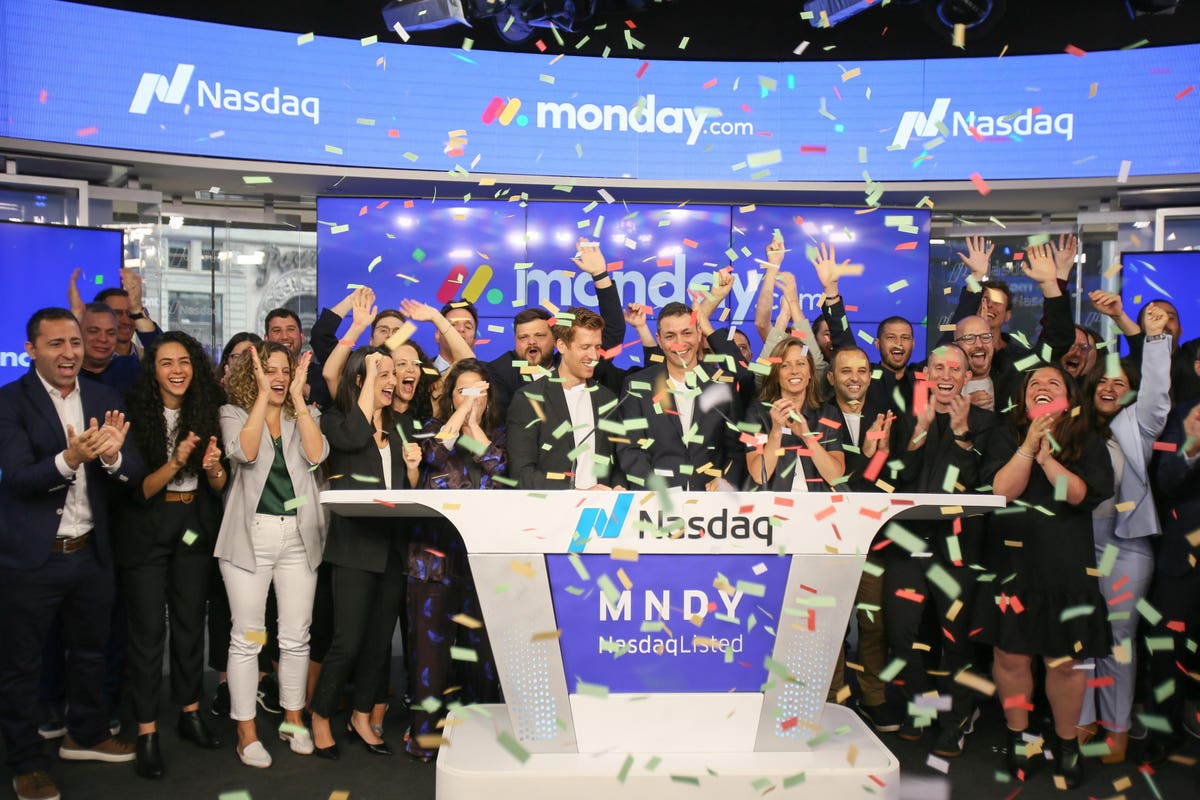 The Faux Generosity of the Super-Wealthy: Why Bill Gates is a Menace to Society 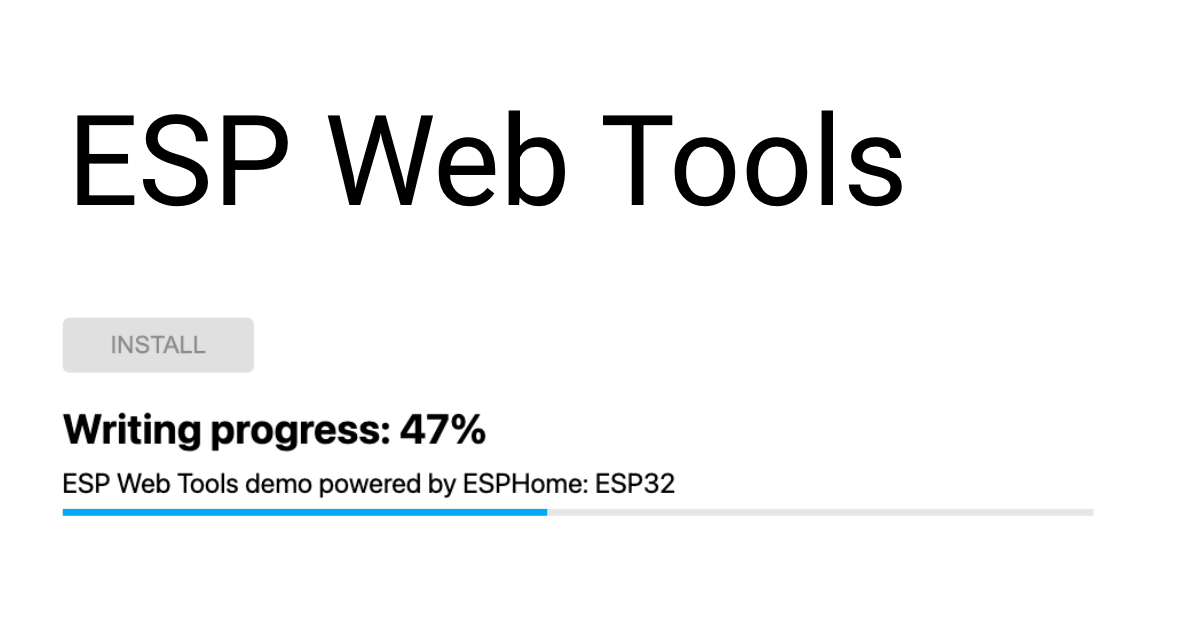 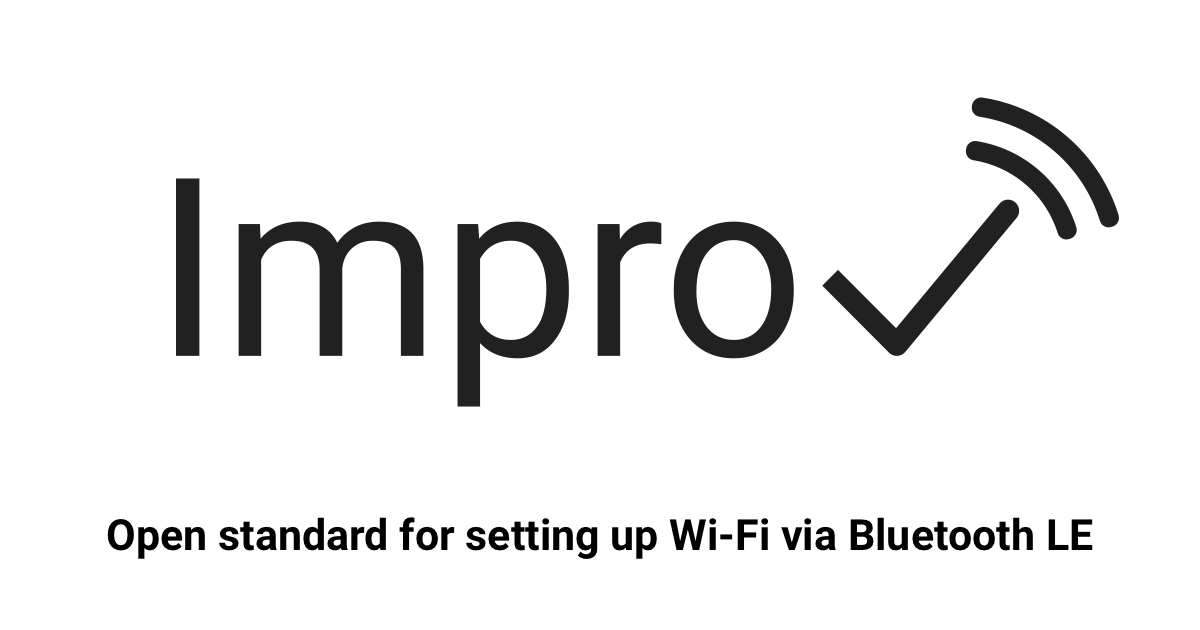