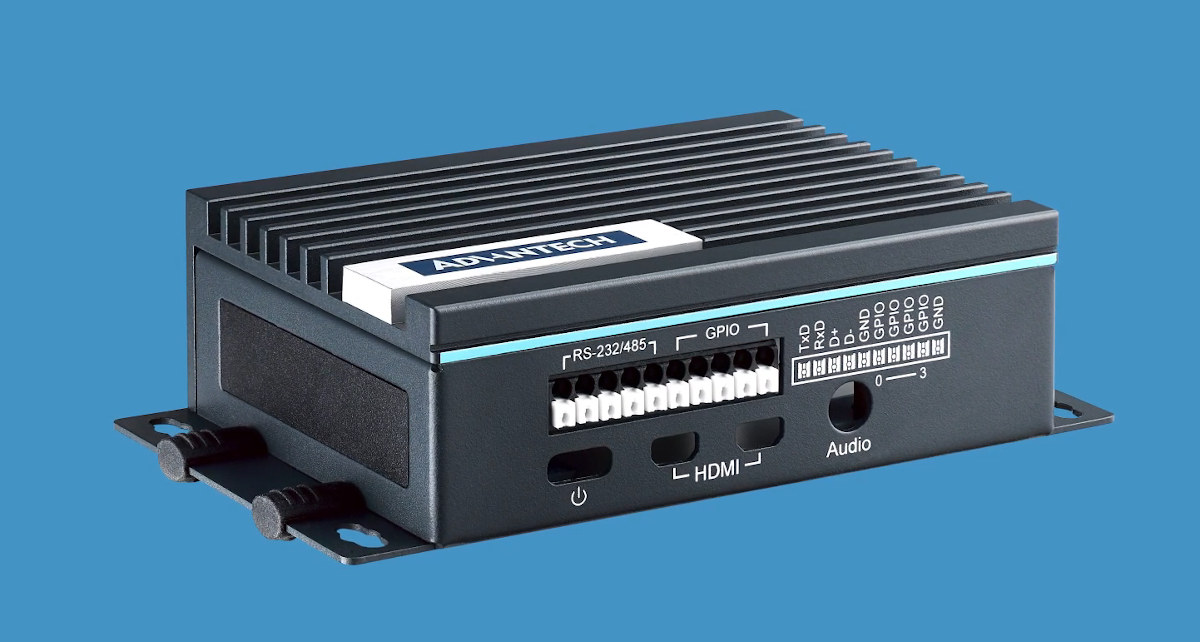 While Raspberry Pi SBCs are mostly designed for the education market, they find their way in various devices, even in the industrial market with products such as ModBerry M500 industrial computer, Compulab IOT-GATE-RPi industrial IoT computer, BB-400 Neuron Edge industrial controller, and many others.

All those offer RS-232 and RS-485 ports besides other interfaces typically found in industrial applications like isolated inputs, CAN buses, and more. There’s now yet another option with Advantech UNO-200 industrial gateway kit for Raspberry Pi 4 board with RS232/RS485 header and RTC battery.

The kit supports either stand mount or DIN rail mount. Advantech provides AdvRaspbian operating system for the kit. It’s an image based on Raspbian Buster 2019-09-26 with SSH server enabled, and drivers for Epson RX8010 RTC, TI TCA9554 IO extender, and the serial to RS-232/485 chip used in UNO-220 kit. Alternatively, you could build the image yourself, but somehow there are not any instructions to build the drivers directly after installing Raspberry Pi OS Lite/Desktop by yourself.

Advantech UNO-220 RS232/RS485 gateway kit is available now for $90 on Advantech Online store without Raspberry Pi 4 SBC. Further information may be found on the product page. 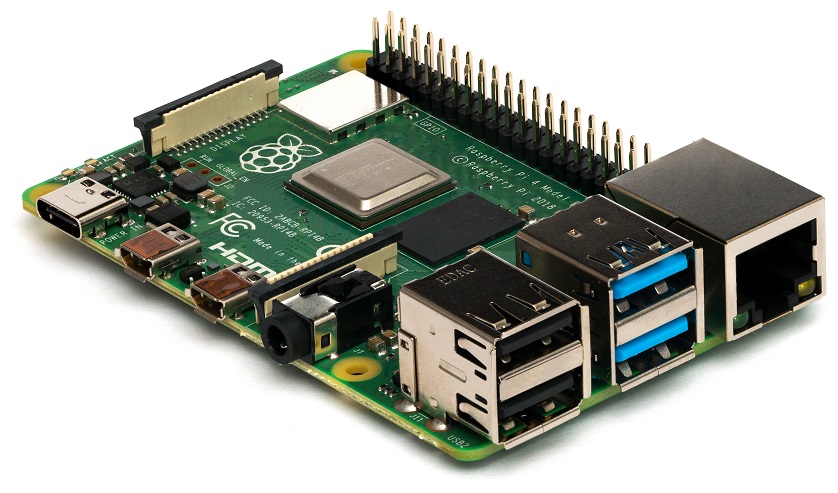