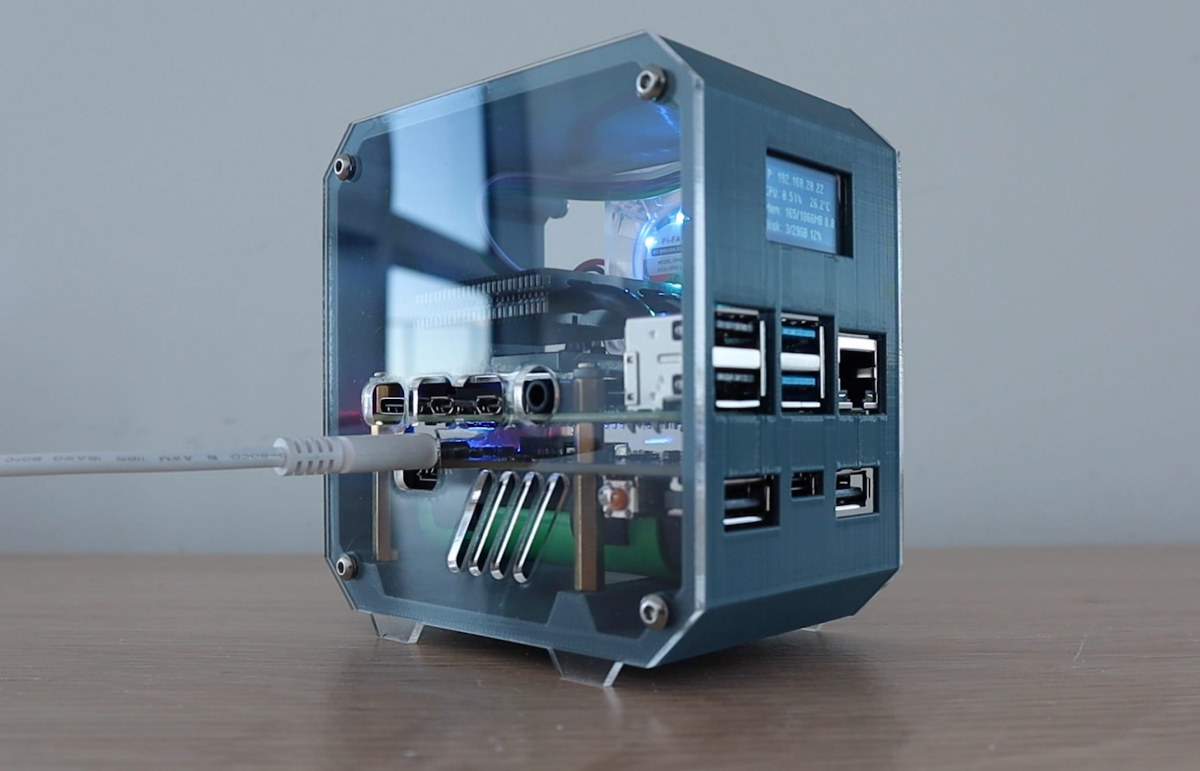 While the Raspberry Pi 4 SBC has greater multimedia capabilities, it can also be used for headless projects like mini servers or networked access storage (NAS).

Ideally, you’d need a laser cutter and a 3D printer like the Ender 3 Pro to make the case, but most of the parts are off-the-shelf components including:

The UPS module is not placed on top of the 40-pin header like most HATs, but instead relies on 6 pogo pins that connect with the headers via the bottom side of the Raspberry Pi 4 board.

You’ll find how to assemble the mini server and configure the software on The DIY Life website with detailed step-by-step instructions with plenty of photos, or in the video below.

Michael did not provide information about which server software to run on the system as it will depend on your target use case, but did explain how to setup the UPS using the instructions on 52Pi’s wiki to handle automatic shutdown, and previous instructions he had written to display information on the OLED display, but this time instead of displaying networking information, he showed UPS information such as battery charge level. 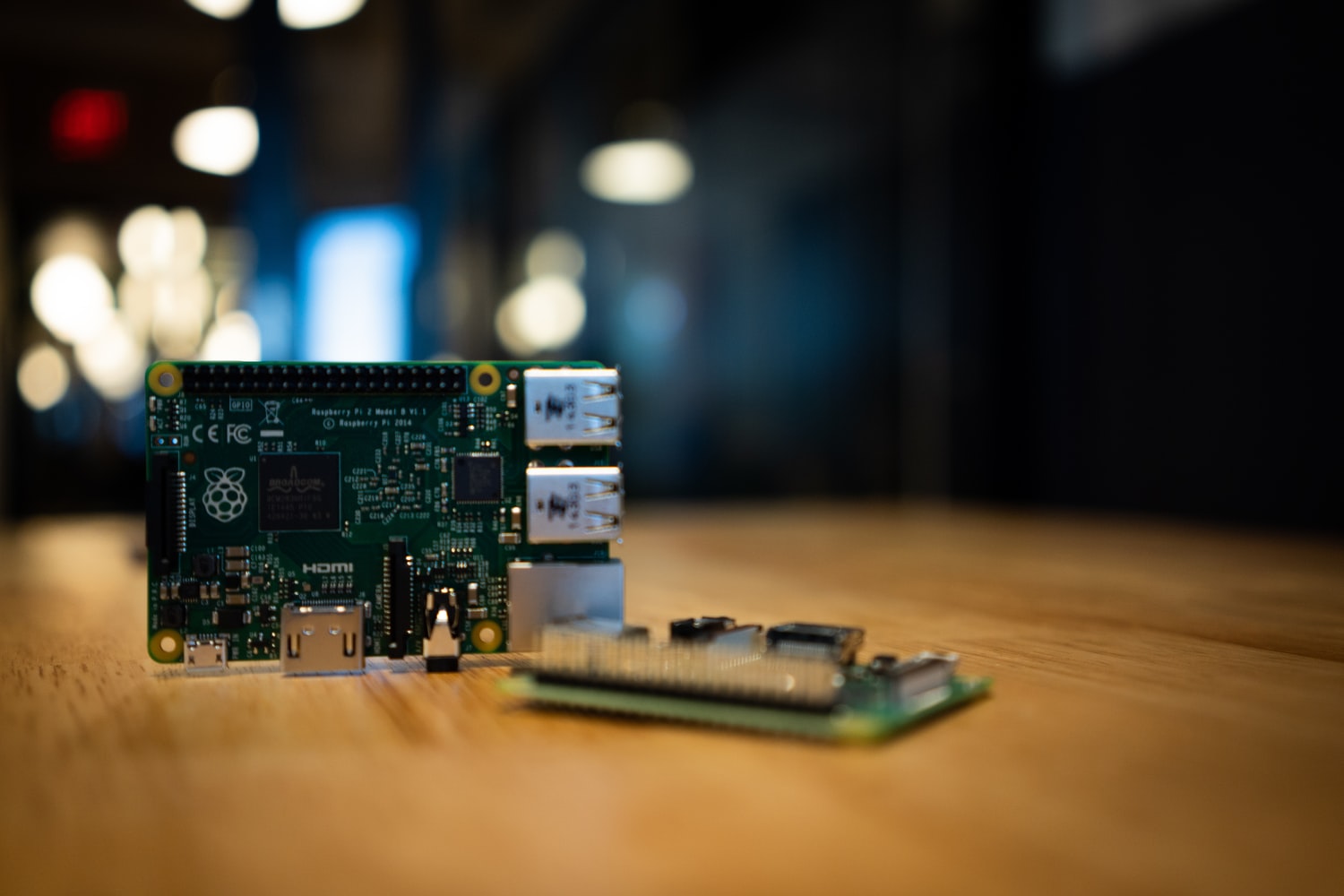 The Raspberry Pi Foundation reveals details on its next single-board computers, including PCIe support 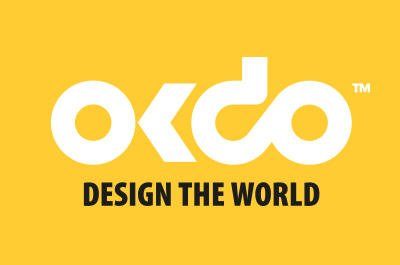