LONDON — Swedish fintech firm Klarna said Thursday that it raised $639 million in a new funding round led by SoftBank, valuing the company at $45.6 billion.

Klarna is one of the largest providers of "buy-now-pay-later" services, which let people finance their shopping purchases interest-free over a period of monthly instalments. These services have become particularly popular since the coronavirus pandemic began. 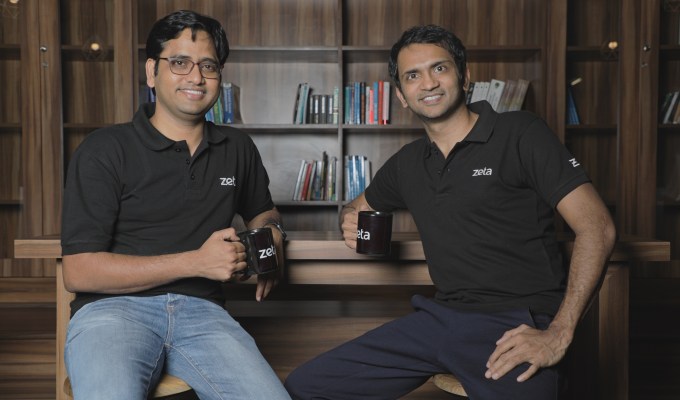 About 1.5 million people still pay for AOL — but now they get tech support and identity theft services instead of dial-up internet 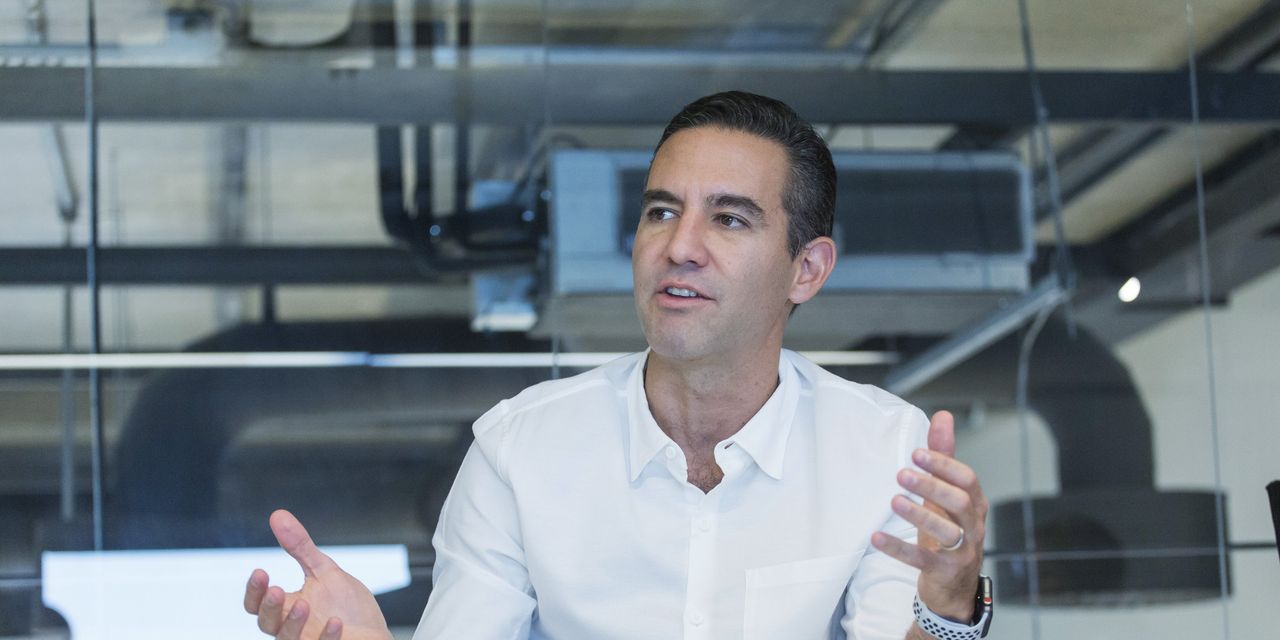 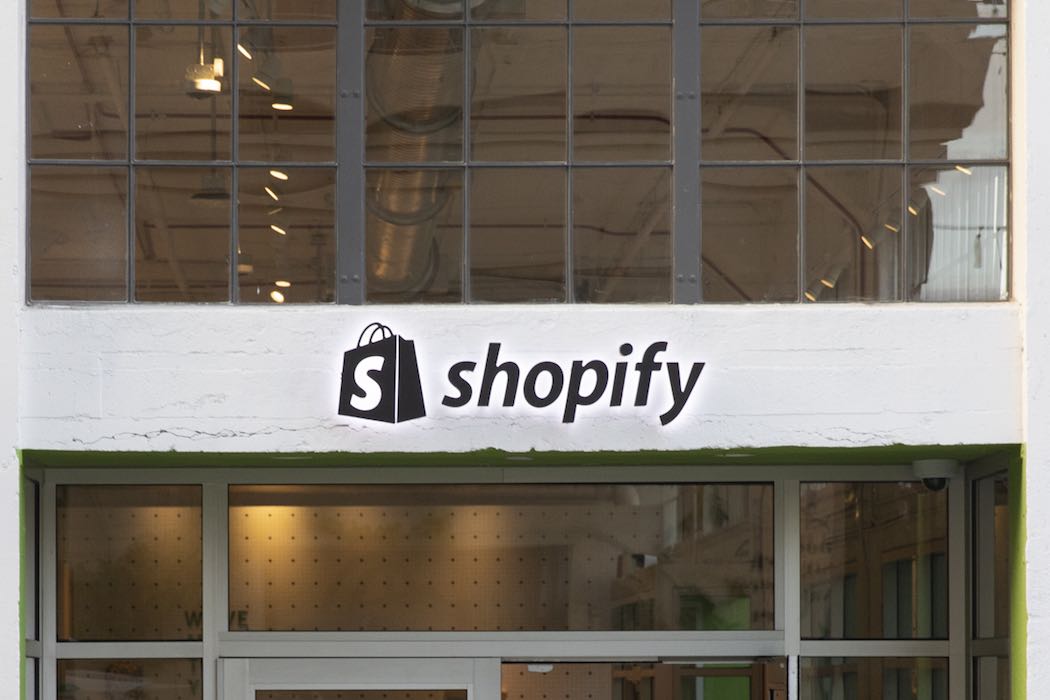