Bitcoin mining isn’t nearly as bad for the environment as it used to be, new data shows

For years, bitcoin critics have maligned the world's biggest cryptocurrency for polluting the planet. But new data from Cambridge University shows that the geography of mining has drastically changed over the last six months, and experts tell CNBC this will improve bitcoin's carbon footprint.

And crucially, China shutting its doors to crypto mining has set off a massive migration. Miners are now heading to the cheapest sources of energy on the planet, which more often than not are renewable.

"The bitcoin network is ruthless in its drive for the lowest cost," said Mike Colyer, CEO of digital currency company Foundry. "Miners around the world are looking for stranded power that is renewable. That will always be your lowest cost. Net-net this will be a big win for bitcoin's carbon footprint."

China has long been the mecca of the crypto mining world, accounting for nearly three-quarters of all bitcoin miners at its peak, according to the Cambridge Centre for Alternative Finance. But after Beijing decided to expel its miners in May, more than 50% of the hashrate – the collective computing power of miners worldwide – dropped off the network.

How the U.S. became the world's new bitcoin mining hub 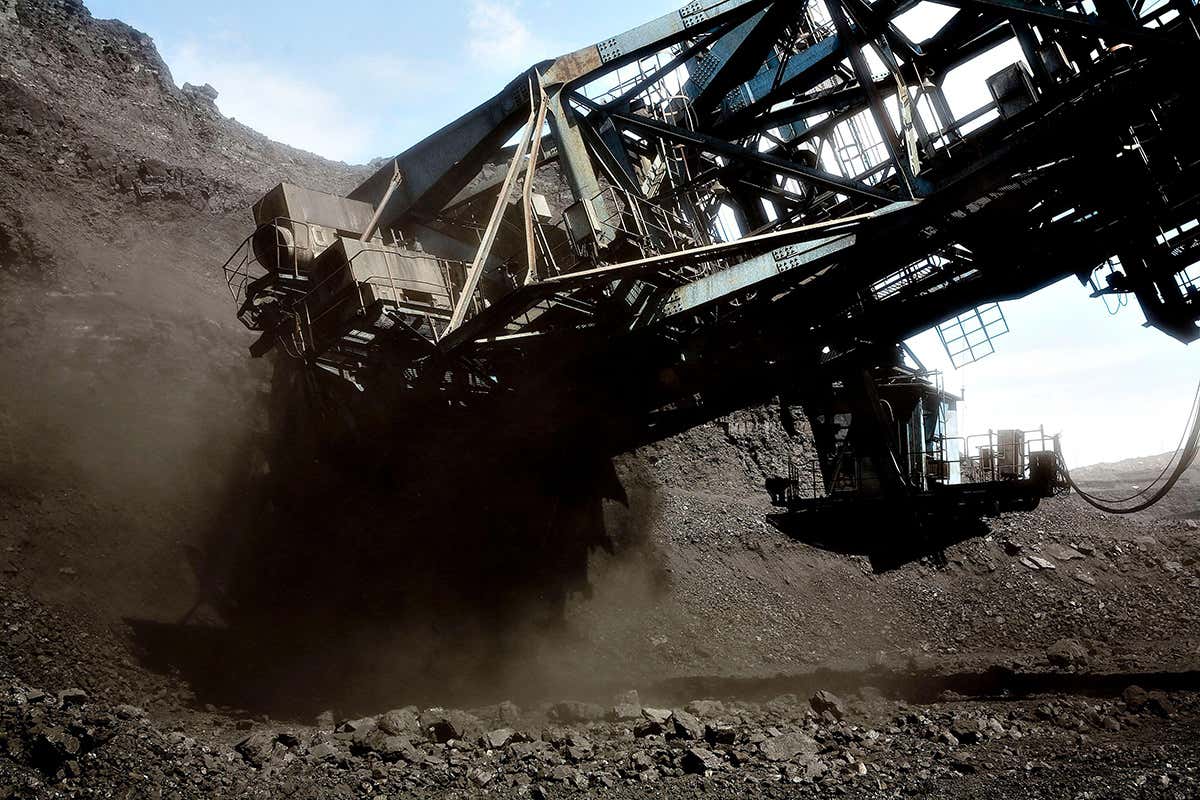 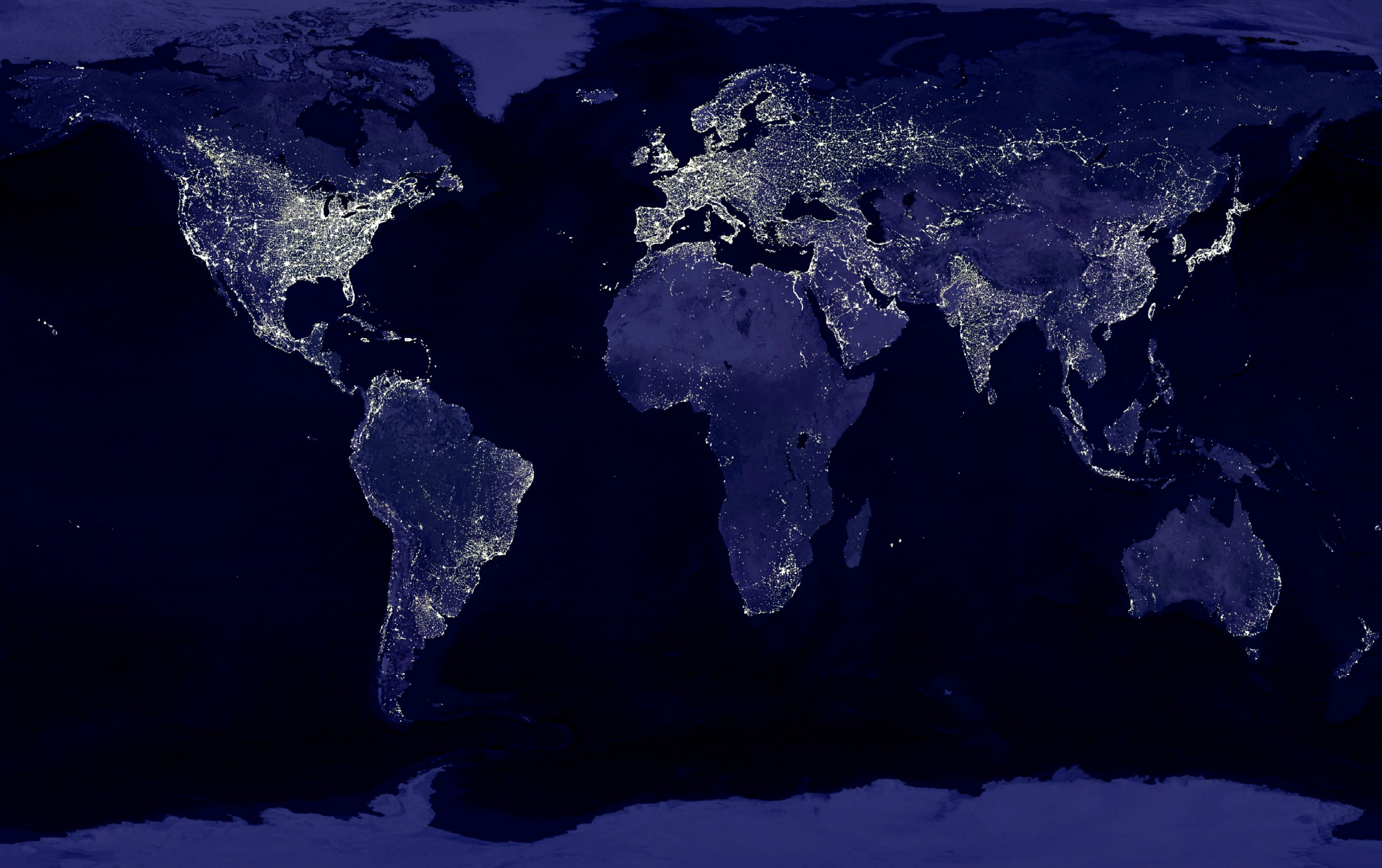 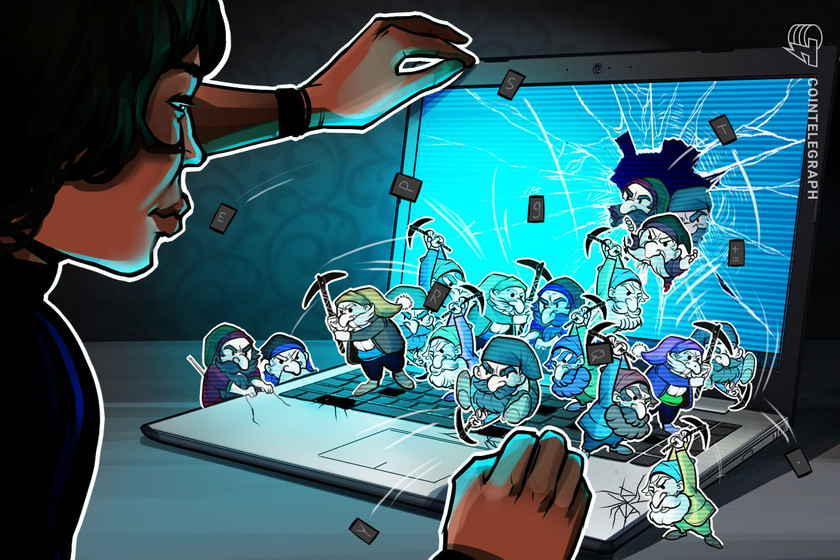 Better Than Bitcoin? The Solution to Bitcoin's Problems.