His Blue Origin company launched him into spaceflight history on Tuesday. Its first crewed New Shepard rocket blasted off from the Texas desert for the brief flight, also carrying his brother and the oldest and youngest people to ever have flown in space.

"Best day ever!" Bezos said after touchdown. "My expectations were high and they were dramatically exceeded."

The capsule carrying the Blue Origin crew accelerated to more than three times the speed of sound before it reached beyond the 80 kilometer boundary (about 50 miles) the U.S. uses to mark the edge of space. The crew capsule reached an altitude of 107 kilometers (66 miles), and the rocket hit a top speed of 2,233 mph during the launch.

The crew floated in microgravity for a couple minutes, before the capsule returned and landed under a set of parachutes to end the mission after 10 minutes and 10 seconds.

The launch marked Blue Origin's entrance into the market of private spaceflight, joining Richard Branson's Virgin Galactic — its direct competitor in the sector of suborbital tourism — and Elon Musk's SpaceX. 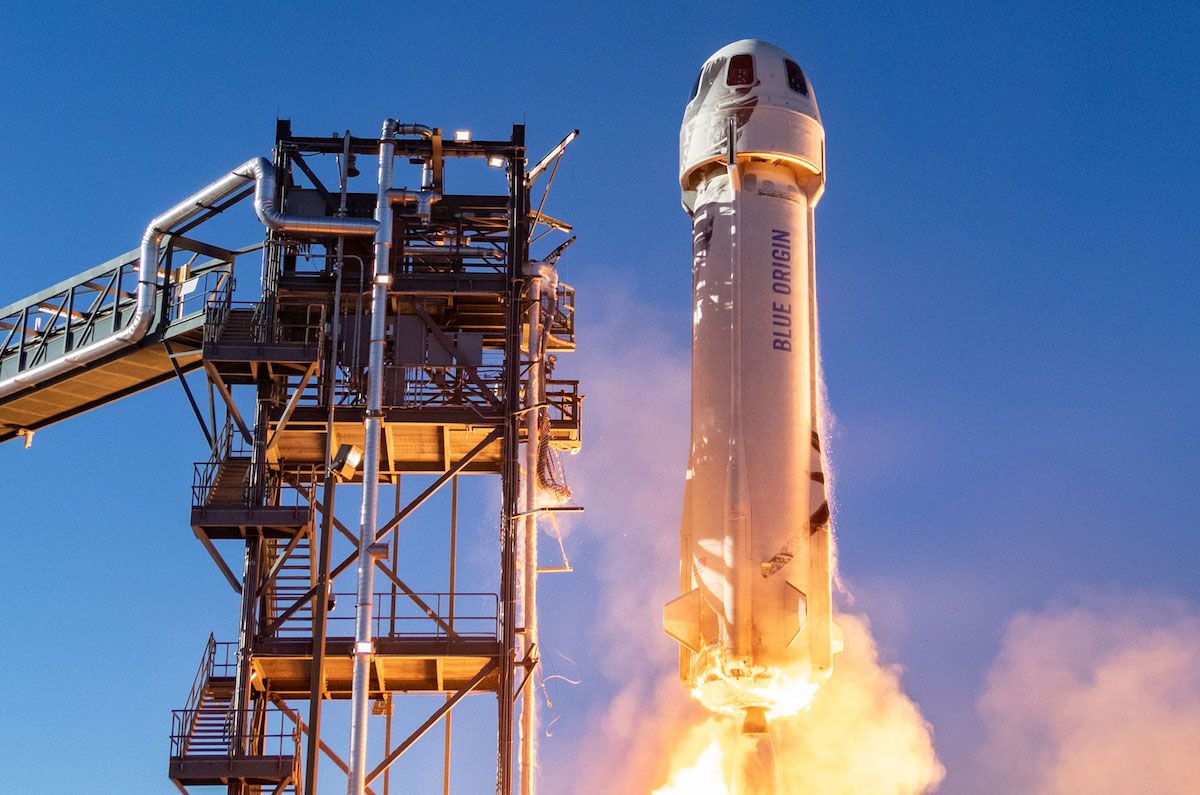 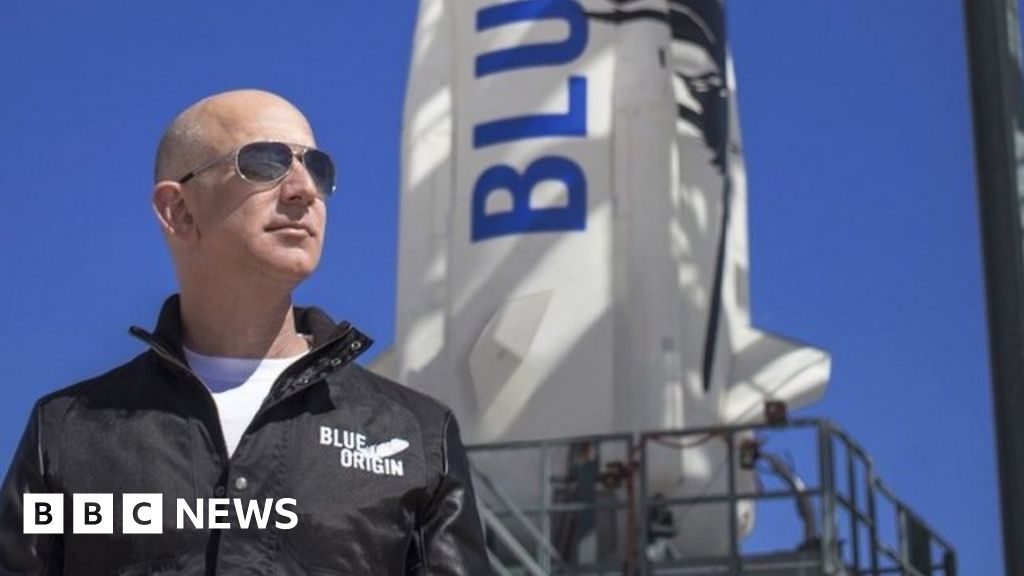 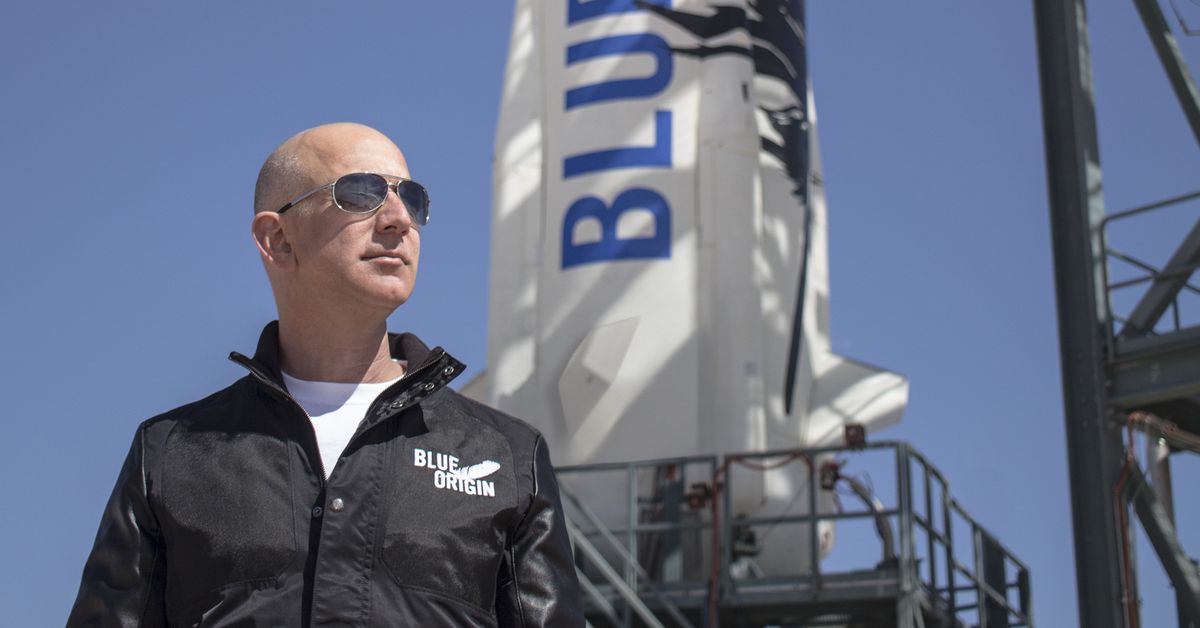 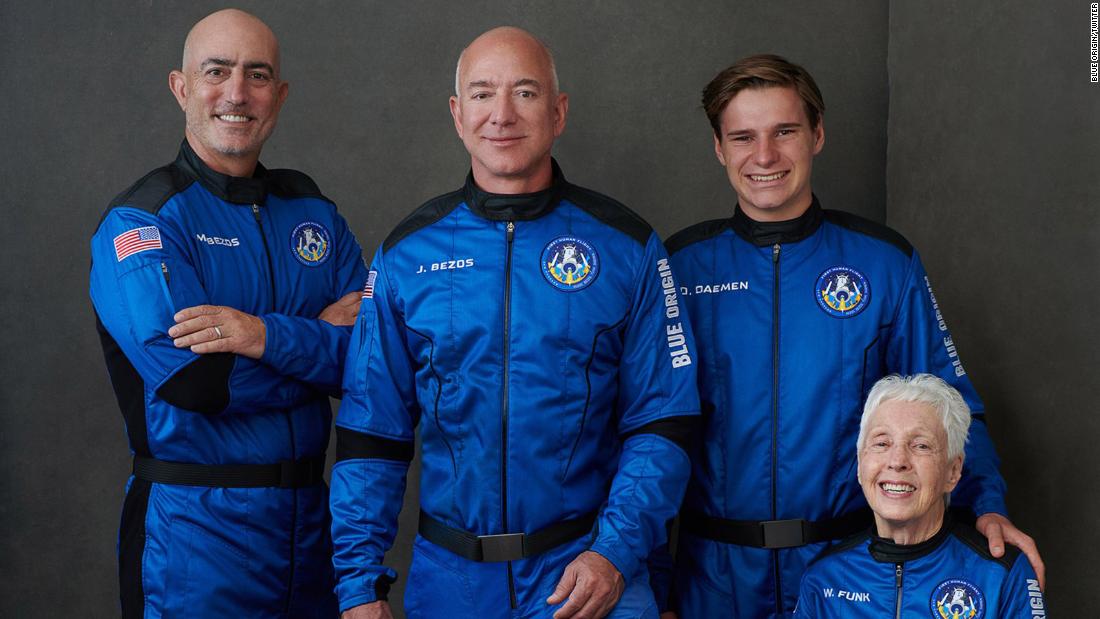 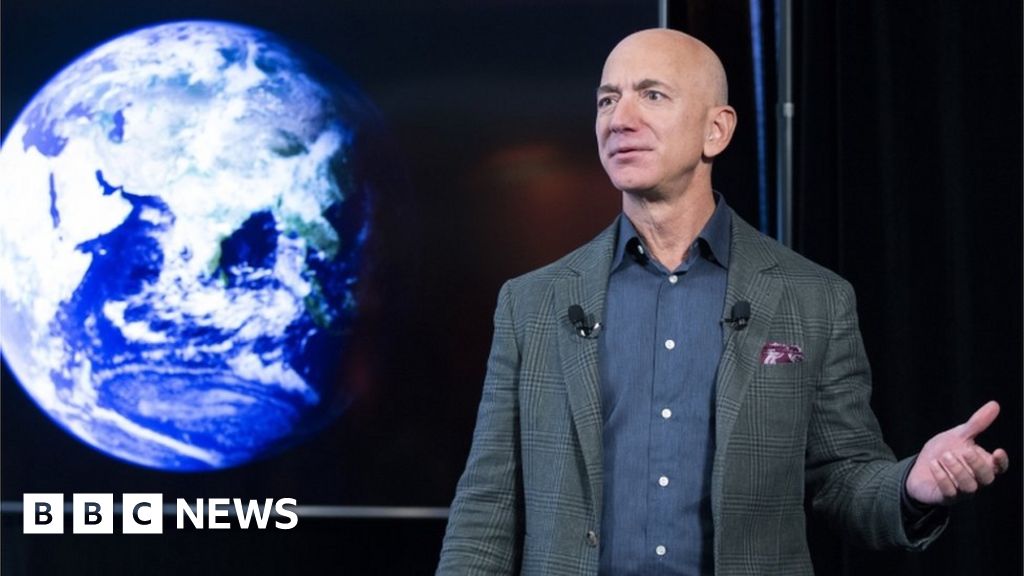 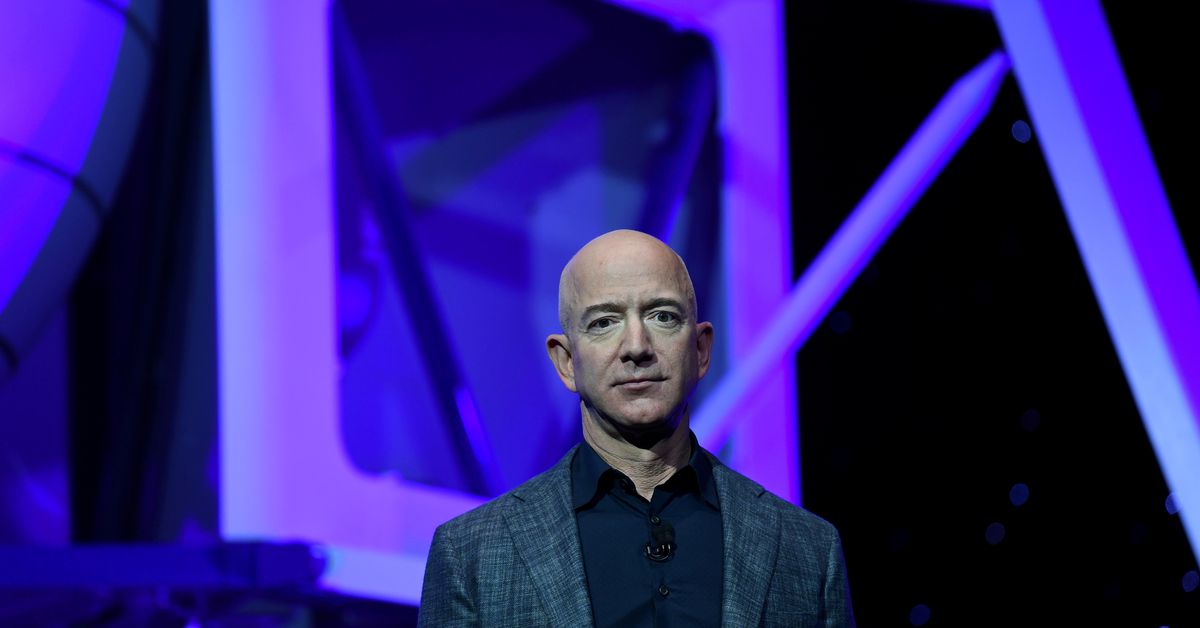 What's next for Amazon's Bezos? Look at his Instagram