Moderna said its Covid-19 vaccine booster shot produced a "robust" antibody response against the highly contagious delta variant, according to details of a study released Thursday with the company's second-quarter earnings report.

In a phase-two trial, Moderna is testing a 50-microgram dose of three vaccine booster candidates in previously vaccinated individuals. The booster shots produced a promising immune response against three variants, including delta, with antibody levels approaching those seen in previously unvaccinated people who received two 100-microgram doses, the company said.

The company's second-quarter financial results also beat Wall Street's expectations on earnings and revenue. Here's how Moderna did compared with what Wall Street expected, according to average estimates compiled by Refinitiv:

The new data on boosters comes as the delta variant spreads across several countries, including the United States. The Centers for Disease Control and Prevention has said the variant is as contagious as chickenpox and may make older people sicker, even if they've been fully vaccinated. 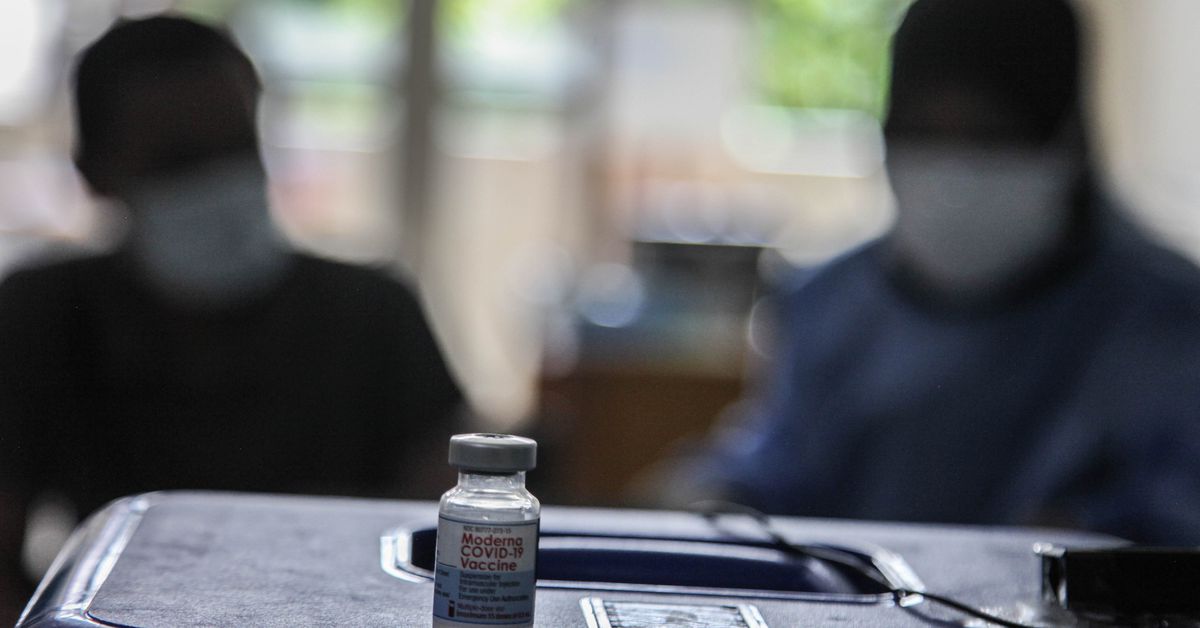 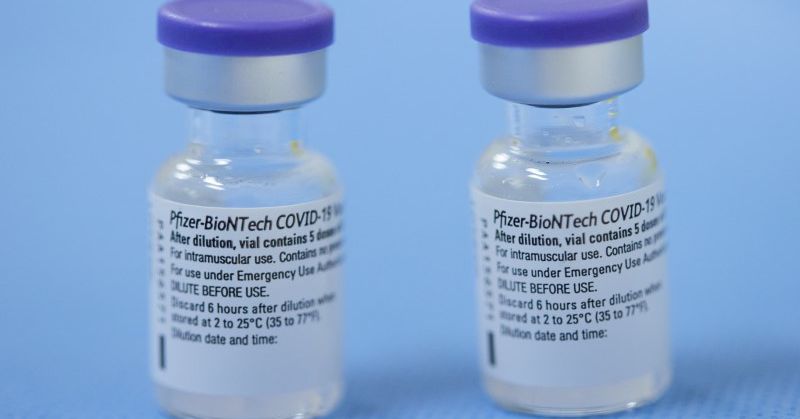 Moderna may be superior to Pfizer against Delta; breakthrough odds rise with time 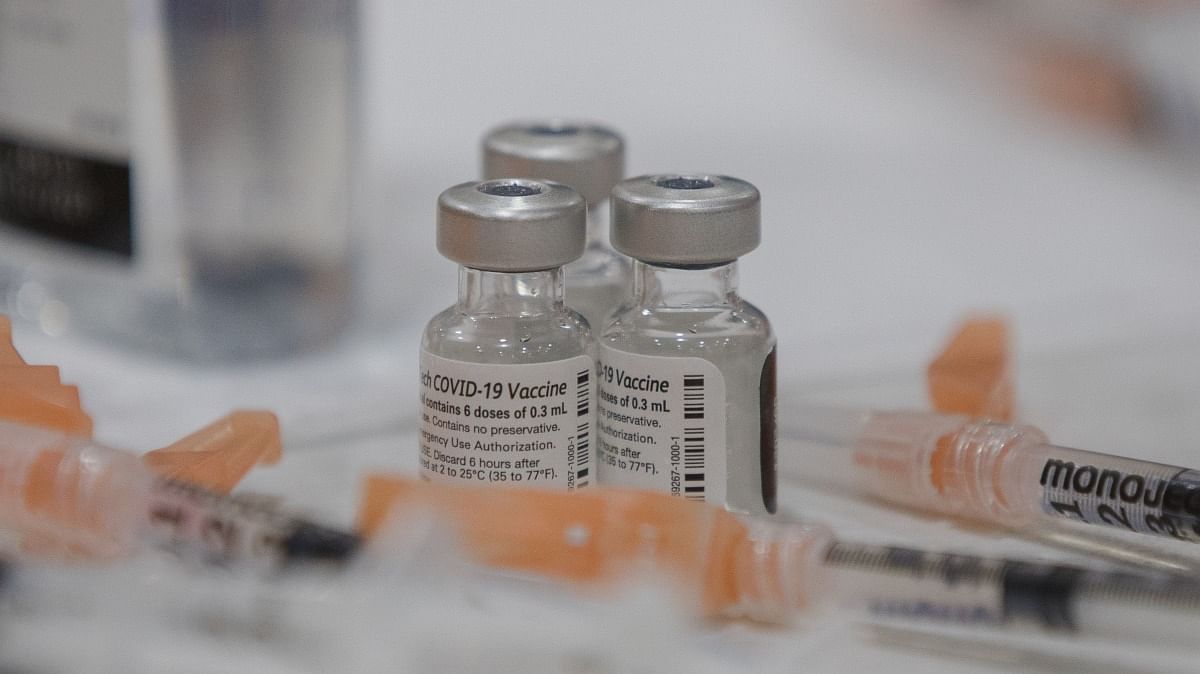 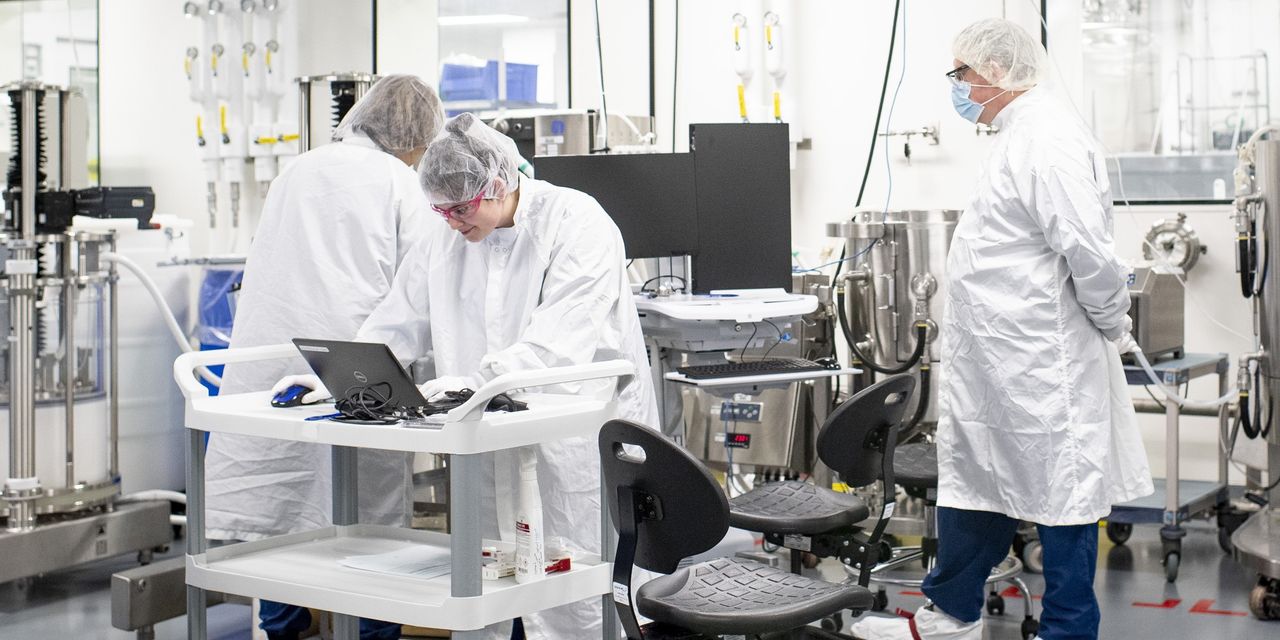 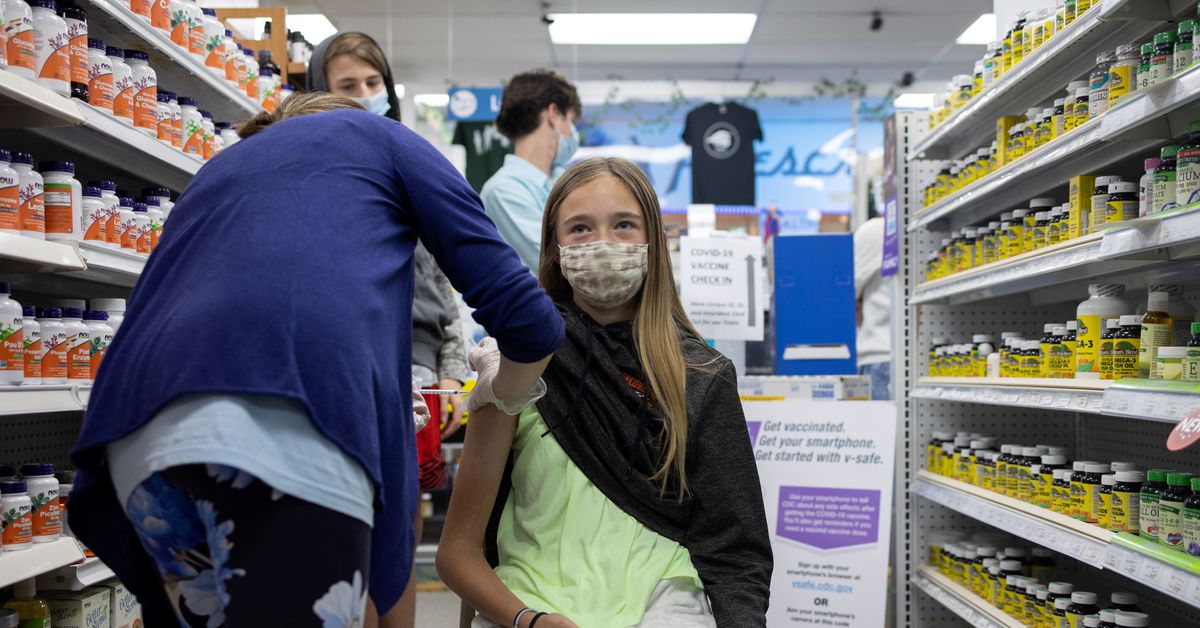 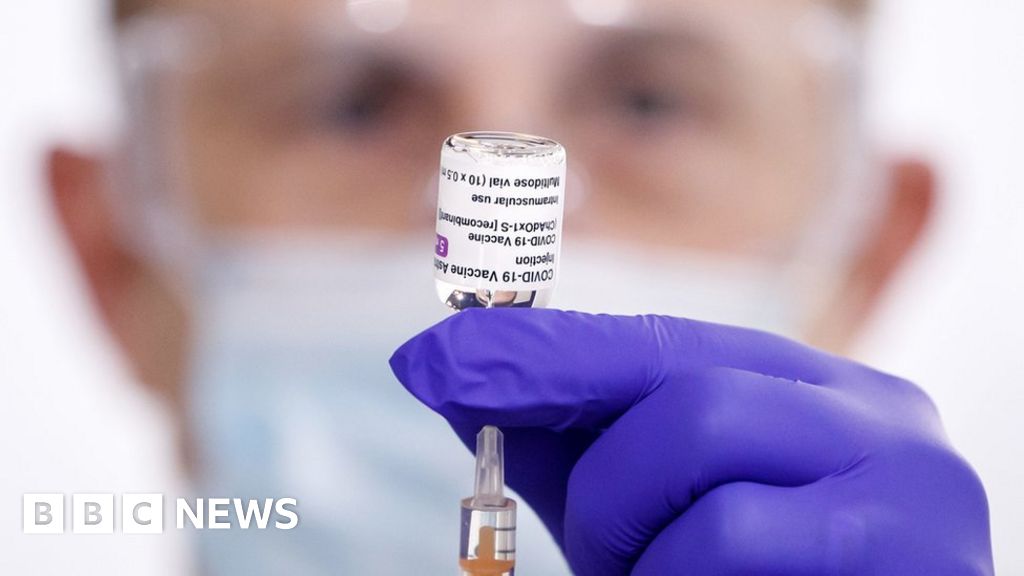 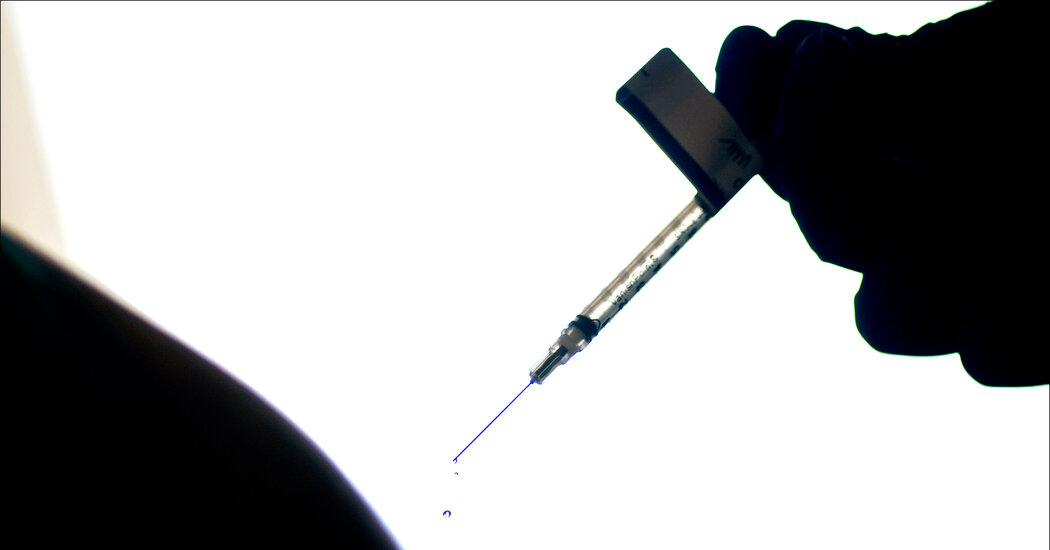 Do You Need Another Covid Shot? 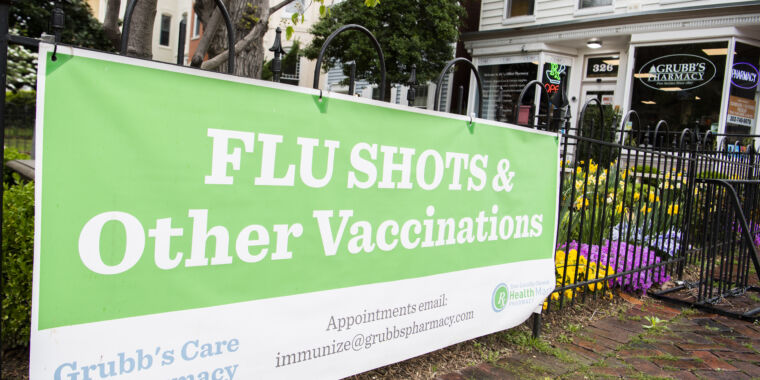 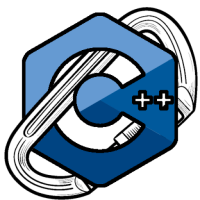