The protest, filed in the U.S. Court of Federal Claims on Monday, is sealed and marks the next step in the company's attempt to get NASA's decision overturned. A Blue Origin spokesperson confirmed the lawsuit filing, adding in a statement to CNBC that it is looking "to remedy the flaws in the acquisition process found in NASA's Human Landing System."

"We firmly believe that the issues identified in this procurement and its outcomes must be addressed to restore fairness, create competition, and ensure a safe return to the Moon for America," Blue Origin said.

In a statement to CNBC, a NASA spokesperson said the space agency's "officials are currently reviewing details of the case." 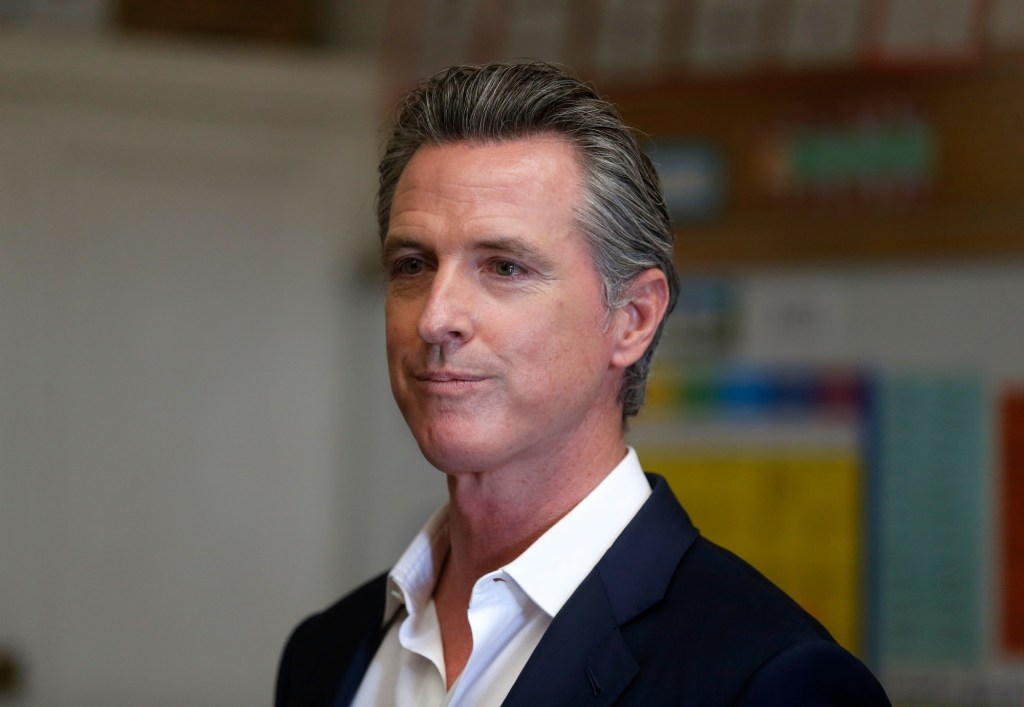 Want to save the Earth? Then don’t buy that shiny new iPhone 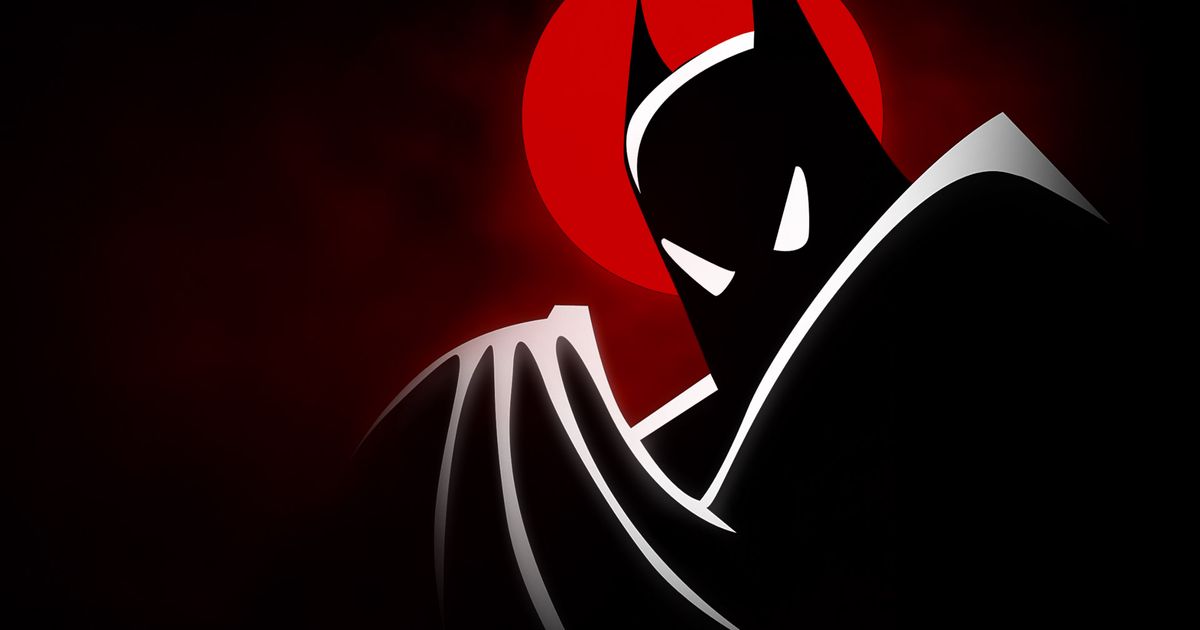 An Oral History of Batman: The Animated Series 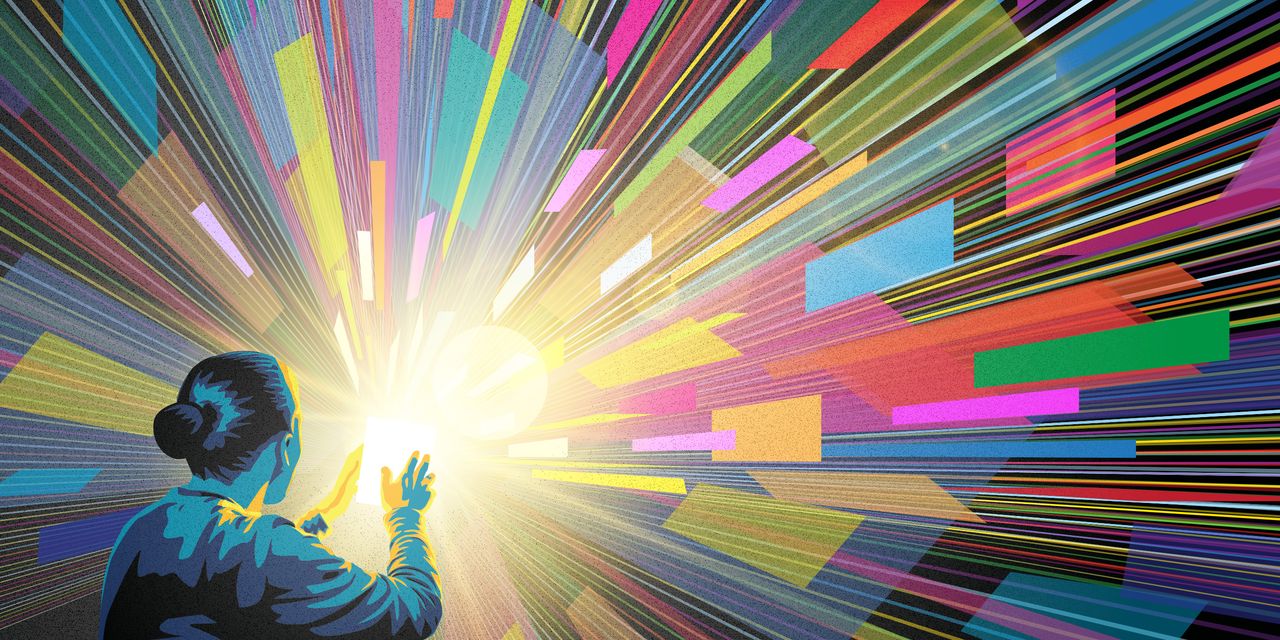 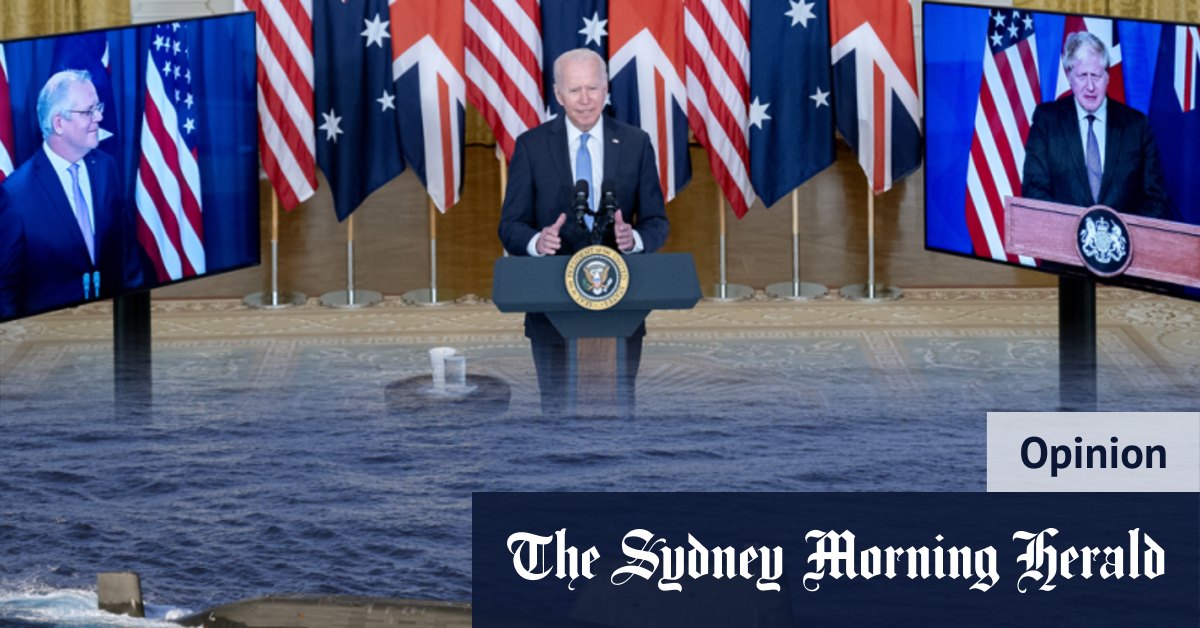