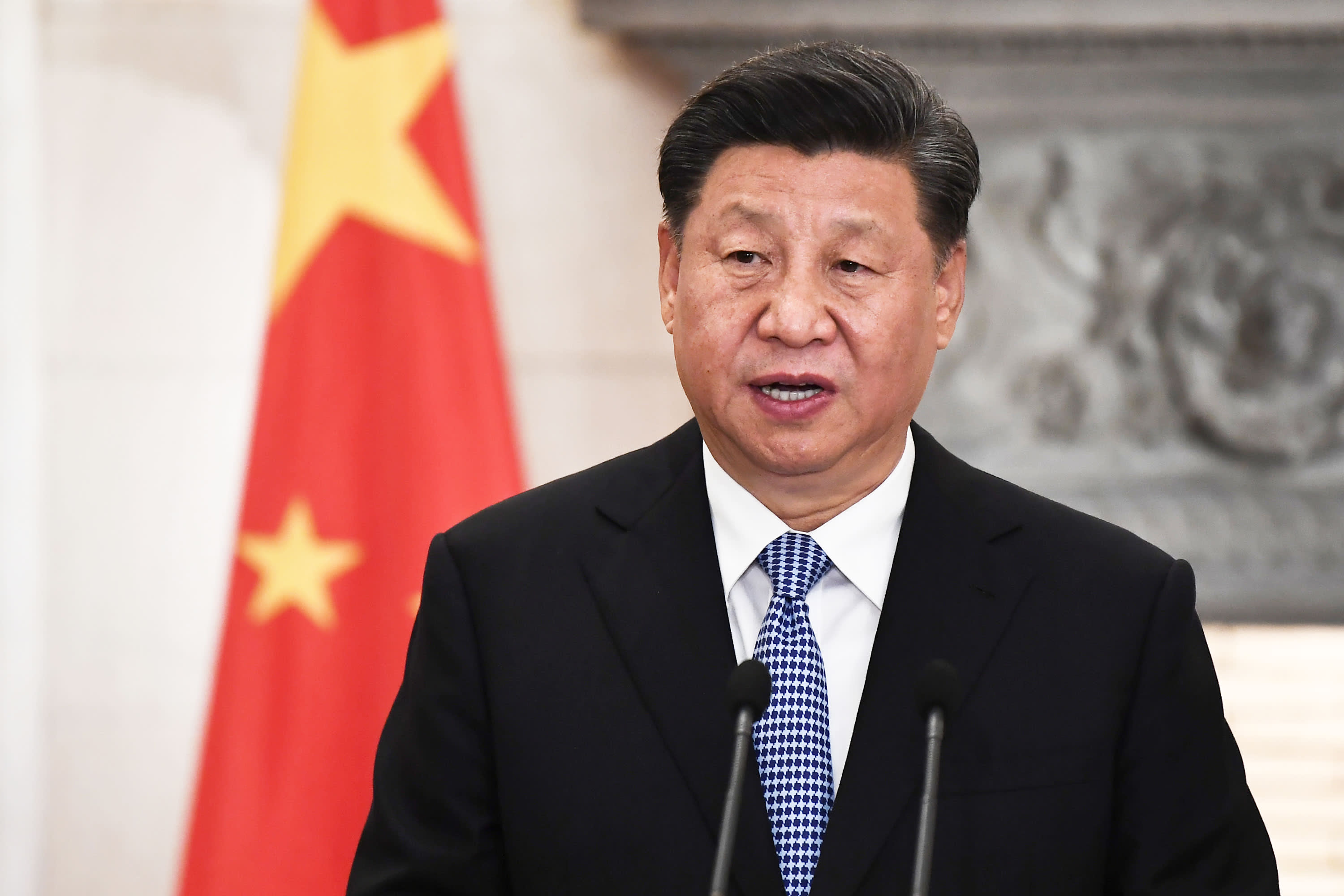 BEIJING — Chinese President Xi Jinping emphasized at a finance and economic meeting Tuesday the need to support moderate wealth for all — or the idea of "common prosperity," which analysts have said is behind the latest regulatory crackdown on tech companies.

Significantly, the meeting was the first Xi led publicly since a two-week quiet period. Chinese leaders typically spend early August in secret political discussions at a resort in Beidaihe, about a three hours' drive east of Beijing.

The meeting called for the "reasonable adjustment of excessive incomes and encouraging high income groups and businesses to return more to society," state media said in Chinese, according to a CNBC translation.

Leaders also specified common prosperity does not mean prosperity for just a few and is not a form of equal distribution, state media said. Rather, progress toward the goal would occur in stages, the report said.

Delivering "common prosperity" has emerged in recent months as an underlying theme of Chinese political discussion. The term is generally understood as moderate wealth for all, rather than just a few. But it remains a vague, frequently used slogan. 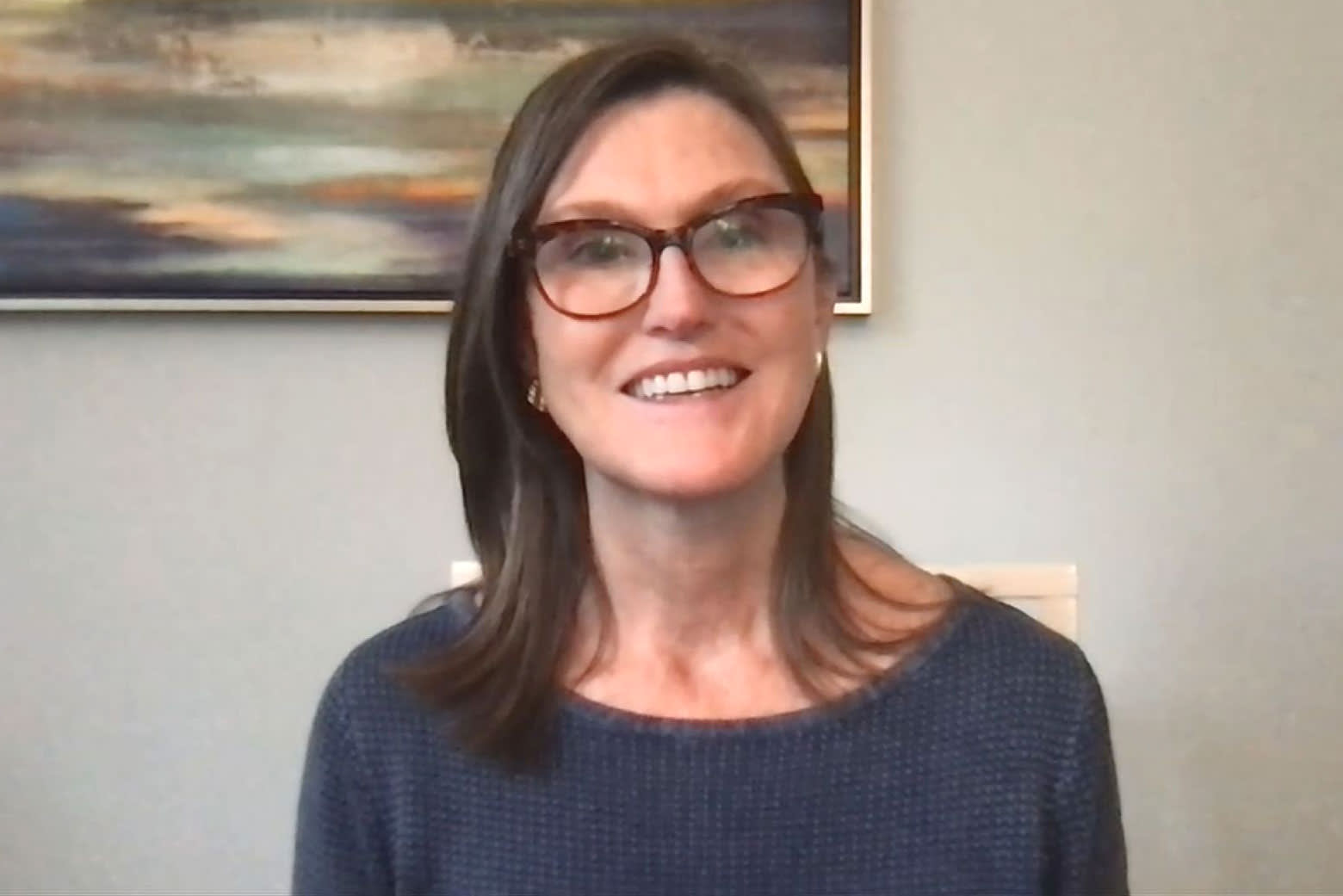 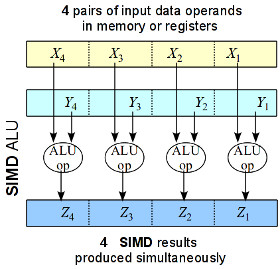 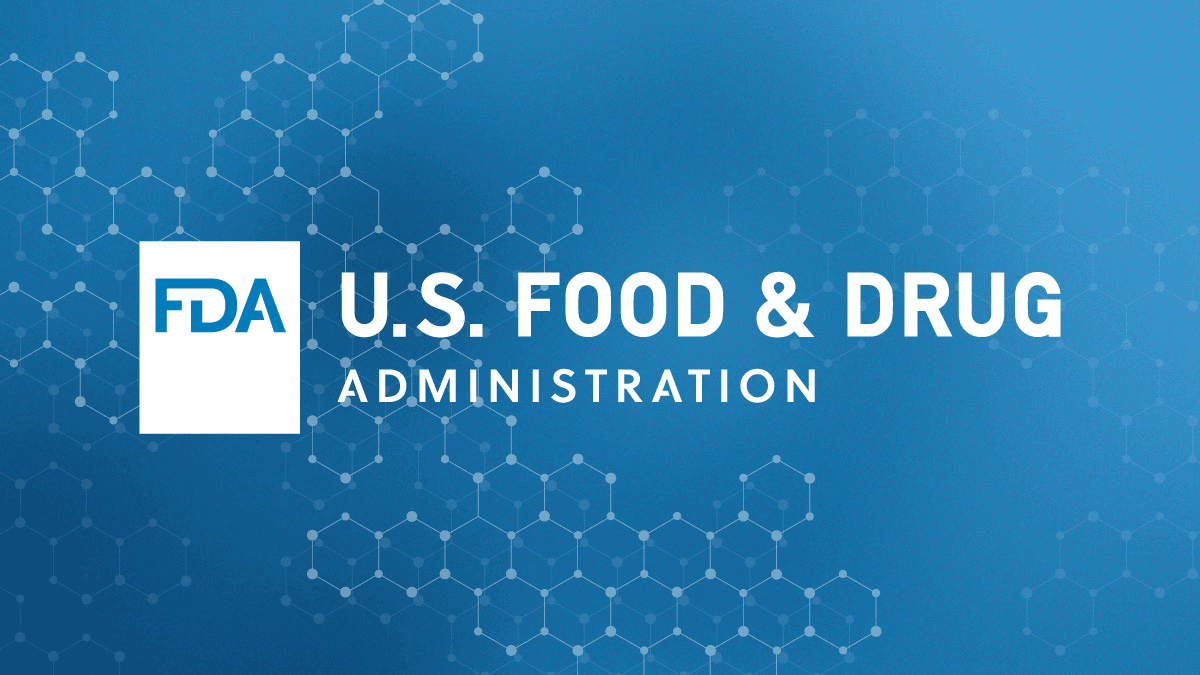 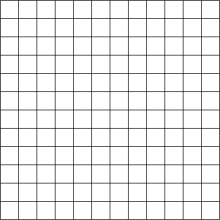