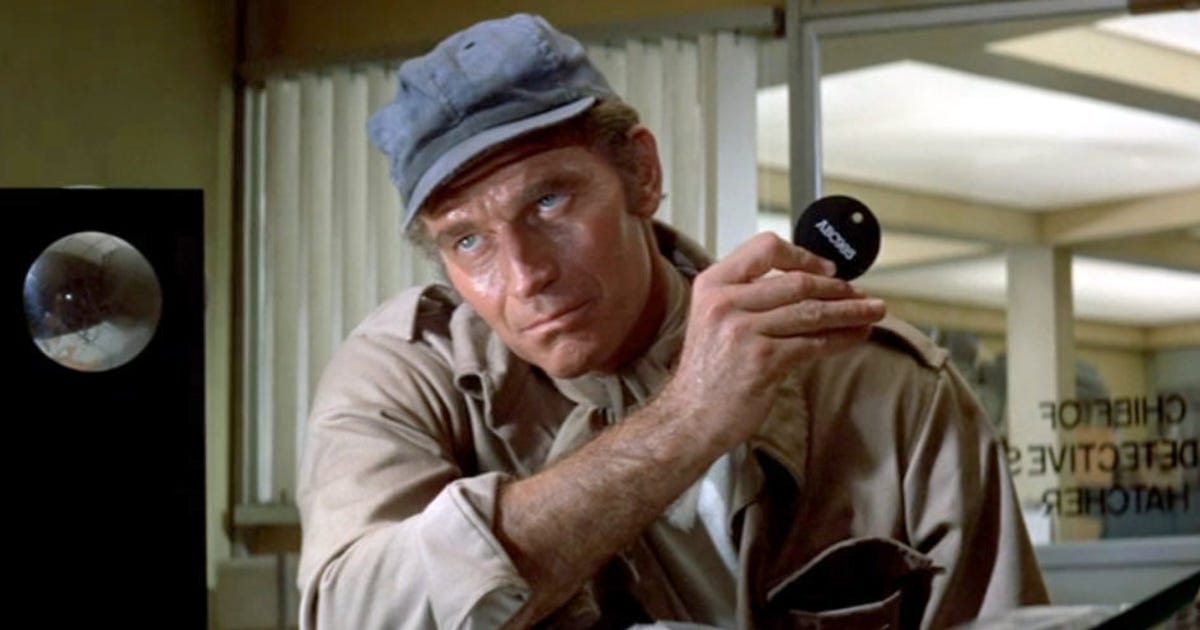 Soylent Green predicted a grim 2022. What did the dystopian movie get right?

"Soylent Green is peeeeeooooople!" I've used that phrase as a punchline for too many casual jokes over the years. Mystery food in a cafeteria? "It's people!" Mushy peas on a visit to England? "It's people!" But I'd never actually seen the 1973 movie that spawned that infamous catchphrase. Until now. Soylent Green is set in 2022, and as the year begins, I wanted to know just how closely the film's dystopian fiction anticipated our current reality.

I was prepared for a campy movie, and there are some aspects of that in the extremely '70s set design and costumes, with Charlton Heston as a New York City police detective running around in what looks like a beige prototype of a Members Only jacket. But I found a movie that takes itself extremely seriously and presents a mishmash of dystopian fantasy, hard-boiled detective tropes and virulent misogyny.

Soylent Green's vision of the future is grim. There's been a mostly unexplained worldwide ecological disaster involving rampant global warming. Water is scarce. The oceans are dying. Forty million people are crowded into a heat-blasted New York City packed with broken-down cars, families sleeping on staircases and churches filled with the sick and indigent. There isn't enough food to go around, so the poor eat waferlike food substitutes called soylent while the rich live in air-conditioned high-rise apartments and get access to luxury items like celery sticks.