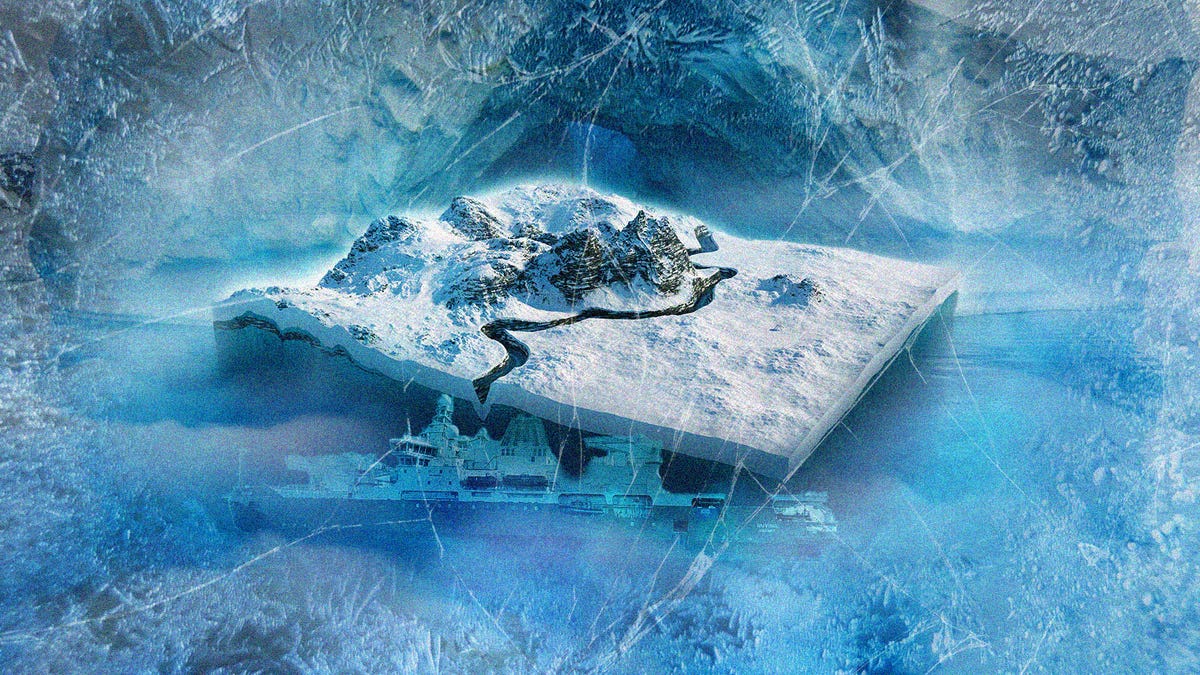 The Ghosts of Antarctica Will Haunt the End of the World

Jackson Ryan is CNET's award-winning science editor. He used to be a scientist but he realized he was not very happy sitting at a lab bench all day. Now he has the best job in the world, telling stories about space, the planet, climate change and the people working at the frontiers of human knowledge. He also owns a lot of ugly Christmas sweaters. Tweet him.

AS THE WHALING ship Hope rounded Chile's Cape Horn in September 1840, a tempest stirred. Winds drove the vessel toward a vast field of sea ice. As night fell, the Hope became surrounded by frozen castles rising out of the Southern Ocean, forming an inescapable labyrinth. Thick islands of ice collided with the hull, threatening to ensnare the ship in a wintry grip, crushing it like a boa constrictor around a mouse.

It wasn't until dawn the next day, when the cruel winds had died down, that a full accounting of the night's terrors could be made. Miraculously, the Hope had survived. The castles that once surrounded it had fallen, replaced by mere slabs of disintegrating ice.