A top official with the US Catholic church resigned after cellphone data obtained through a broker appeared to show he was a frequent user of the gay dating app Grindr, reigniting privacy concerns about who has access to consumers' digital data.

The US Conference of Catholic Bishops said in a memo Tuesday that Monsignor Jeffrey Burrill had resigned as its general secretary after the staff had learned on Monday of "impending media reports alleging possible improper behavior." The priest was responsible for coordinating all administrative matters for the organization.

News of Burrill's resignation, reported earlier by National Catholic Reporter, came after online Catholic news site The Pillar reported allegations of his behavior to the conference. On Tuesday, after Burrill's resignation was announced, Pillar reported that it had obtained device location data from a data vendor that was allegedly collected through Grindr. It then hired an independent data consulting firm to analyze it.

Privacy experts have long voiced concern about the ease with which anonymized data can be used by data trackers to determine a person's identity based on the location, time and activity, all of which can be collected through permission granted when an app is downloaded.

The Nightmare of Our Snooping Phones 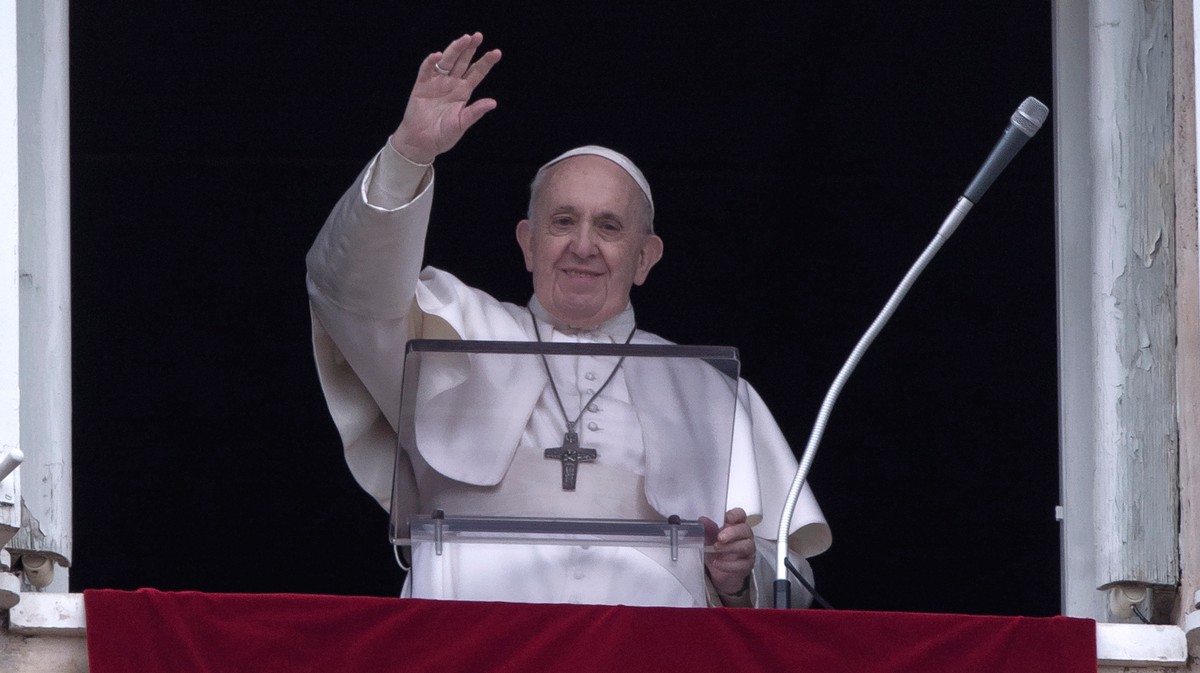 There Are Growing Calls to Finally Tax the Catholic Church 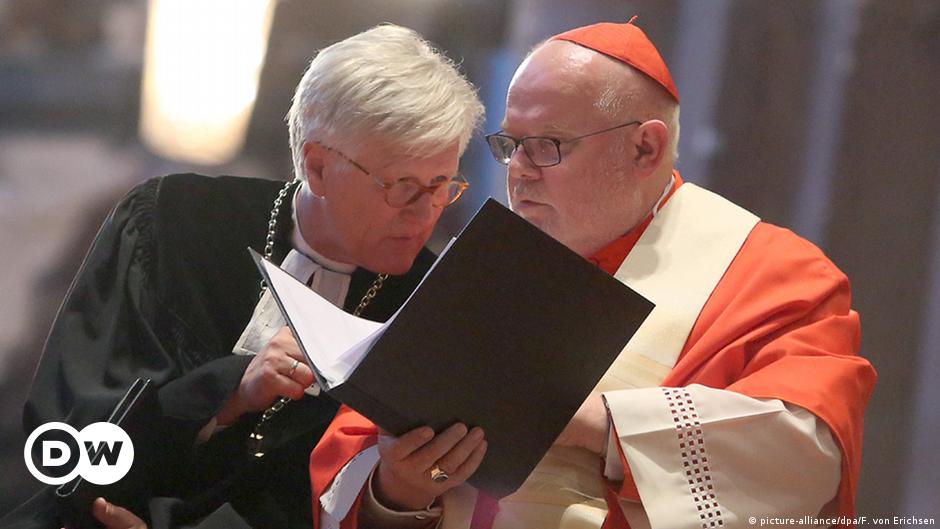 The main differences between Catholics and Protestants 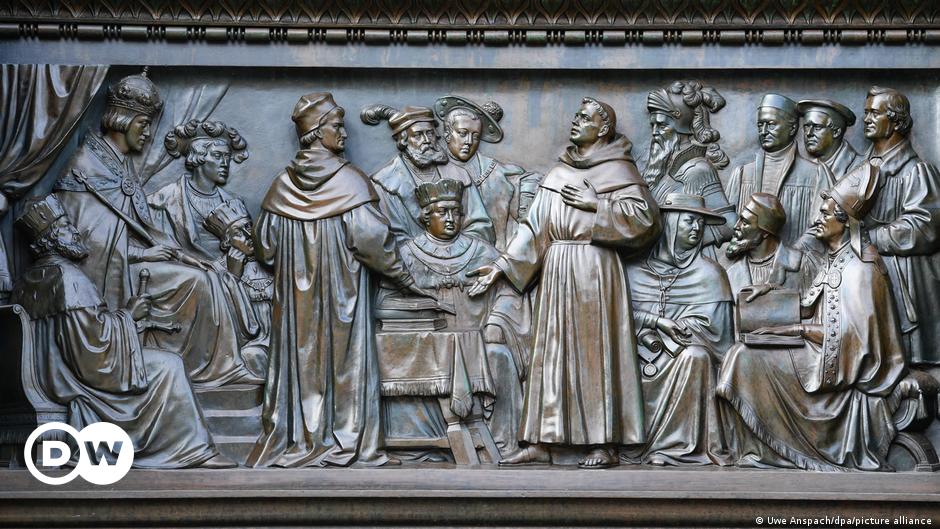 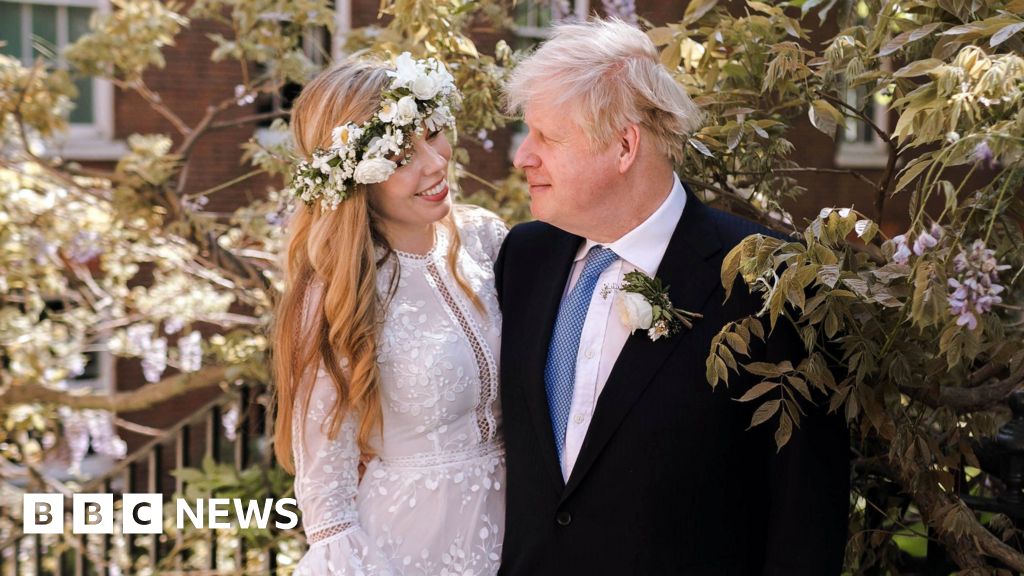