Consumer Reports' car safety experts worry that Tesla continues to use vehicle owners as beta testers for its new features, putting others on the road at risk

After Tesla released the latest prototype version of its driving assistance software last week, reports from owners have gained the attention of researchers and safety experts—both at CR and elsewhere—who have expressed concerns about the system’s performance and safety.

CR plans to independently test the software update, popularly known as FSD beta 9, as soon as our Model Y SUV receives the necessary software update from Tesla. So far, our experts have watched videos posted on social media of other drivers trying it out and are concerned with what they’re seeing—including vehicles missing turns, scraping against bushes, and heading toward parked cars. Even Tesla CEO Elon Musk urged that drivers use caution when using FSD beta 9, writing on Twitter that “there will be unknown issues, so please be paranoid.”

FSD beta 9 is a prototype of what the automaker calls its "Full Self-Driving” feature, which, despite its name, does not yet make a Tesla fully self-driving. Although Tesla has been sending out software updates to its vehicles for years—adding new features with every release—the beta 9 upgrade has offered some of the most sweeping changes to how the vehicle operates. The software update now automates more driving tasks. For example, Tesla vehicles equipped with the software can now navigate intersections and city streets under the driver’s supervision. 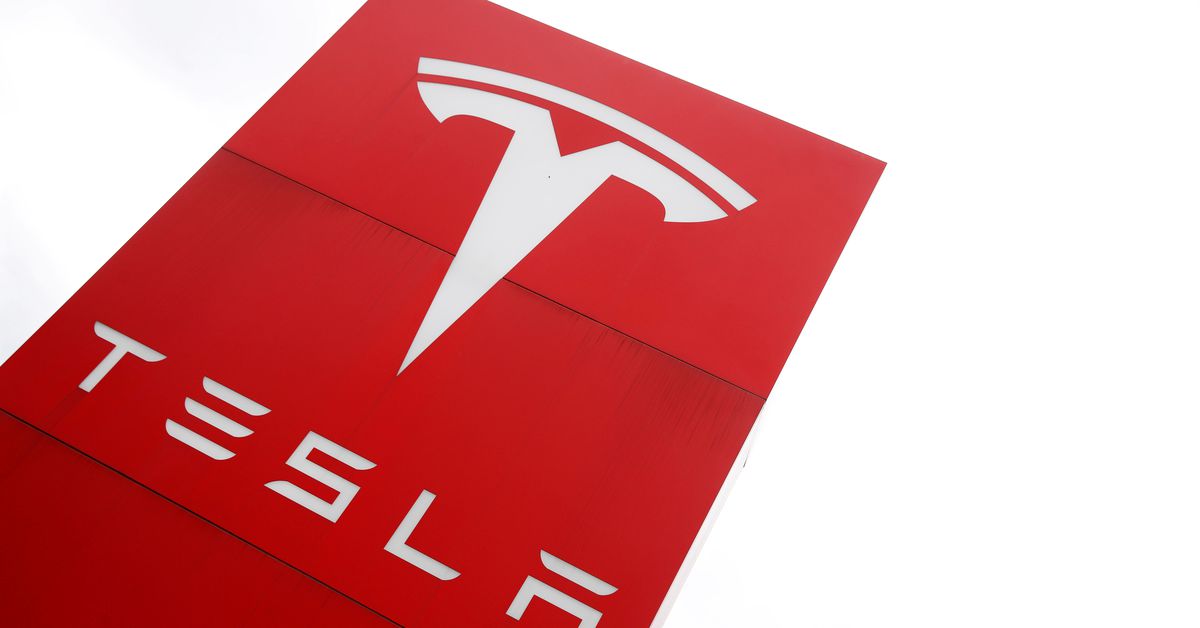 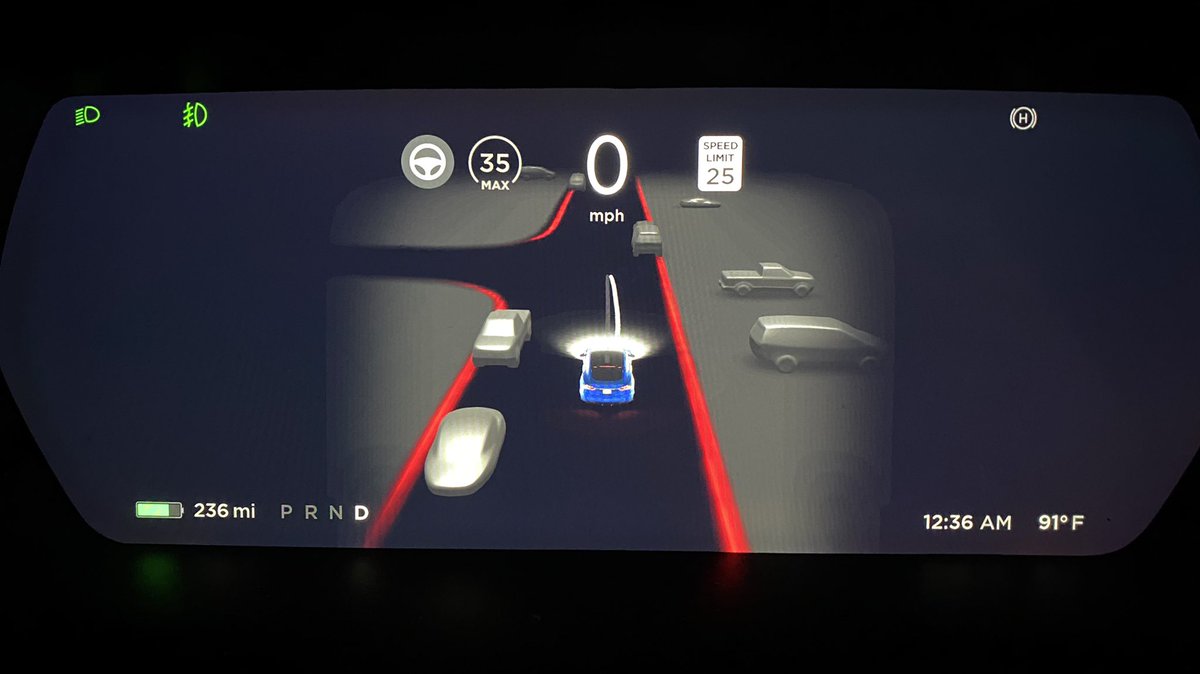 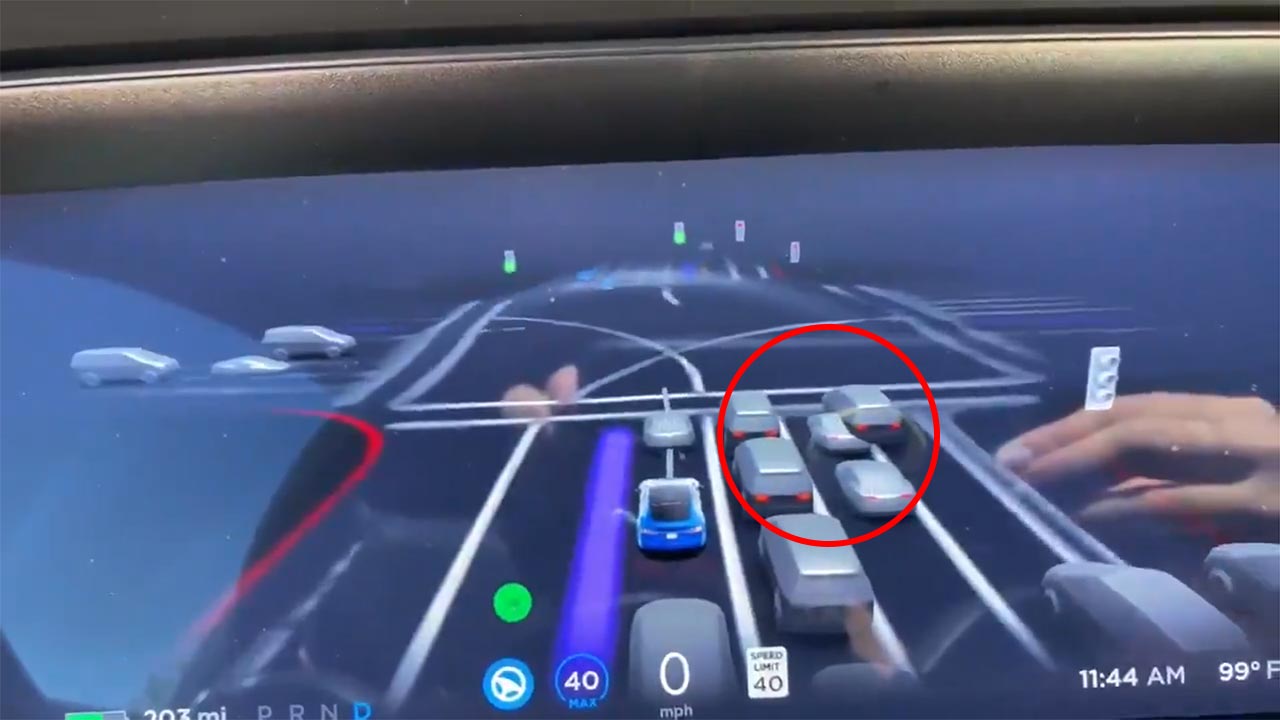 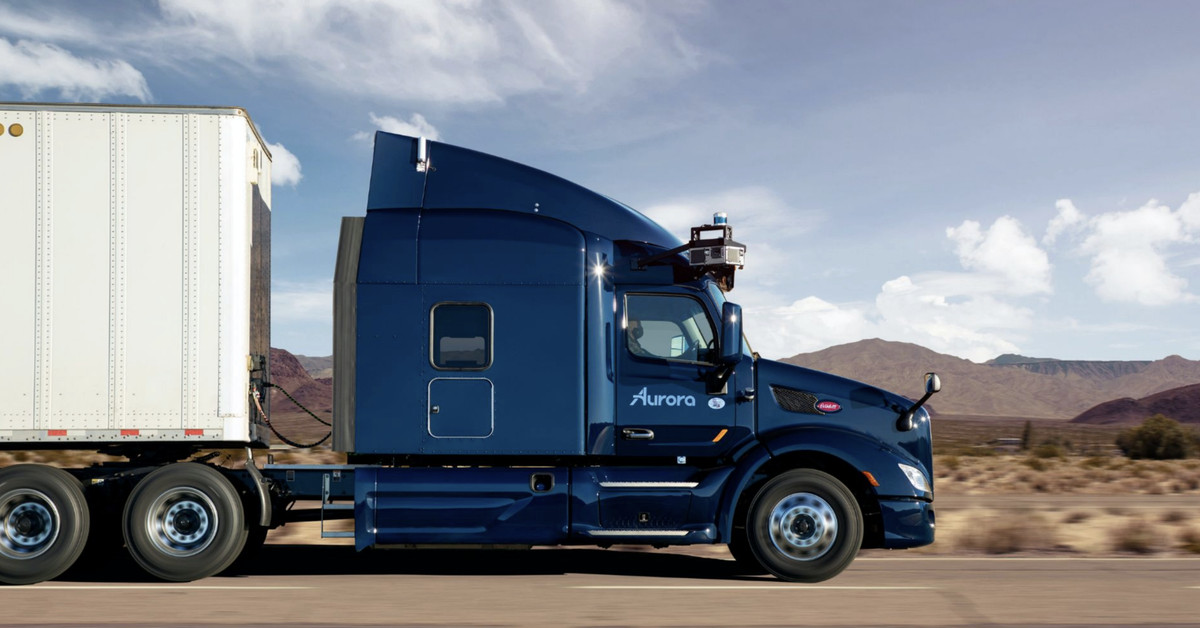 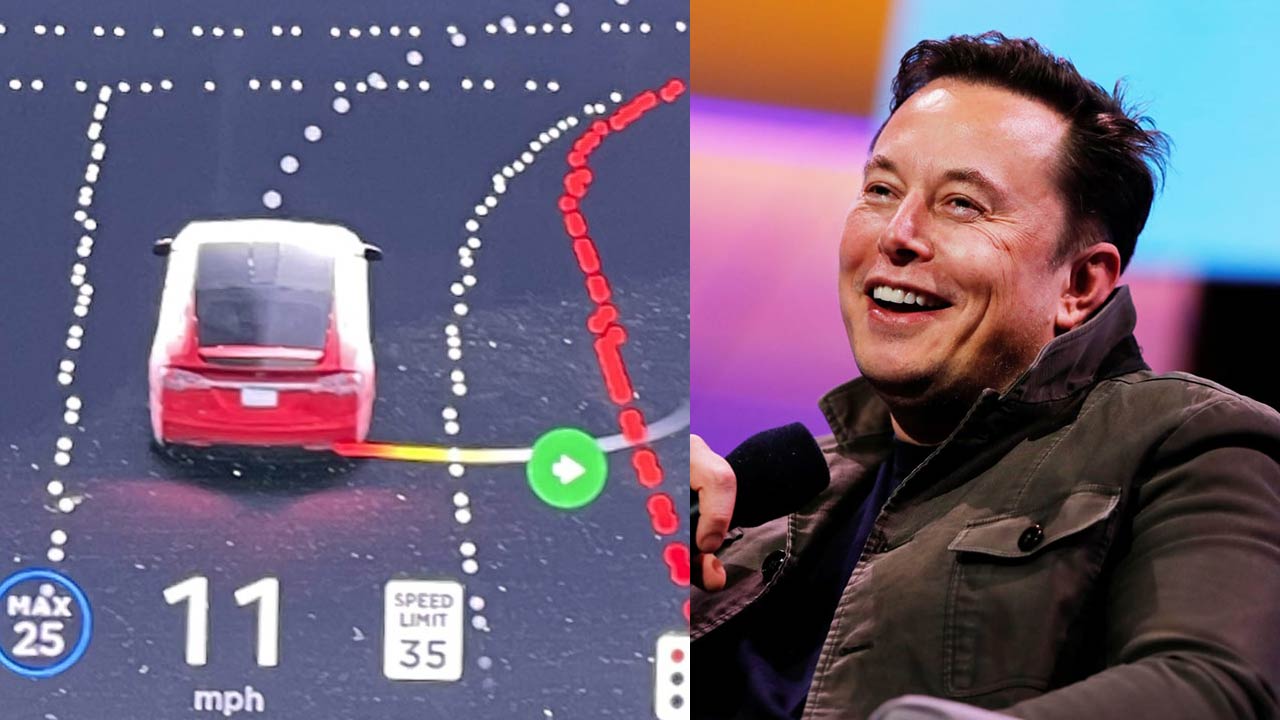