Court documents unsealed during the Johnson & Johnson (J&J) talcum powder litigation reveal that the company funded a 1971 study in which Pennsylvania prisoners, most of them African American, were “injected subcutaneously with asbestos.”

Knowledge of the experiments has been public for some time, but J&J’s involvement has only just been recognised, according to Bloomberg.

This news comes after unsealed documents were released in recent J&J lawsuits, which found the company k new for decades that asbestos “lurked in some of its baby powder” products.

According to the U.S. Food and Drug Administration (FDA), the questions surrounding asbestos-contaminated talcum powder “have been raised since the 1970s.” From 1972 to 1975, J&J failed to inform the FDA that at least three tests of their baby powder came back showing “rather high” levels of asbestos.

The company said it “deeply regrets the conditions under which these studies were conducted.”  Also adding, “at the time of these studies, nearly 50 years ago, testing of this nature among this cohort set was widely accepted, including by prominent researchers, leading public companies, and the U.S. government itself,” J&J told Fierce Pharma. 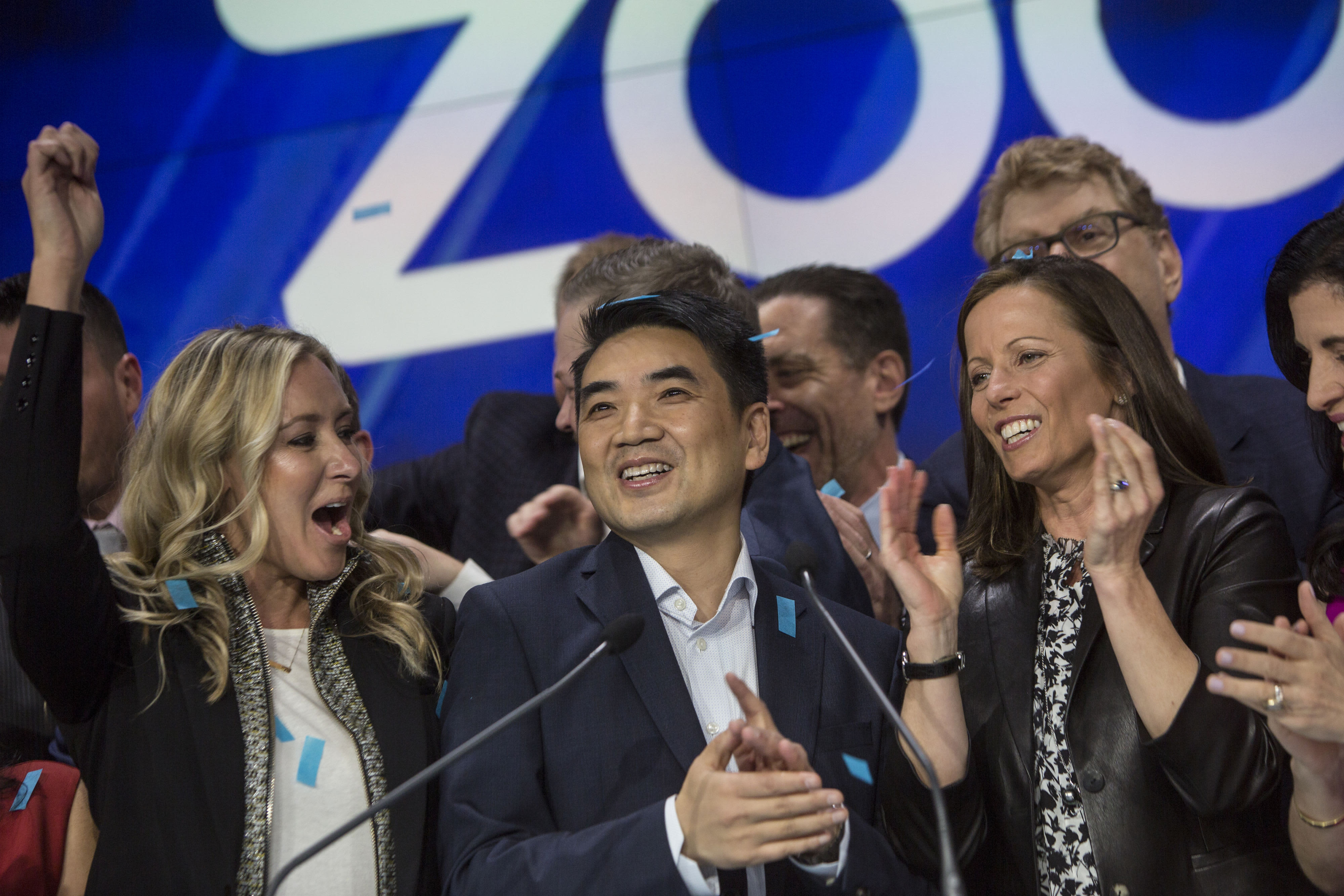 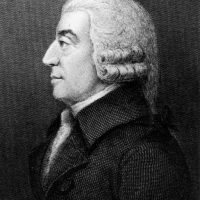