"We better not talk about this over the phone. We've found some bugs in offices that haven't been put there by law enforcement."

Bank-fraud cases are usually dry, tedious affairs. Not this one. Nothing in the history of modern financial scandals rivals the unfolding saga of the Bank of Credit & Commerce International, the $20 billion rogue empire that regulators in 62 countries shut down early this month in a stunning global sweep. Never has a single scandal involved so much money, so many nations or so many prominent people.

Superlatives are quickly exhausted: it is the largest corporate criminal enterprise ever, the biggest Ponzi scheme, the most pervasive money-laundering operation and financial supermarket ever created for the likes of Manuel Noriega, Ferdinand Marcos, Saddam Hussein and the Colombian drug barons. B.C.C.I. even accomplished a Stealth-like invasion of the U.S. banking industry by secretly buying First American Bankshares, a Washington-based holding company with offices stretching from Florida to New York, whose chairman is former U.S. Defense Secretary Clark Clifford.

But B.C.C.I. is more than just a criminal bank. From interviews with sources close to B.C.C.I., TIME has pieced together a portrait of a clandestine division of the bank called the "black network," which functions as a global intelligence operation and a Mafia-like enforcement squad. Operating primarily out of the bank's offices in Karachi, Pakistan, the 1,500-employee black network has used sophisticated spy equipment and techniques, along with bribery, extortion, kidnapping and even, by some accounts, murder. The black network -- so named by its own members -- stops at almost nothing to further the bank's aims the world over. 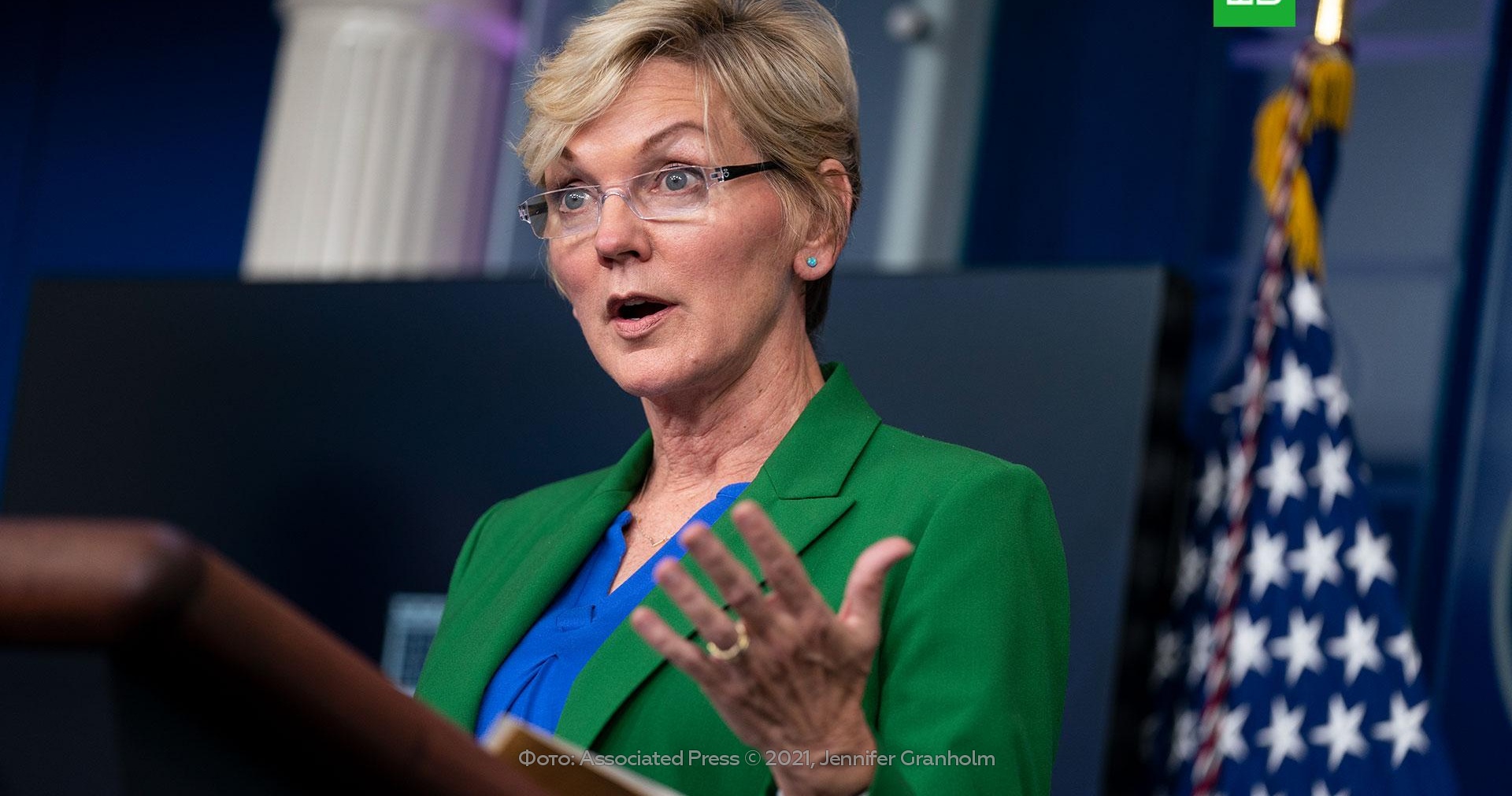 US Energy Secretary calls Russian gas "the dirtiest in the world" 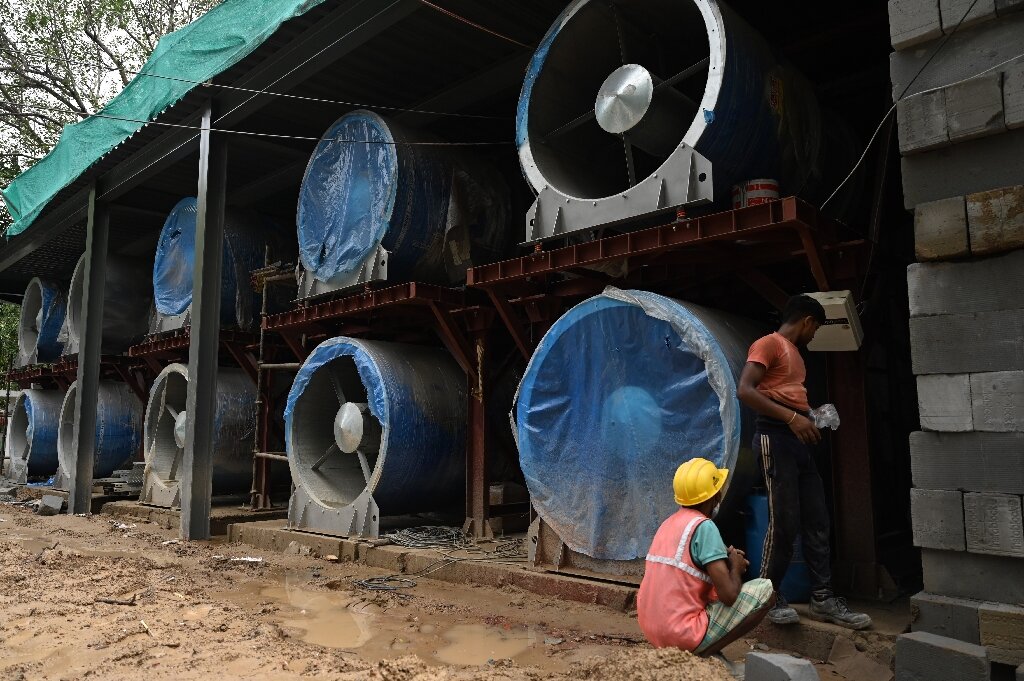 Two Juvenile Raccoons Broke Into A Bank In California 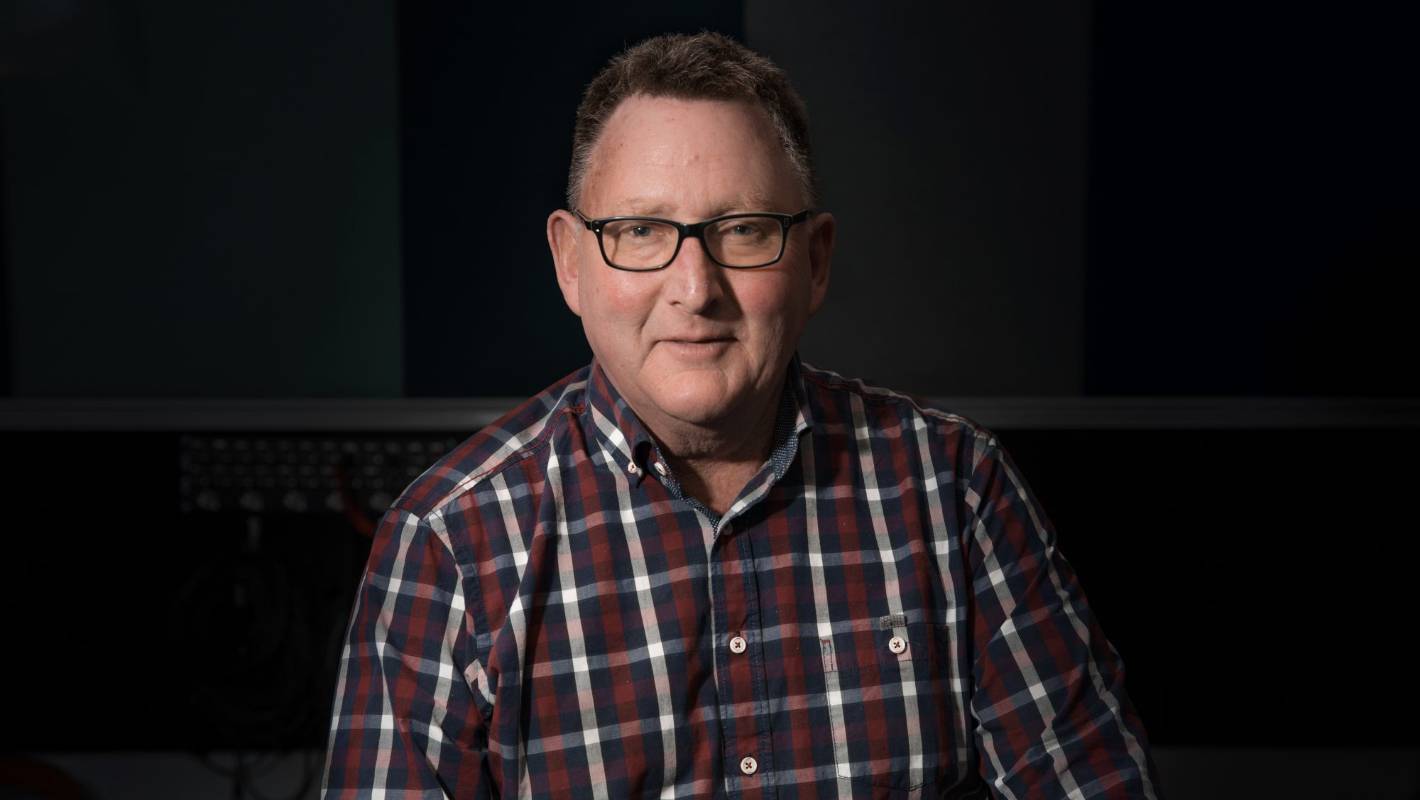 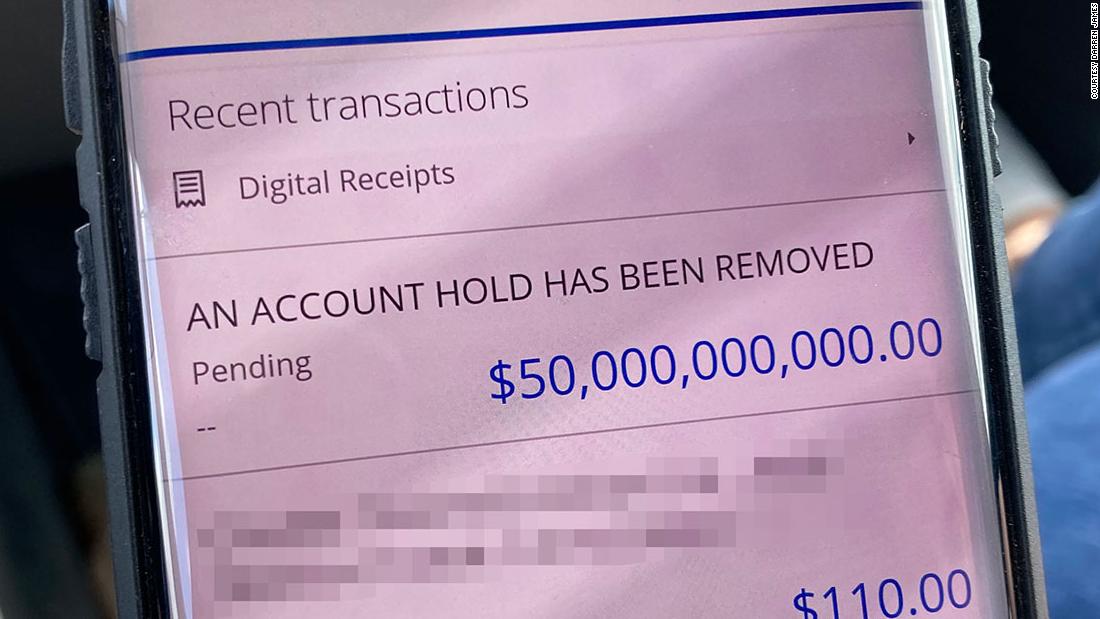 A bank accidentally deposited $50 billion into a Louisiana family's account 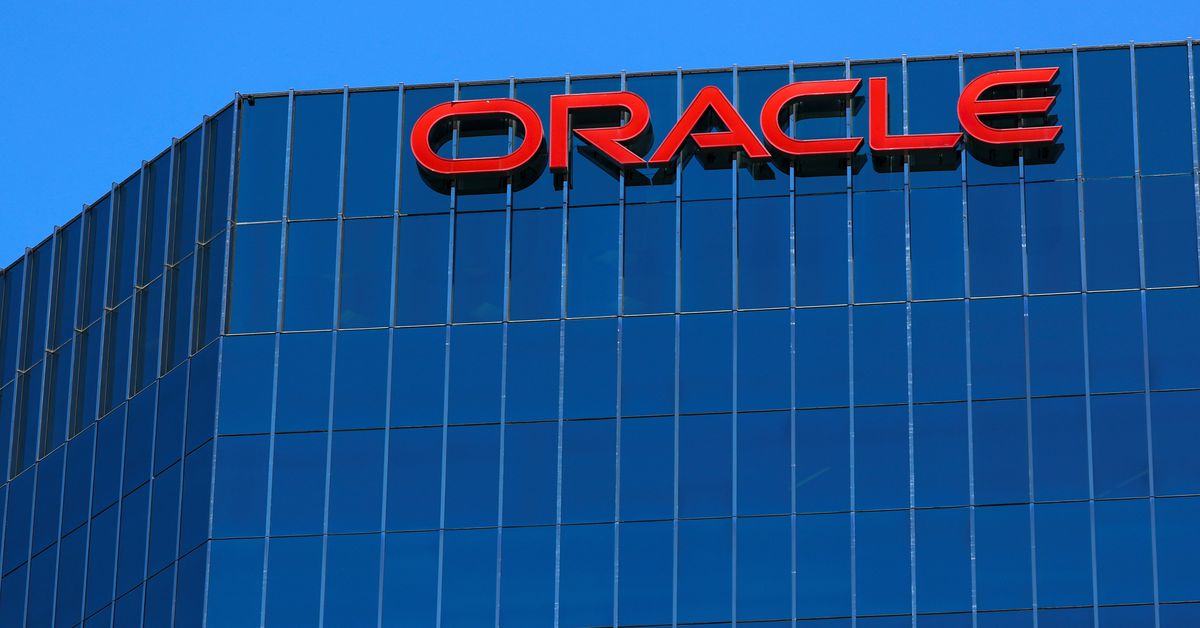 Deutsche Bank taps Oracle to simplify its IT, cut costs