The Netherland’s public health agency said Friday it analysis of Nordic data showed that radionuclides had come “from the direction of Western Russia,” indicating “damage to a fuel element in a nuclear power plant.”

On Saturday, the Russian news agency Tass quoted a Rosenergoatom spokesman as saying radiation levels at the Leningrad plant near St. Petersburg and Kola near Russia’s northern city of Murmansk “have remained unchanged in June.”

On Friday, the Comprehensive Nuclear-Test-Ban Treaty Organization (CTBTO) tweeted that its sensors had detected “harmless” isotopes, identified as Caesium 137, Caesium 134, and Ruthenium 103, “very much probably of civilian origin.”

According to the UN’s International Atomic Energy Agency based in Vienna, Western Europe has 108 reactors and Central and Eastern Europe 73 reactors. 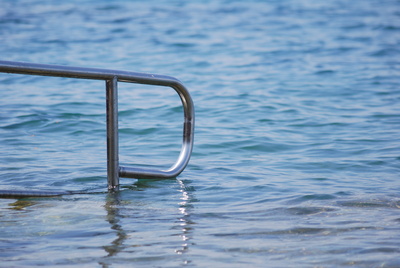 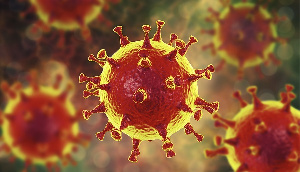 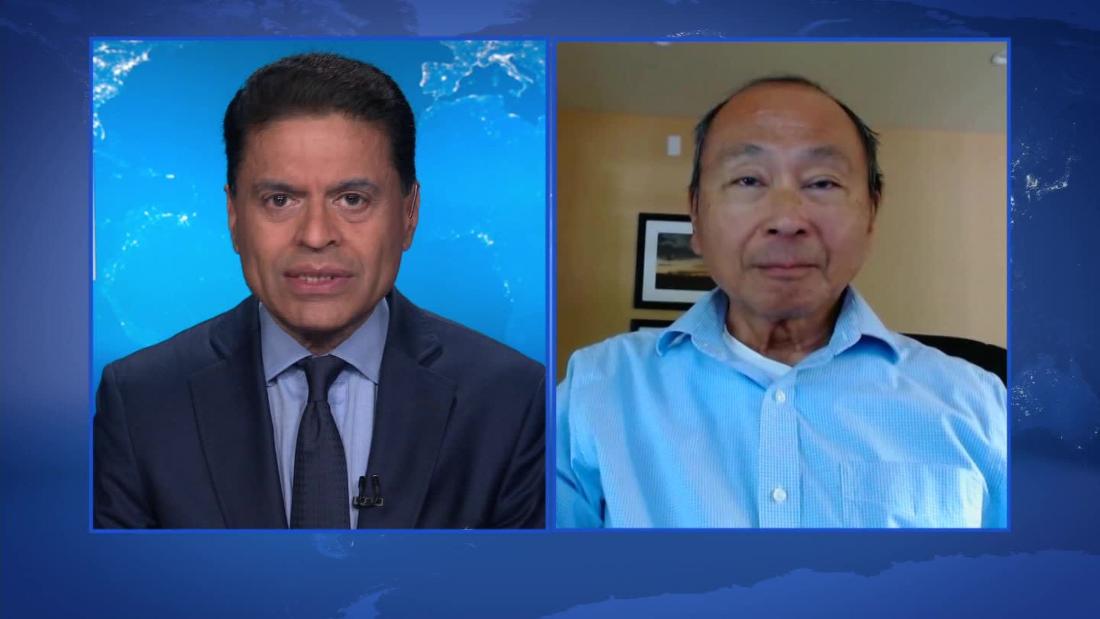