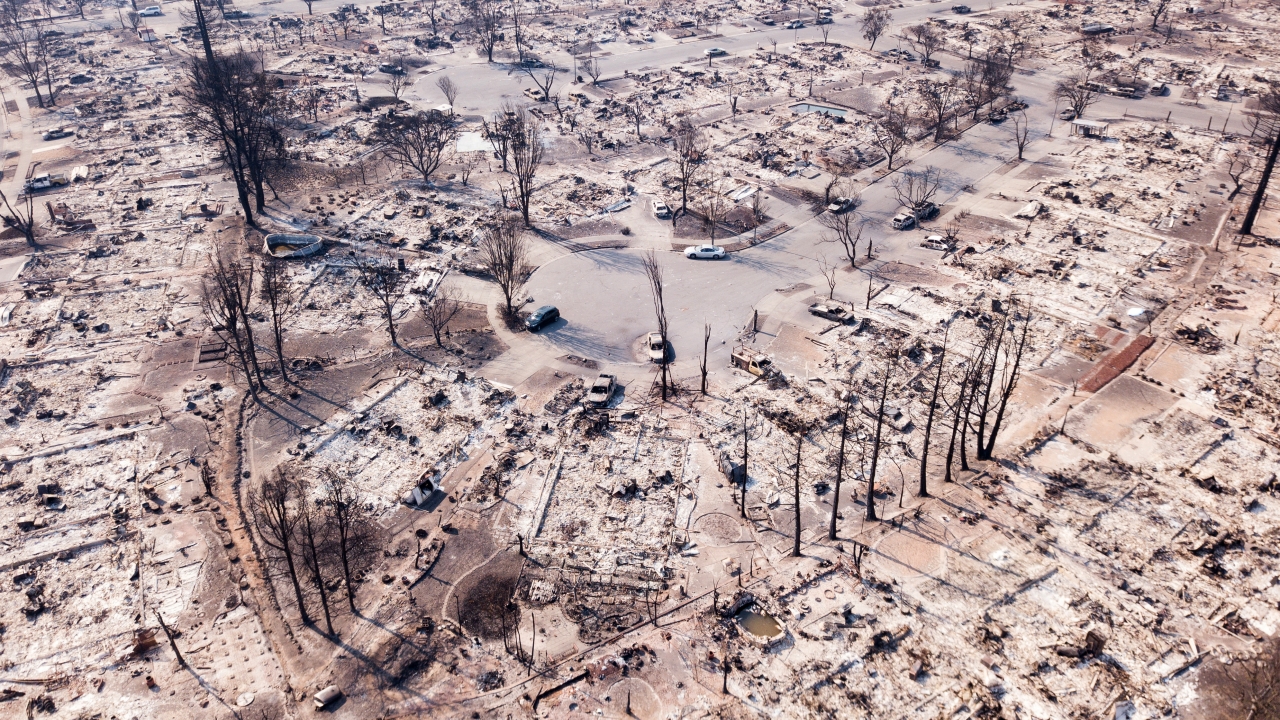 As the planet reels from unprecedented heatwaves, floods, wildfires and droughts, you may be feeling a rising sense of unease or even panic.

My own “Oh Shit!” moment came in early 2009, two years after I began writing on the science and geopolitics of climate change for Agence France-Presse.  I had reported on scores of peer-reviewed studies, talked to scientists, attended UN climate summits, and interviewed Pacific islanders whose tiny nations were sinking beneath the waves.  But the knee-buckling realisation that unchecked global warming would upend civilisation had not yet hit me in the gut and left me gasping for air.

That sucker-punch came at a conference in Oxford where a wide range of experts were asked to imagine a planet that had warmed four degrees Celsius. The tableau that emerged was a waking nightmare. It left me feeling as if I were in possession of terrifying knowledge that others somehow failed to see.

Which is odd, because the clear-and-present danger of climate change has been highly visible for a long time. Already in the late 19th century, Svante Arrhenius – the first chemistry Nobel prize winner – predicted that doubling the CO2 in the atmosphere would warm the planet by an unliveable five degrees Celsius. He was not far off.  He even speculated on how that might happen: burning too much coal.