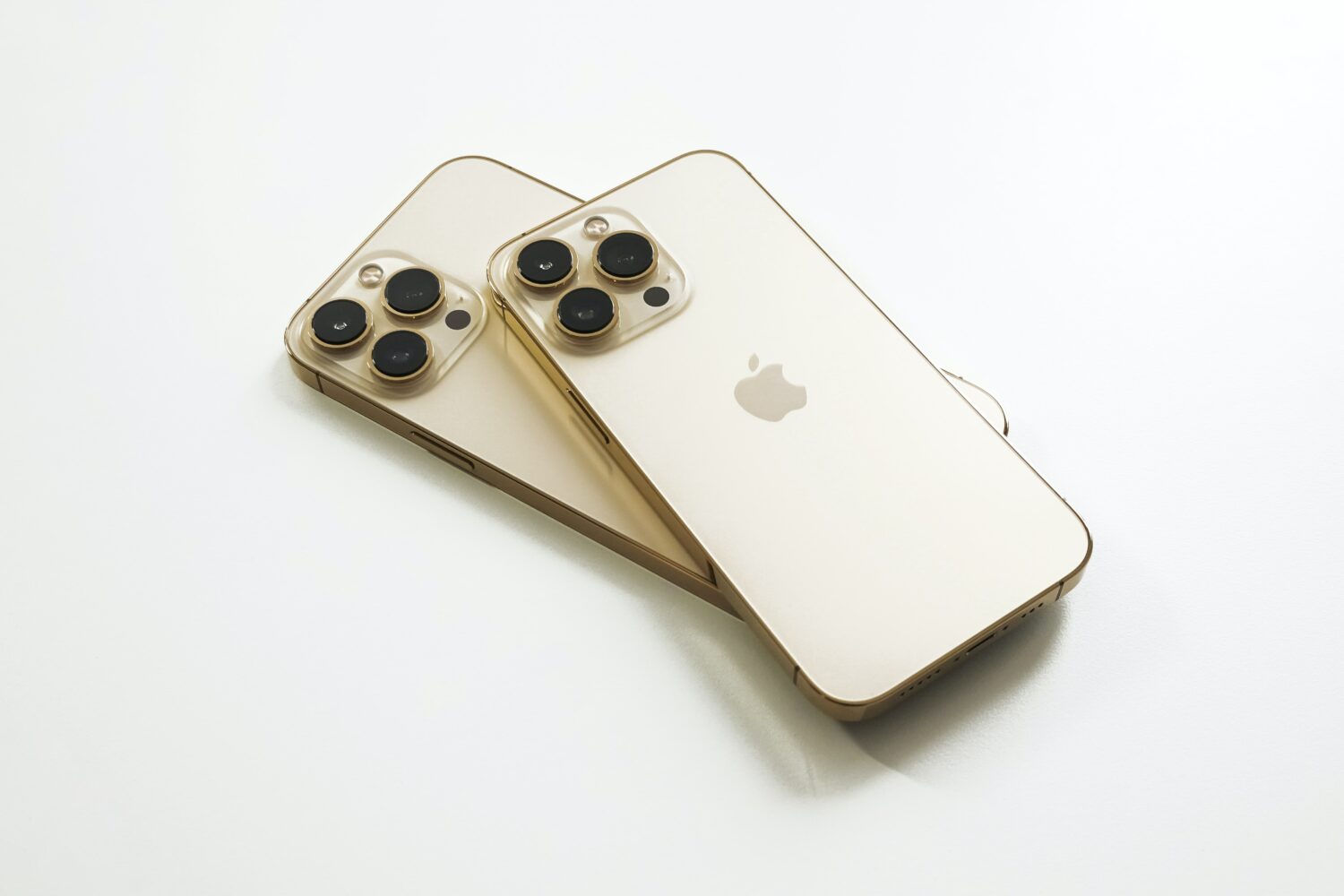 Apple iPhone is No. 1 in China for 6 Consecutive Weeks Now

According to the latest China Smartphone Weekly Tracker from Counterpoint Research, Apple continues to be the top smartphone brand in terms of sales units and revenue in China for six consecutive weeks. Apple rose to the first place in China right after the iPhone 13 was released (week 39). Afterwards Apple has been in leading position for the majority of the period, seldom giving way to Chinese competitor vivo. The new iPhone 13 has led the success. The relatively lower starting price at its release in China helped boost sales, as well as the new camera and 5G features. Furthermore, Apple’s main competitor in the premium market, Huawei, faced declining sales due to the ongoing US sanctions.

Among Apple’s iPhone 13 models the base model recorded the highest sales proportions, followed by iPhone 13 Pro Max and iPhone 13 Pro.

The initials sales of the iPhone 13 series in China exceeds sales of its predecessors. With the release of the iPhone 13, Apple has taken the top spot in sales in China and has maintained the number 1 position excluding the brief period during Singles Day. This success is also followed by the strong performance of the iPhone 12, contributing to an increase in Apple’s overall sales.