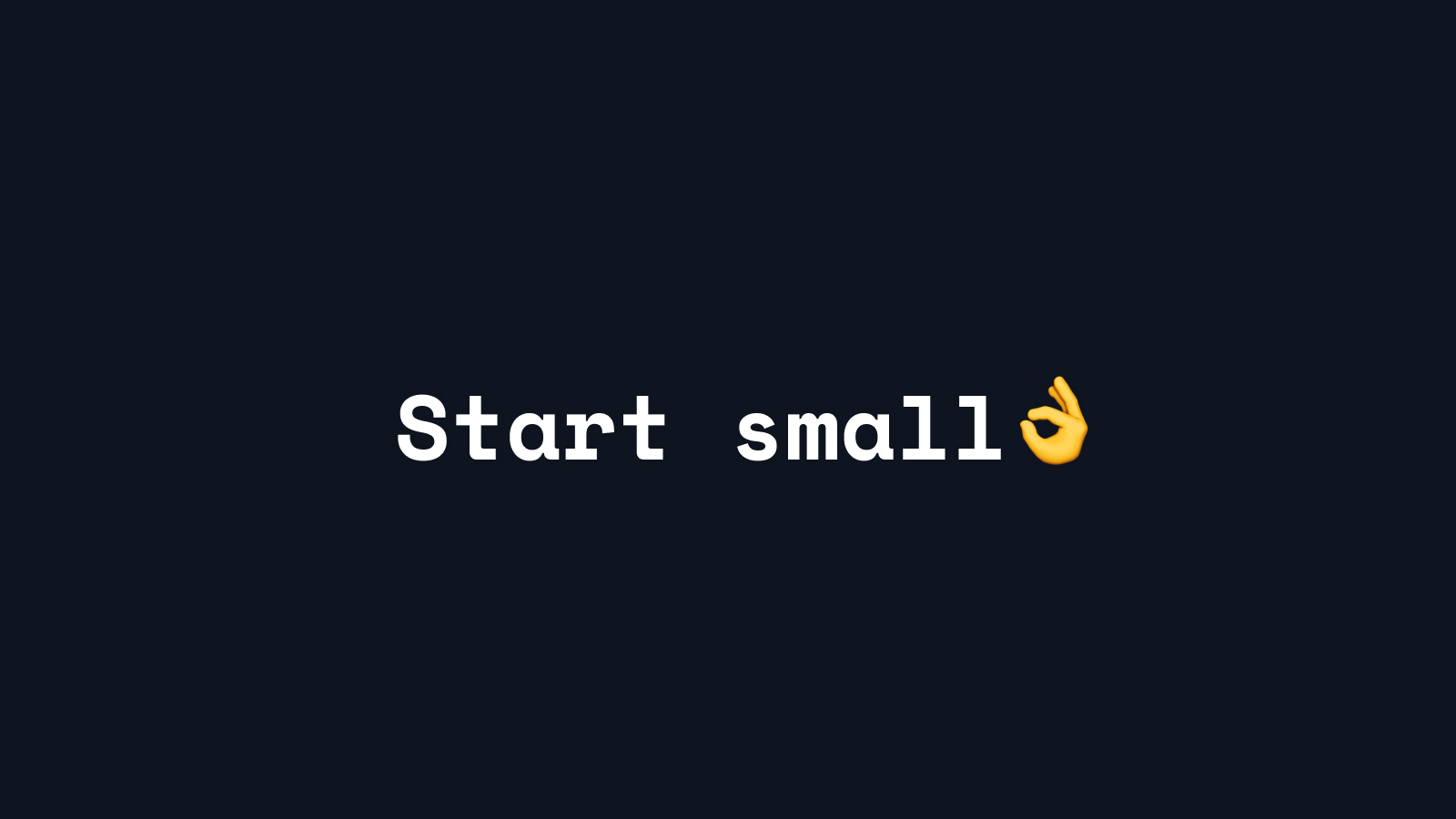 This Forbes article lists down 7 reasons why it happens but I believe fundamentally there are only two – Fear of failure and/or inertia. And these don’t just hold true for businesses not getting started but for almost anything significant that gets thought about but never happens.

Think of someone who has won an Olympics medal. Podium at the Olympics is beyond comprehension for most people. But when you rewind that athlete’s journey and you divide it into micro-tasks that were accomplished right upto when they first set foot on the track, this incomprehensible feat starts seeming possible. If you zoom in enough, you understand that the journey to that Olympic medal wasn’t one giant overnight leap; rather, it was made up of a lot of small steps, spread over a long period of time.

The only problem is that we don’t look at our goals this way and there’s a reason behind it. Generally, we set out ambitious goals, we attach too much importance to the ‘big’ end result, and we seek instant reward. This can be a dangerous combination. Dangerous because the bigger the ambition, the longer it will take to reach there and the farther it will seem. And the farther it is, the more patience it requires.