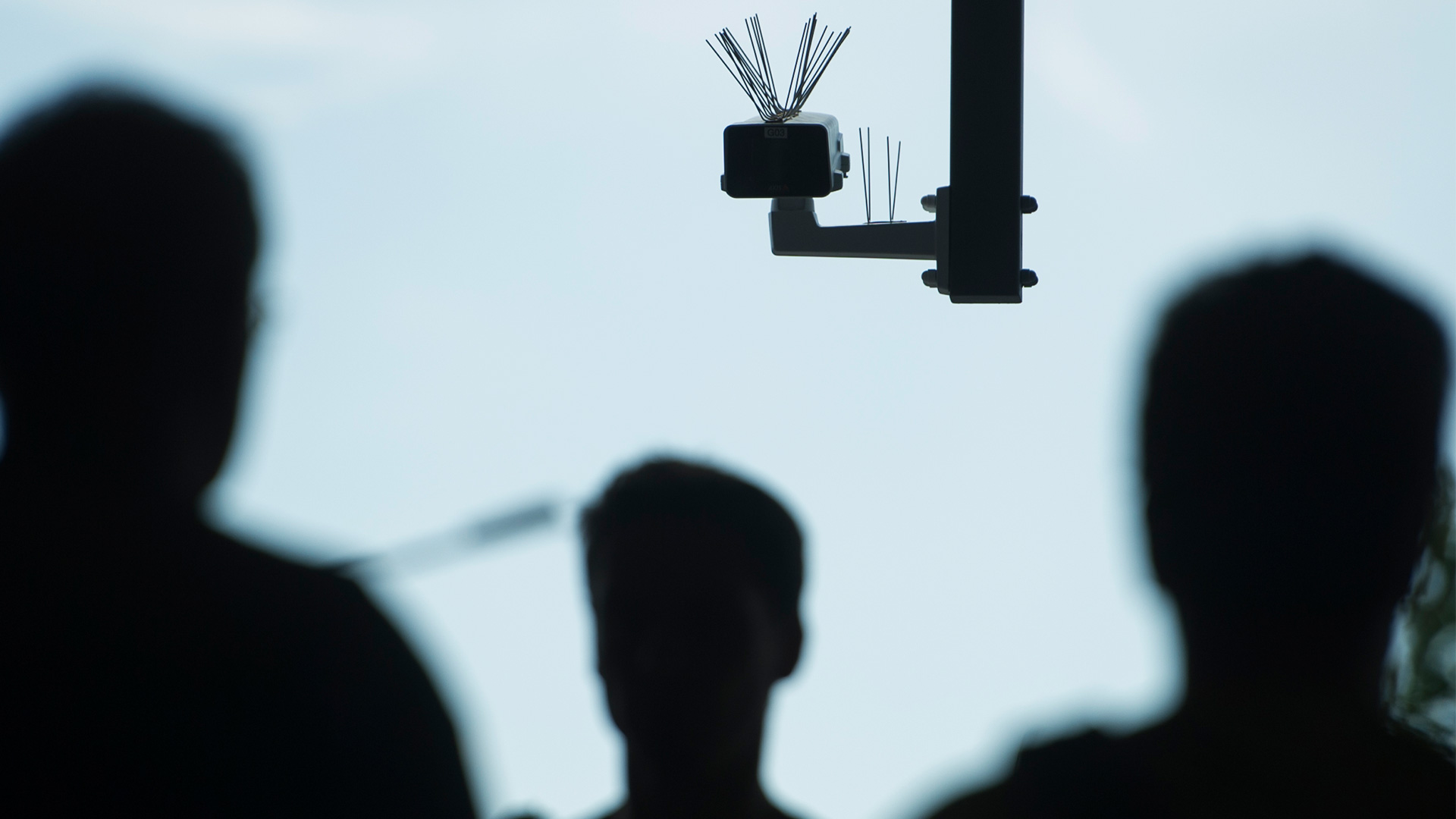 Matthias Marx is a hacker and researcher studying security systems from Hamburg, Germany. For a year, he pursued the controversial facial recognition company Clearview AI after lodging a complaint with the Hamburg Data Protection Authority that the company was using his biometric data without his consent.

Clearview says that it is changing the way police investigations operate by providing a searchable database of billions of faces. The company has been used by law enforcement agencies all over the world to track down potential criminals. However, it has now been hit by legal complaints in five countries for violating citizen privacy.

In January, the Hamburg data protection authority ordered Clearview to delete the code that identified Marx’s face, saying that the technology violated European data protection rules. His campaign has been at the forefront of an international push by privacy activists, condemning the company and calling for more stringent controls on facial recognition tech. We spoke to Marx about his odyssey to get his face back.

On most search engines, you can upload a photo and a search engine would show you similar photos. But Clearview AI is different because it lets you search for specific faces. If I took a photo of you and uploaded it to Clearview, it would look for the same face on the internet. So Clearview AI has trawled the internet, looked for photos, identified all faces in those photos, and built a huge database.