On 29th June 2021, GitHub and OpenAI announced the GitHub Copilot, an artificial intelligence tool that assists developers by autocompleting codes. As the program is still in its early phases, GitHub has assigned a small group of people to test out the program.

Like any other program in the initial stages, GitHub Copilot copes with a set of challenges, though they’re not too glaring. Most testers have admitted that the program has increased their efficiency. As the Chairman and CEO of Microsoft Corporation, Satya Nadella tweeted out, “We’re bringing the power of our collaboration with OpenAI to GitHub to help developers write code faster.”

In that regard, GitHub Copilot has been relatively successful. However, many developers have raised concerns about the possibility of the AI program taking away several jobs. Let’s dive into a detailed analysis of what GitHub Copilot is to see whether this fear is unfounded or not.

The GitHub Copilot is an AI tool that helps to autofill codes and makes coding easier on the programmers. It can suggest single liner codes or even entire functions with ease. Despite the software being in its technical review stage, Microsoft has already implemented it in the Visual Studio Code. 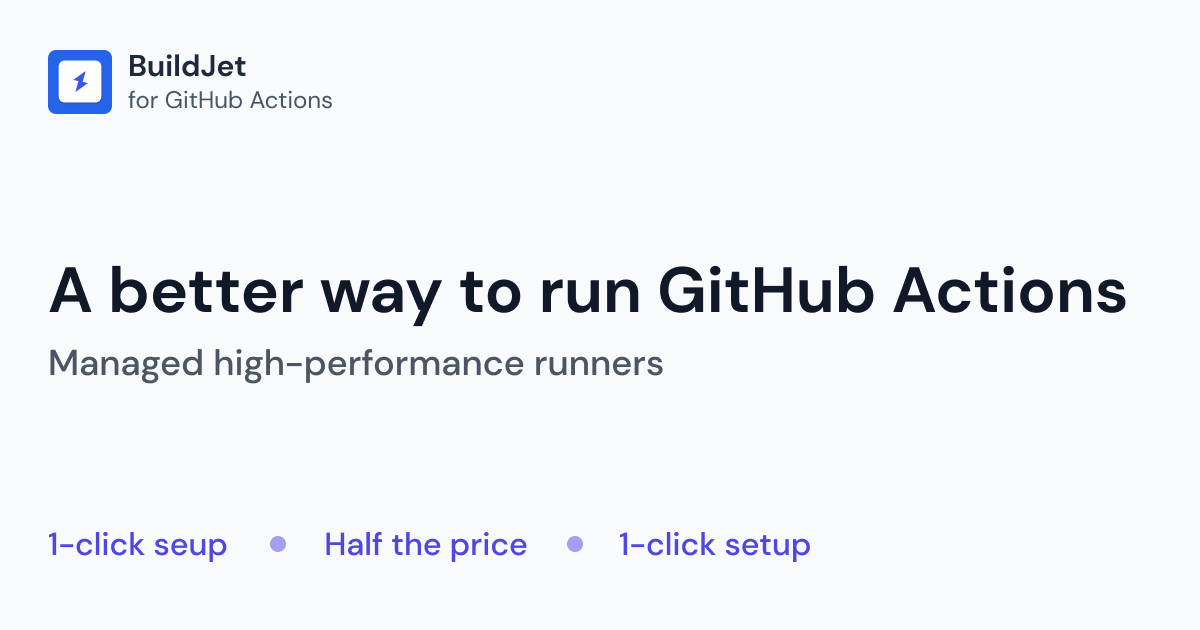 GitHub is my copilot 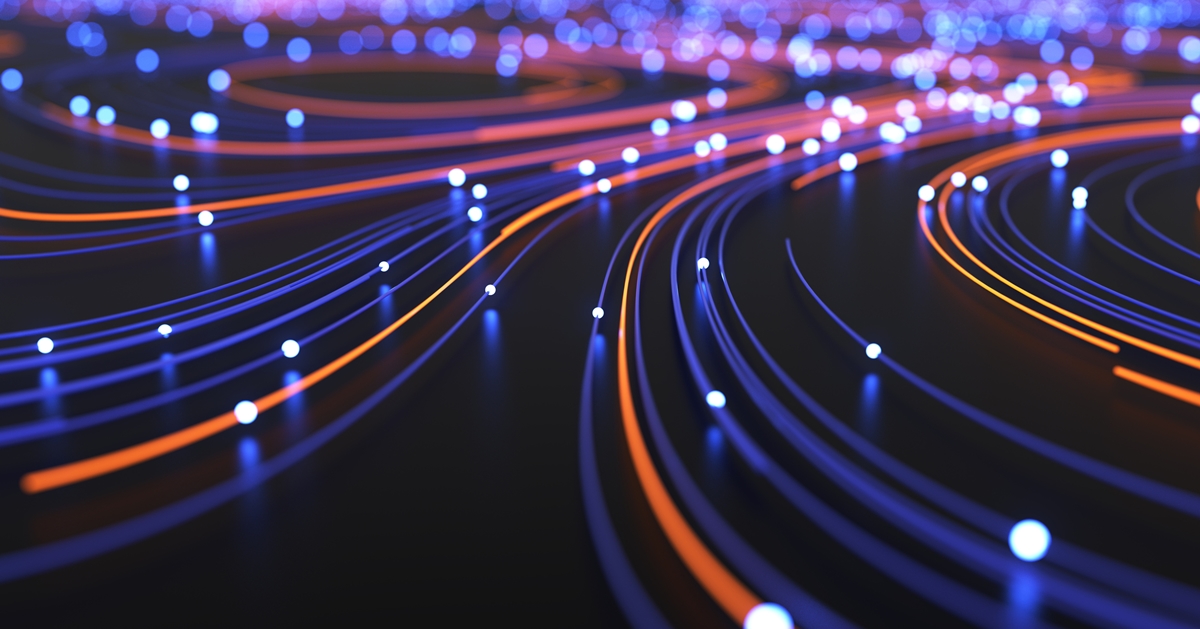 GitHub’s Journey from Monolith to Microservices 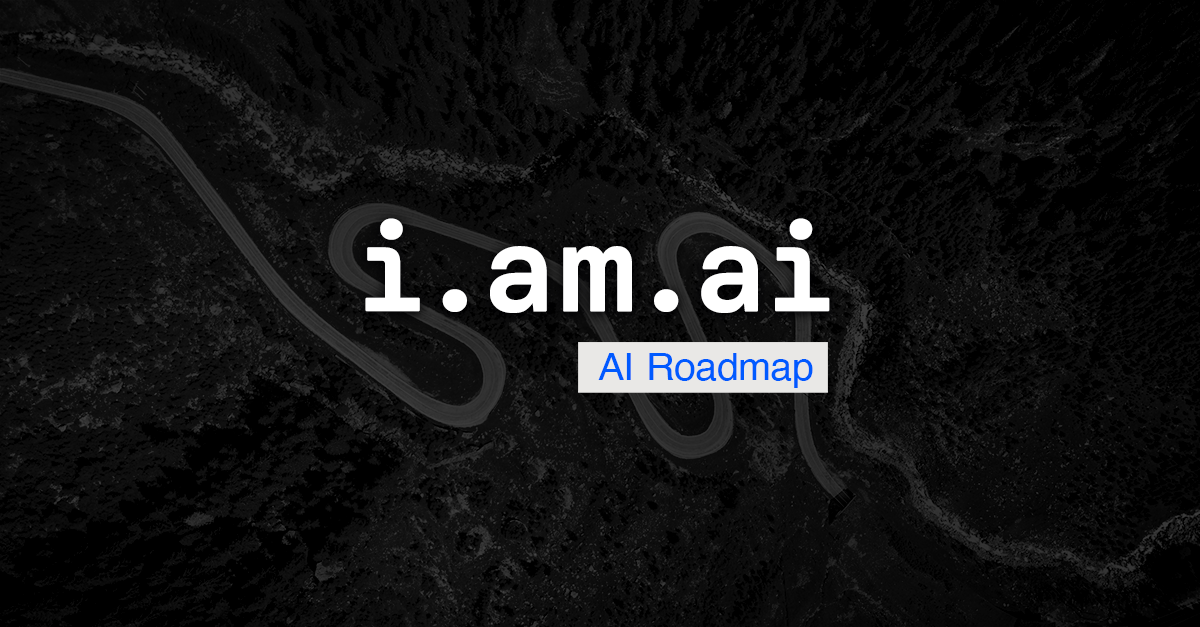 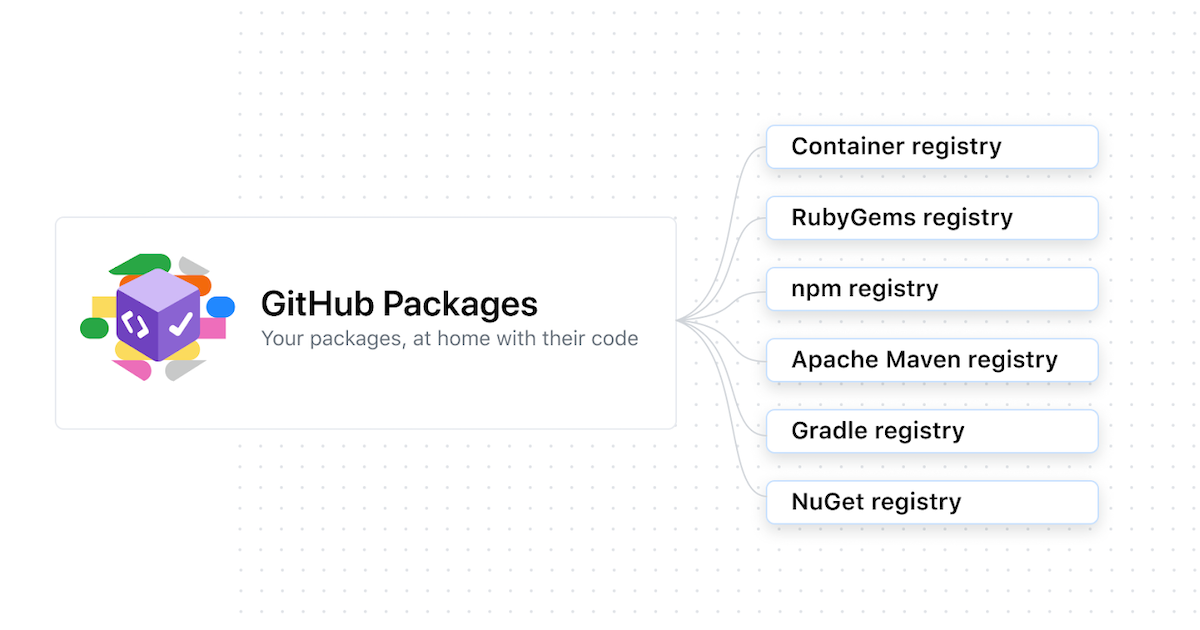 Why GitHub Copilot is not a Treat for your Job 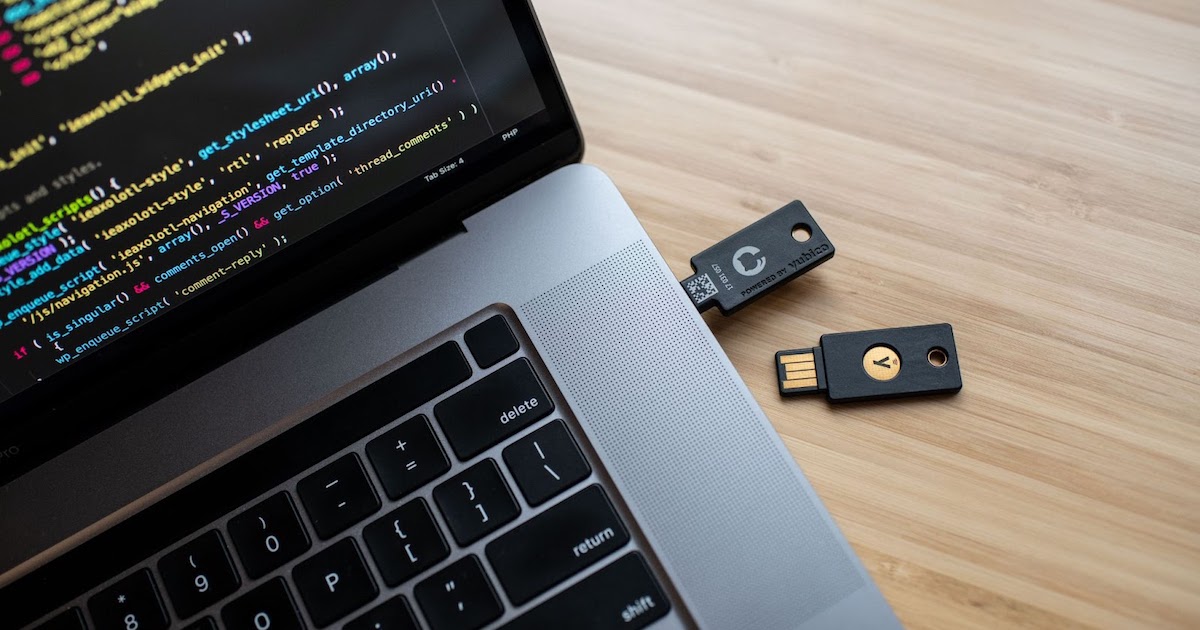 Securing your GitHub account with two-factor authentication | The GitHub Blog