Considered as one of the greatest finisher in One Day Internationals, Mahendra Singh Dhoni nicknamed “Captain Cool” started his career from a small town of Ranchi in Jharkhand. With his unconventional batting skills and quick hands behind the stumps, became captain of the national team within 3 years. One of the greatest minds in the cricket field, he is the only Captain in the world Cricket to have won all the ICC trophies – 2007 World T20, World Cup 2011 and the 2013 Champions Trophy. Here are some interesting facts about MSD: 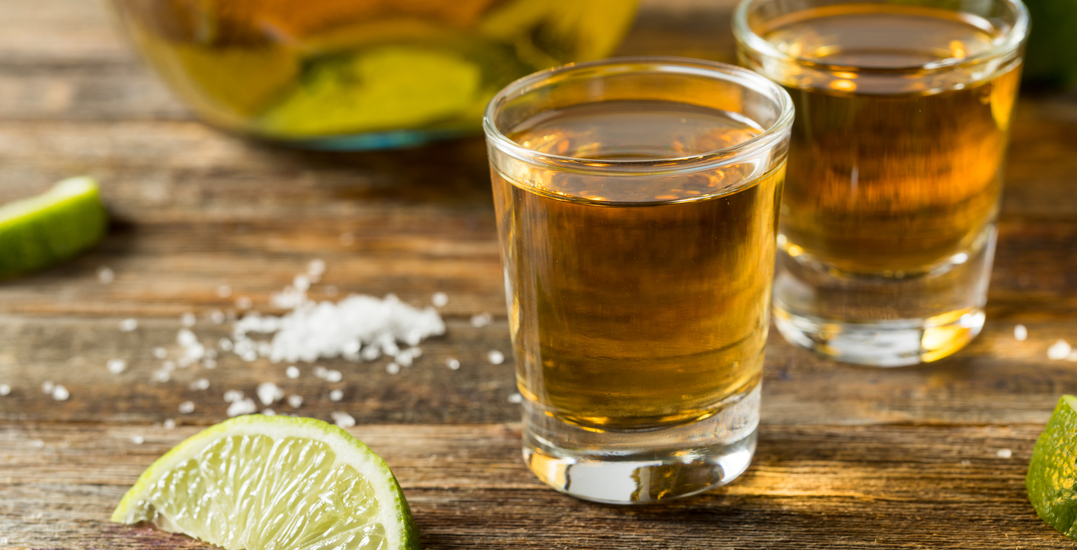