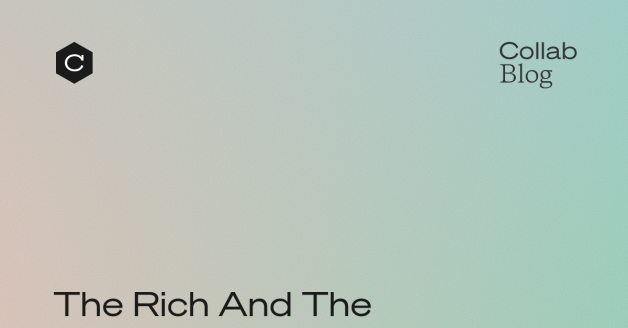 The Rich And The Wealthy

Reggie Vanderbilt was born into a family of bitter feuds, fragile egos, and impossible expectations. Everything went downhill from there.

The Vanderbilt case is an impressive lesson in the folly of attempting to â€śfound a familyâ€ť upon no better basis than the possession of money.

The ruling idea of the Old Commodoreâ€™s latter years was to amass a huge fortune which should stand for generations as a monument to the name of Vanderbilt, and make the head of the house a permanent power in American society.

There is no country in the world where fortunes are made so quickly â€¦ and none in which inherited money has done so little for its possessors.

The Vanderbilt money is certainly bringing no happiness and no greatness to its present claimants, and we have little doubt that in the course of a few years, it will go the way of most American fortunes; a multitude of heirs will have the spending of it, and it will be absorbed in the vast circulating system of the country.