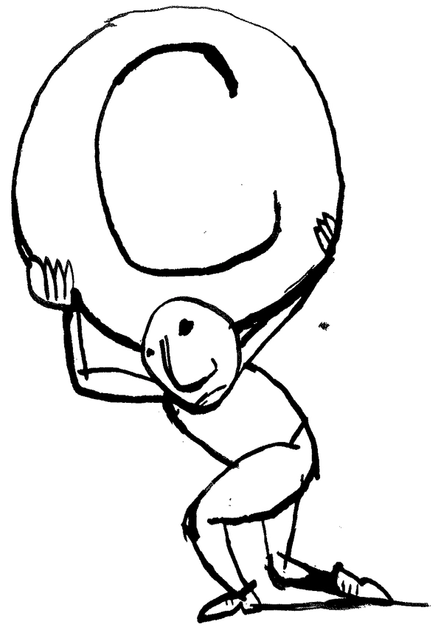 Perhaps the most important legacy of classical Marxism—the theory as espoused by Marx, Engels, and Lenin—is its insistence that conflict is built into the very heart of modern capitalism. The focus on conflict stems naturally from Marx’s conception of class, in which the dominant group advances its interests at the expense of subordinate groups. The very act of defending their respective interests pits the main social classes against each other. Given the emphasis on conflict, it is not surprising that Marx and his followers also took the system to be inherently unstable. They also identified the conditions for its supersession. Chief among these was the growth of the industrial proletariat, which not only had an interest in overthrowing the system, but also the capacity to do so. And indeed, for the first half century or so after Marx’s death in 1883, the emphasis on instability seemed to be amply borne out. From the 1890s to the 1930s, not only did the system seem to be teetering on collapse, but the very contours of social conflict appeared to amply vindicate Marx’s expectations—it was the emerging industrial proletariat that was at the helm of the revolutionary outbreaks across the capitalist world.

For the early generations of class theorists, then, the lesson was obvious: The economic structure was the source of contradiction and instability. It followed that whatever the sources of system stabilization might be, they would be found outside the basic structure. And they would be swimming against a powerful tide in that they would have to neutralize the contradictions at the very core of the system itself. The postwar left, for all its criticism of the early Marxists, accepted this basic premise more or less in toto. Thus, while they correctly insisted that classical Marxists had dramatically underestimated the system’s ability to survive and then undertook to explain that phenomenon, they sought the answer in the “superstructure,” not in the economic foundation of capitalism. This was a tacit acceptance of the classical framework, even though it was fulsomely expressed as a repudiation of it.