Coronavirus Update : Just as Tamil Nadu, Maharashtra and New Delhi were on the coronavirus hitlist, a new addition has been made to it, as Karnataka has been reporting a record high surge in cases for a few days now. It must be noted that Karnataka has been one of the best performing states when it comes to controlling spread of Coronavirus. However, the momentum seems to have changed for Karnataka, the State is now struggling to control the spread of virus.

Bangalore has had 104 deaths out of 724 completed cases. That is a death rate of 14% amongst completed cases, one of the highest in the country. Two weeks ago the city had 800 cases. This means, total cases have increased 7 times in just 2 weeks.

Not just that, the city is apparently short of beds and ICUs plus there is a huge backlog of tests. Bangalore is suddenly sounding like Delhi 3 weeks ago or Mumbai more than a month ago.

Coronavirus Update : How is state trying to battle the ongoing Coronavirus Pandemic?

Recently a new viral video, which showcases the vile and brutal way the dead bodies of patients were being dumped into graves by sanitization workers made to the news. Such incidents have been reported in various parts of the state, including Yadgir and Ballari. Karnataka Chief Minister B.S Yediyurappa in a press conference expressed his horror regarding the disposal of the bodies. He promised people that the unceremonious disposal of the dead bodies will not happen again in the future by the concerned authorities. 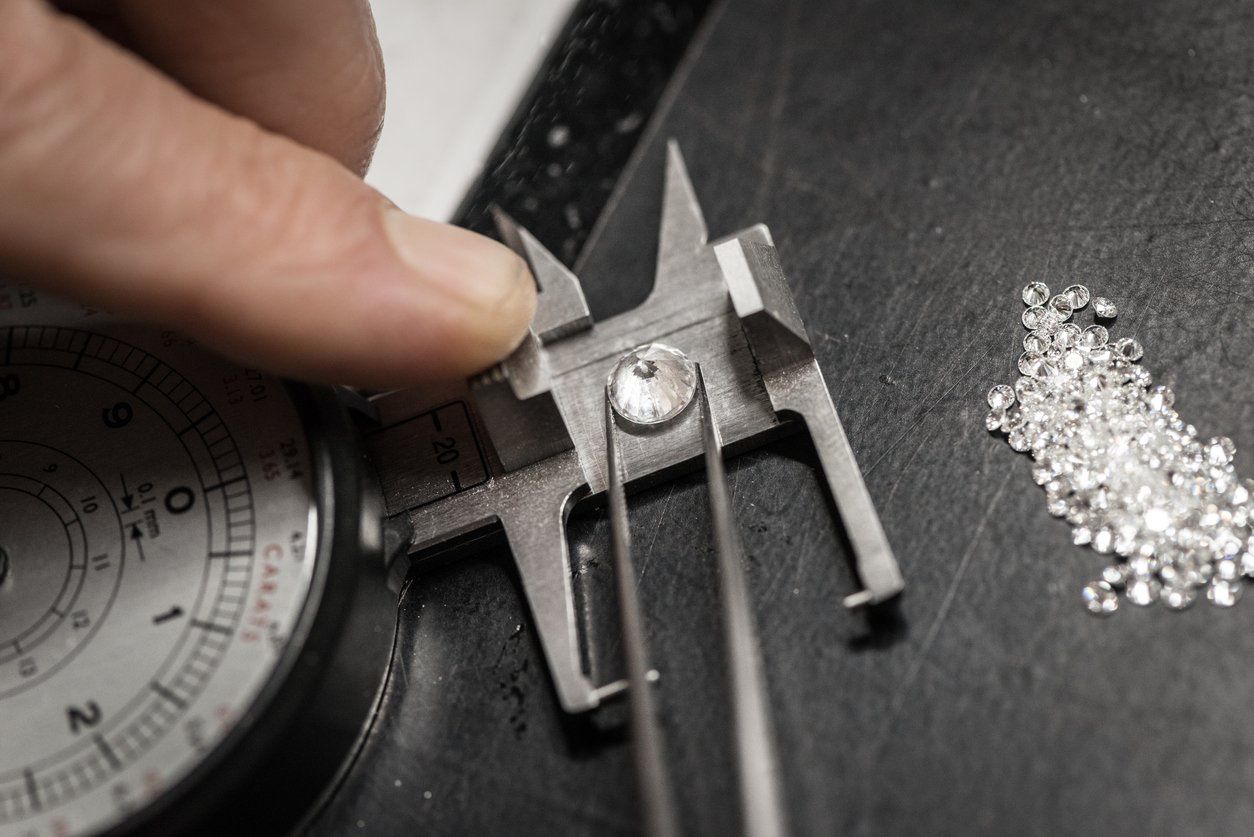 Surat diamond industry grounded as 700 workers get infected by Covid19 ‘Community spread of Covid19 has started and the situation is bad’: IMA Chairman