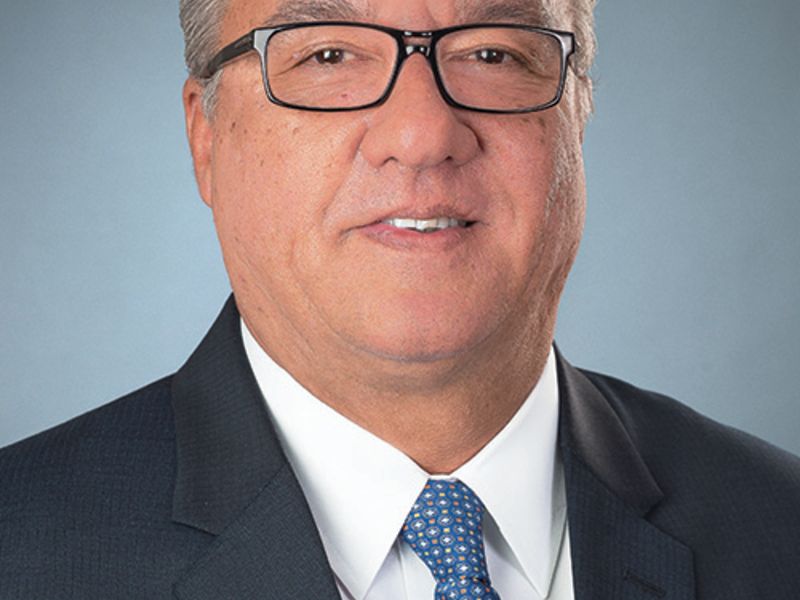 A long-term infrastructure development plan, with a significant down payment on it, is required to ensure the U.S. remains the dominant economic superpower of the world, and to provide a basis for the next generation of family-sustaining jobs and widely shared prosperity. The U.S. must make these investments to compete with China and other countries that aspire to continue growing their economic influence. In 2018, American investment in infrastructure was only 0.5% of our GDP. By comparison, China invested 5.6% of its annual GDP in infrastructure in the same year. Make no mistake, China is following the United States' playbook in pursuit of its industrialization and ascent as an economic player on the global stage. It is not a novel concept; the Unites States invented that playbook and it has propelled our country to a position of economic and political strength.

As Americans, we must collectively take pride that we are a country that manufactures things and takes on big challenges. If we resign ourselves to a false conclusion that the U.S. used to make things and that our future lies in developing apps and providing services while offshoring our manufacturing capabilities, we stand to forfeit our economic dominance. A game-changing investment in infrastructure would serve as a powerful signal that the U.S. recognizes and values its place as the dominant player in the global economy, and that America is prepared to invest to maintain that leadership position well into the future.