On Thursday, Lordstown Motors Corporation revealed its first vehicle set for assembly at its Lordstown, Ohio factory, a plant previously owned by General Motors . The startup has high hopes to revitalize the Mahoning Valley, where GM once cranked out hundreds of thousands of cars.

LMC isn’t ready to talk about its house-made battery pack and how much energy it stores, but the startup says the Endurance EV will go 250 miles on a full charge. Additional specs such as power, towing and payload aren’t yet available, either, but LMC CEO Steve Burns says the pickup drives more like an enthusiast’s car than one might expect, thanks to its in-wheel electric hub motors and low center of gravity.

“We designed the suspension and the chassis for the hub [motors] from the ground up, and as a result, we have a pickup truck that handles like a sports car,” Burns told me ahead of the pickup’s debut. The electric hub motors put weight on the ground at all four corners to create a pickup that should handle well, while keeping the characteristics of a traditional pickup. 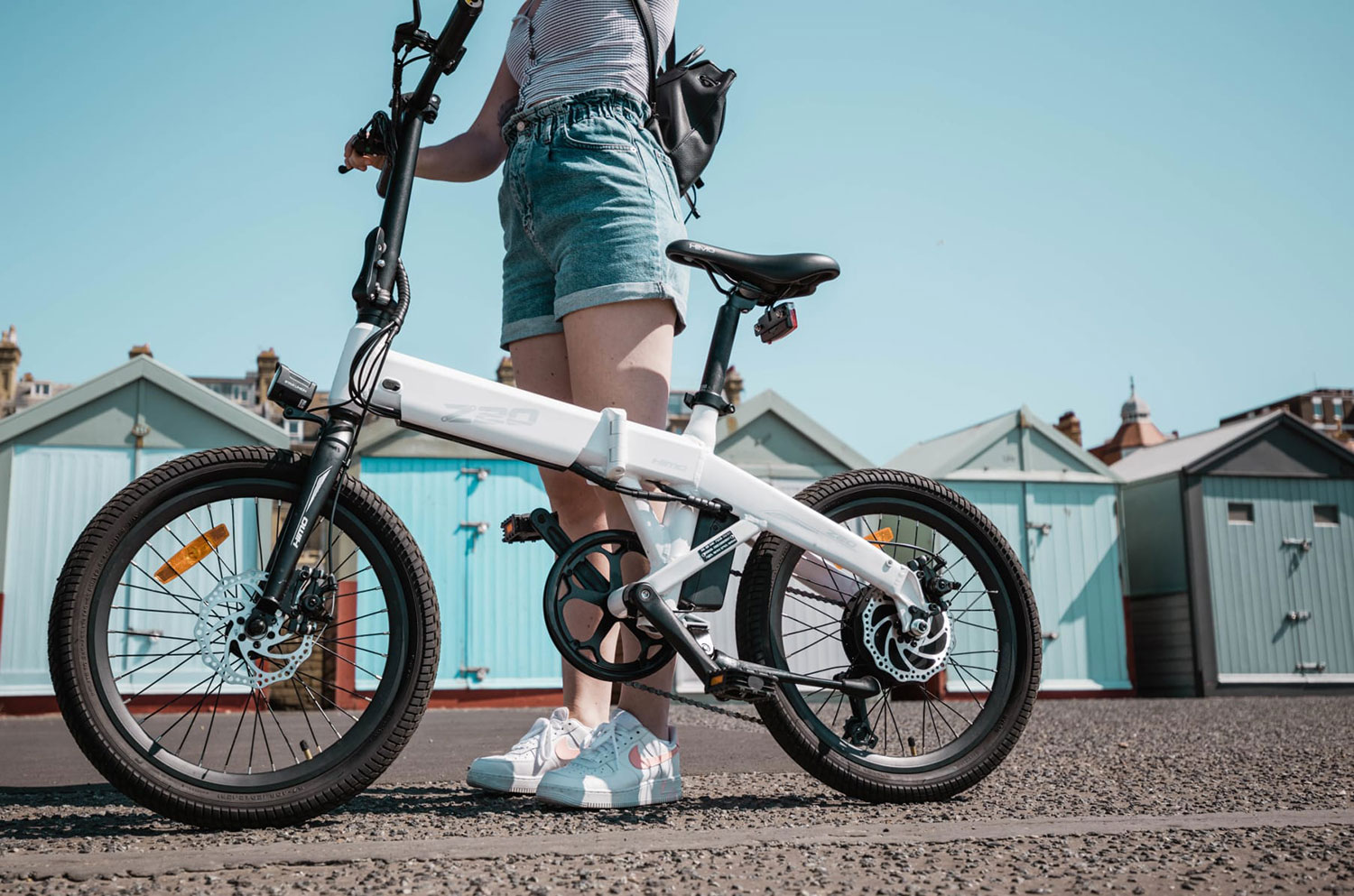