Crime investigation is a daunting process. It involves numerous hours of tedious and meticulous gathering and analyzing of physical and trace (forensic) evidence, searching for and interviewing witnesses, as well as figuring out the motive, and, in some cases, the mod us operandi. After and only after the evidence is conclusively verified would the offender be tracked down and arrested. Circa 1990, before the World Wide Web (www) was made a public domain and became an integral part of our everyday life, crime was viewed as a tripartite affair. An affair confined between the victim and family, the perpetrator and accomplices and the investigator (police). Some may say, the mainstream media—radio, television and print—is also a party, the fourth party but their role was more reporting what was fed to them by the police. In a way, it could be said that a crime investigation was the concern of the police and the police alone.

Initially the internet was a Godsend to crime investigators. A powerful tool for them to search, communicate and share information between agencies, states, even countries—information at their fingertips. However, with the internet came the smartphone and free applications such as Facebook, Twitter, Youtube and many more. The old adage that crime was the concern of the police and the police alone was no more true. Crime reporting was now open to the general public. 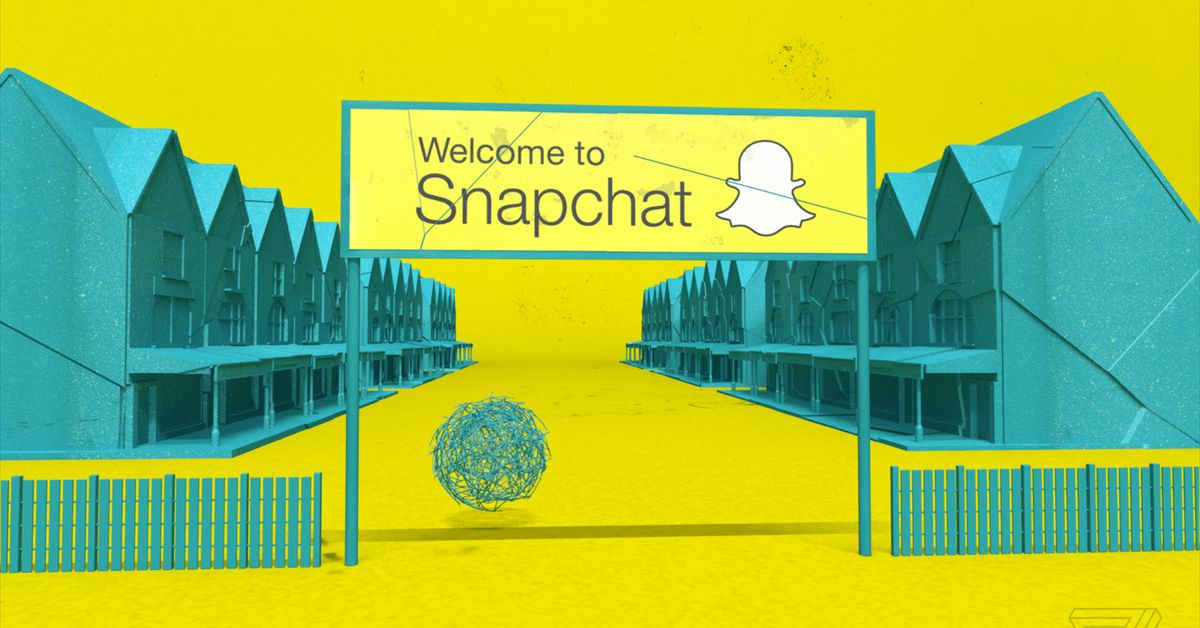 How to Negotiate with Ransomware Hackers 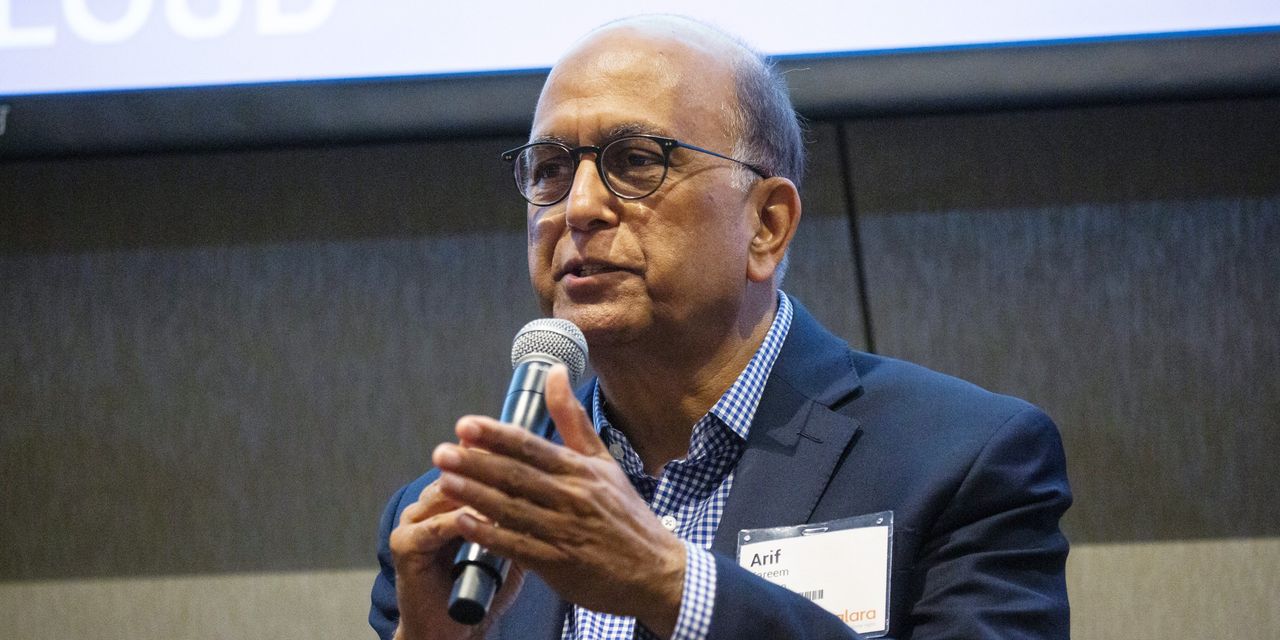 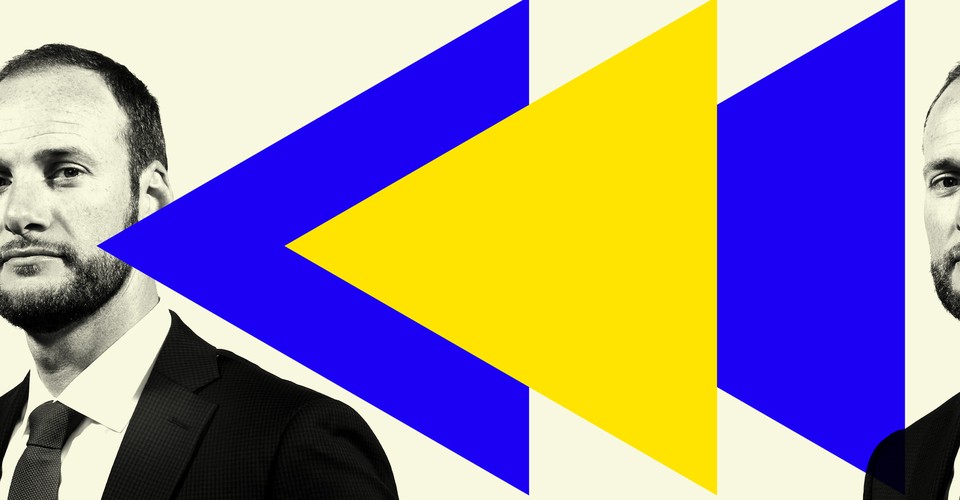 His Dad Got a Chance at Clemency. Then His Baby Was Born. 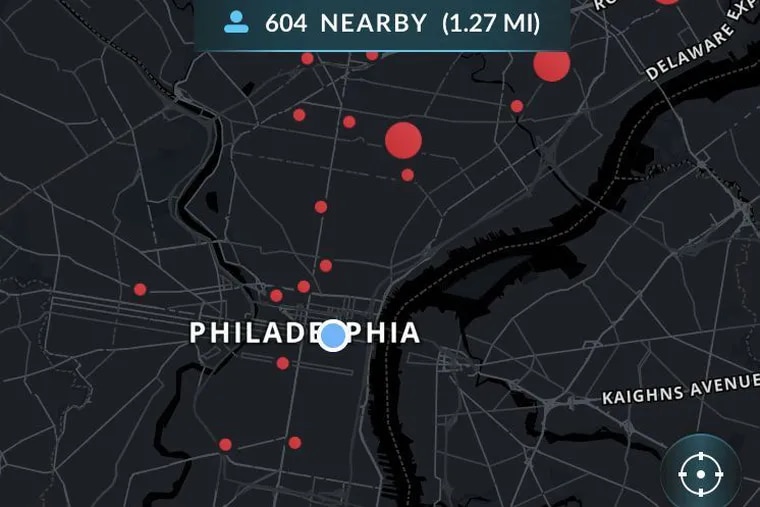 Do crime-tracking apps like Citizen help or harm communities? | Pro/Con