Robinhood is revolutionary because it brings the potential to trade stocks to anyone that has a smartphone. As a strong advocate of personal liberty I consider this mainly a good thing- most people can now trade at their discretion and can more easily access financial freedom. However with the increased access that “retail” investors have to wildly speculative bets- such as in the case of Hertz (whose stock jumped shortly after they announced bankruptcy)- there is certainly going to be an increased chance that novices looking for easy, fast money will be enticed with claims of being able to make lots of money in a short time period based off the amount you invest. Small, illiquid investments, such as DogeCoin, tend to be especially prone to fraudulent manipulation and price bubbles because it is easy to send the price higher due to its illiquid nature. Stocks like Amazon can see more than 500 million shares trade hands and will only budge 1.80 percent on any given day, mid and small caps stocks, such as CROX, may only see 95000 shares trade hands but their stock will move twice as much in percentage terms.

Recently on Twitter there was a trending hashtag, #Dogecoin. As of writing this post is trending at number two. Upon clicking on these posts one will see market manipulation in broad daylight, a semi-Ponzi scheme where the only winners are people who cash in and sell all their holdings in DogeCoin before the bubble pops. On any of these pumped, speculative bets that have caught fire there will be people who get in near the top (I’m sure by the time most people hear of the potential to make easy money in DogeCoin) and regrettably lose all their money investment because they didn’t get out quick enough or they never even had a chance to sell for a profit. And, just like a Ponzi scheme, a stock market bubble only supplies value as long as people are still supplying money to increase the asset money. Widespread selling could catch fire just as easily as widespread buying did. The other problem with market manipulation is it demands a constant steady flow of buyers. The invested money of robinhood investors makes up less than two percent of all the money in the stock market, which tells you that even if every single retailer investor out there was buying DogeCoin, all of them hoping to cash out on. huge profit, the bubble would have to pop no matter what. Eventually sellers cashing in on profits will outnumbers the buyers which could lead to a chain reaction, crashing the bubble and erasing the savings of a lot of people who were looking for an easy way to make money.

5 Signs an Initial Coin Offering Is a Scam 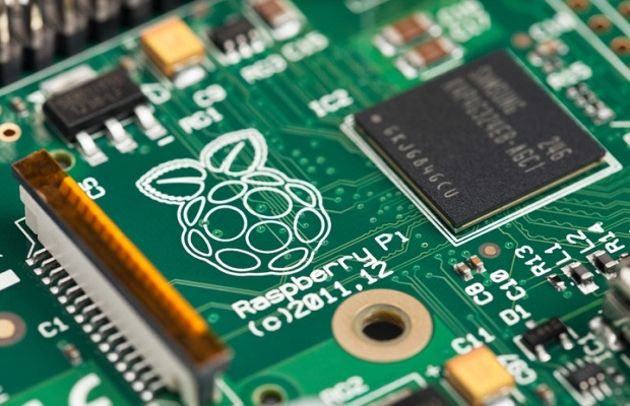