The prices of Maruti S-Cross petrol have been revealed, making it the last product from MSIL to receive a BS6 compliant engine. Prior to February this year, Vitara Brezza and S-Cross were the only cars from Maruti that came with a diesel engine and not a petrol engine. Now, both of them carry the same petrol engine, with the same transmission options and also, same power figures.

There’s one thing interesting that’s come out of it. The prices of Maruti Vitara Brezza and S-Cross petrol overlap each other. The maximum price difference is about a Lakh which slightly increases if you buy the higher end variants. So, here is a brief variant wise price comparison between both the SUVs from Maruti.

As you can see here, both of them come in four trims and two gearbox options. The difference between the top-end ZXI Plus AT of Brezza and Alpha AT of S-Cross is just Rs 1.25 Lakhs. If you look at the ZXI variant and Zeta variant, the second in line trims of both the cars, the difference is just Rs 85,000. The base variants are priced apart by nearly a Lakh. We have not taken the dual tone variants of Brezza in consideration, but if you compare that, the price difference of top-end variants come to Rs 1 Lakh.

Basically, by paying a Lakh more, you can get a couple of more highlights and most importantly, a bigger car. While Brezza is about 3.95 metres long, the S-Cross is 4.3 metres long. That makes it more spacious inside the cabin. In terms of features, there’s hardly any difference. However, with the manual variants of S-Cross, you get the mild-hybrid technology which only comes on the AT variants of Brezza. Also, the former gets hill hold assist as a standard feature on all variants. 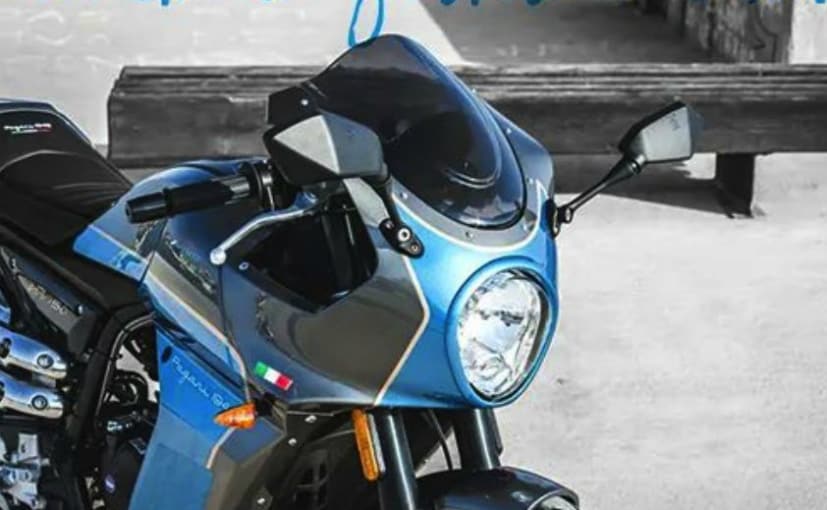 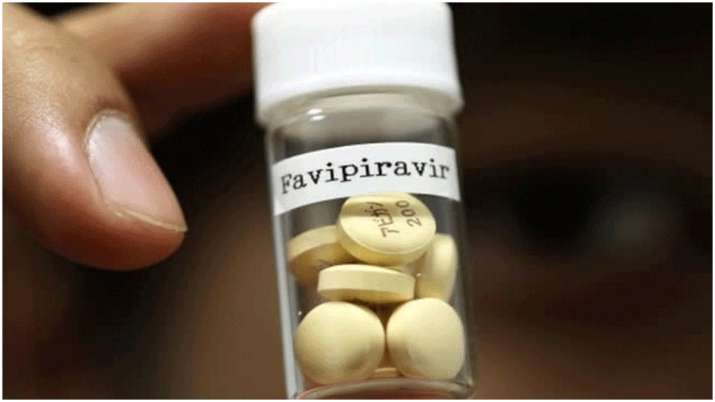