The chrome fields at Selukwe were discovered soon after occupation but unfortunately the mineral was passed over by the early prospectors as an iron ore, more being the fact that gold was the only mineral which was mostly treasured asset during that period. It was some years later that it was realized that an enormous reserve of high grade metallurgical chrome awaited development and for which there was an eager world market.

For many years it has always been considered that the first chrome ore fields in Selukwe were pegged by Albert Peake in 1917.However on delving back through the records from that time it was found out that George Peake, Albert’s brother had pegged three chrome blocks on the day previous to that of Albert’s pegging in 1917.On going back further it was found that Joseph Samuel Cunningham had pegged two blocks of claims of chrome on 27 May 1907.However the reality dismissing all these myths is the fact that the origins of chrome mining Infact dates back as early as 1904.The Selukwe Peak outcrops were pegged by J.L Popham in October 1904.It did not take long before James Hazelhurst pegged the Rail block chrome fields in January 1905.The actual mining of chrome started in 1905 and in 1906 a small tonnage was exported. The first registered company to mine in Selukwe was the Rhodesian chrome mine which was registered on 27 June 1908.

In southern Rhodesia as is usual in the early stages of the mineral development of any country the exploitation of base minerals depended on the installation of means of transport, more especially on landlocked country such as Southern Rhodesia. Therefore the development of chrome mining leaned heavily on the establishment of railway network for its development. It is by no coincidence that major developments in the mining of chrome came into full gear after the establishment of the transport network. In 1900 the railway installation in southern Rhodesia amounted to the Salisbury, Beira and Bulawayo-union of South Africa railway links. By 1903 the Bulawayo to Wankie coal fields and a branch line from Gwelo to Selukwe was commenced.The establishment of the railway network on its own played a pivotal role in aiding to the development of the Selukwe chrome fields since the ore could be easily transported. Two most important vicinity of chrome mining in Selukwe were the Rail block 1 mile northwest and the Peake mine 6 miles south west of Selukwe. Railway block was pegged in 1905 and a small tonnage was exported in 1906.Two years later the present company was formed and acquired claims covering the entire formation. For the developments of chrome mining in Selukwe much credit is given to an important figure Geoffrey Musgrave. Musgrave was born in Bradford on 16 October 1882 he gained a diploma from the mechanical engineering department of the Bradford Technical college in 1899.In 1904 he entered the mining industry in North Wales, where he managed the rock breaking and crushing operation of a large granite extraction enterprise.In 1905 he travelled overseas for the first time taking up a position as Engineer and assistant manager at a mine in Norway ,where he was responsible for erection of an ore concentration plant ,and the construction of a light railway in the hills. He was also responsible for the survey, assay and underground mining functions. He also managed a light rail network, a subject which became a life-long passion. In July 1908 having by now accumulated wide skills and experience, but still a restless, the young engineer went on acquiring more skill he was appointed assistant Mine manager of Altai Gold fields limited in Siberia. Musgrave with all the experience he had acquired was the one who was well equipped to develop Selukwe chrome fields to the next level. In 1910 Musgrave was transferred by his employers to Southern Rhodesia to the recently discovered chrome fields in Selukwe. He was appointed the first registered Manager of the Railway block and Selukwe Peak mines. Here he concentrated all of his diverse accumulated professional talents and skills in developing and managing the two mines on what proved to be massive mineral deposit of international purpose.In line to the development of the chrome fields in Selukwe Musgrave can be credited because of his foresight on the mining of chrome. Musgrave personally surveyed the line for the Selukwe Peak Light Railway from Ironsides junction to Selukwe Peak. He personally appointed a number of peggers to identify more chrome fields in his capacity as general Manager .As a result, the Rhodesian chrome mines and African chrome mines held more blocks on the great dyke than any other mining company. That being the case the first company to mine chrome ore in Selukwe was the Rhodesian chrome mines which was registered on 27 June 1908. 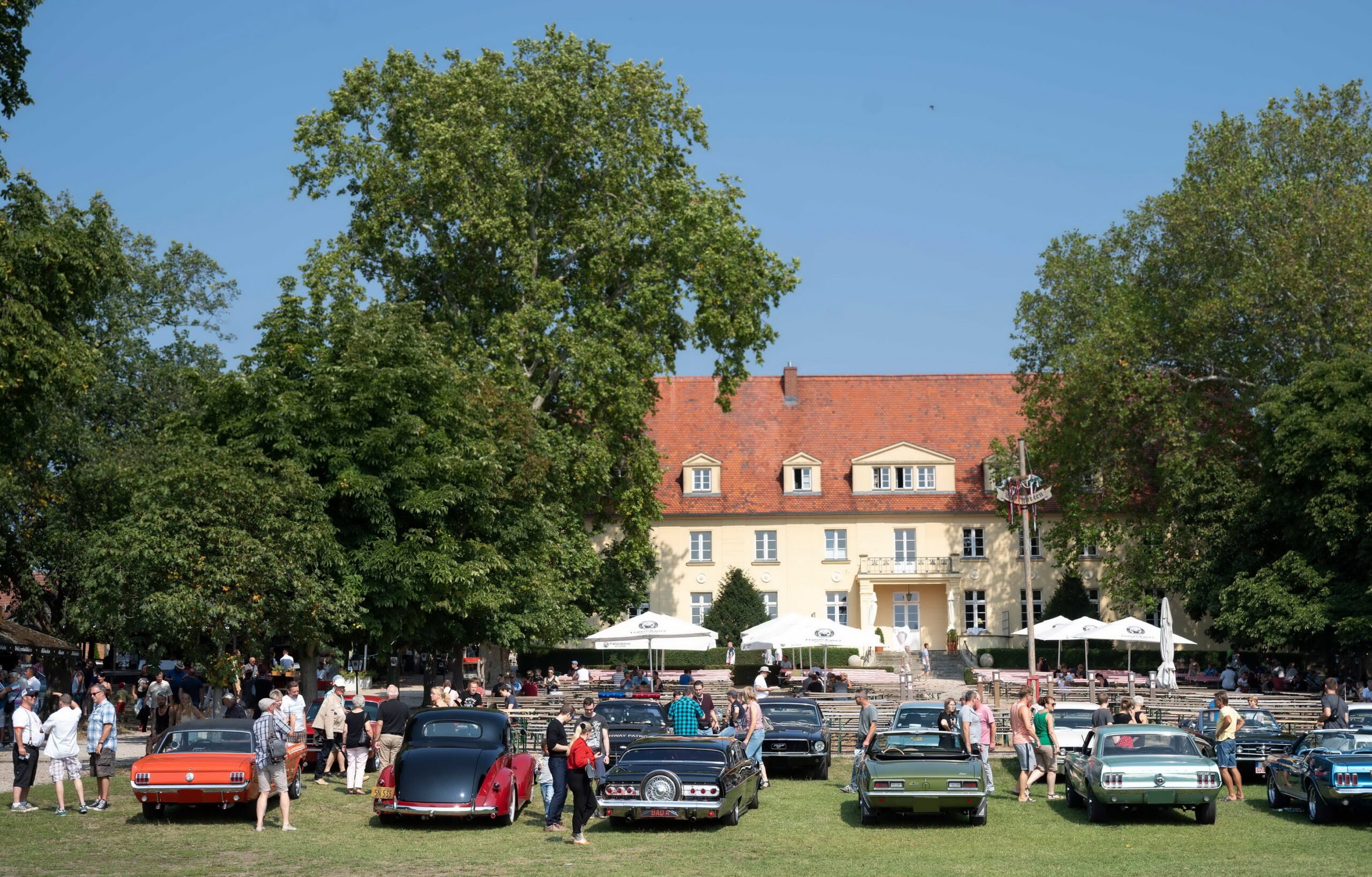 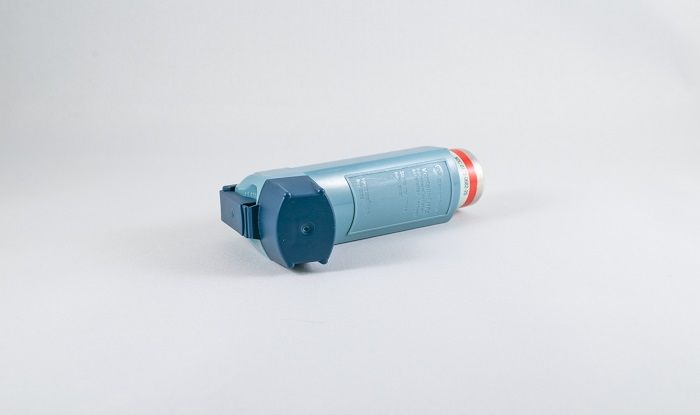