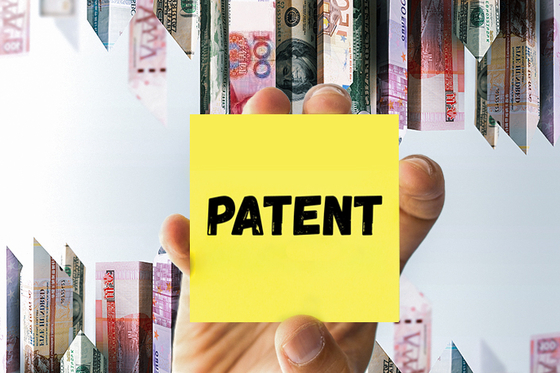 In Depth: How a Patent Troll Ended Up Behind Bars

Like other “non-practicing entities (NPEs)” — or “patent trolls” — who own patents but neither sell a product nor provide a service, Li has a long history of filing lawsuits against companies, demanding money for the supposed use of the intellectual property he owns.

Since 2009, Li has sued several domestic and multinational firms over some of the more than 500 patents he registered with the China National Intellectual Property Administration (CNIPA), including Tencent and Microsoft. The U.S. tech giant paid him a settlement worth over 2 million yuan ($309,669).

In 2017, Li filed three lawsuits against Beijing-based reading platform operator IReader Technology Co. Ltd. (603533.SH), just as it was filing for an IPO, forcing the listing to be delayed. Eventually, the company paid a total of 600,000 yuan and cleared its way for a Shanghai Stock Exchange listing.

In January 2018, he was detained by Shanghai police. In 2019, Li was sentenced to over four years in prison for extorting four companies, including IReader. Li then appealed and had a second trial last year. He’s still waiting for the verdict.