The heavens underground: the Soviet Union’s opulent metro stations, from Belarus to Uzbekistan

The young Stalinist and former miner Nikita Khrushchev was the head of the Communist Party of the City of Moscow in the mid-1930s. Effectively, this made him Mayor of the capital, and the head of construction, in which capacity he was the politician in charge of building the Moscow Metro. Writing his memoirs many decades later, he would recall that “we were very unsophisticated. We thought of a subway as something almost supernatural.” He continued: “I think it’s probably easier to contemplate space flights today than it was for us to contemplate the construction of the Moscow Metro in the early 1930s.”

In part, Khrushchev was saying that nothing so complex in engineering terms had been built in the capital of the “‘Workers and Peasants’ State”. This wasn’t just about whether you could build large projects without the instruments of capitalism; it was the measure of a cultural cringe. Could “the Bolsheviks” — as they referred to themselves, even as most of the original Bolshevik leadership were shot or sent to concentration camps — really build a project as ambitious as an Underground system? But he was also talking about the fact that it couldn’t just be another public transport system. It had to be built in a new way. It had to be a Communist space, not just a functional one. It had to articulate the values of the socialist state. And it had to incarnate the Soviet “family of nations”. Like so much else, this soon got very out of hand.

Anyone who knows a bit about Soviet state socialism knows about the Moscow Metro and its system of underground palaces; these awesome, opulent spaces have been a fixture of travel guides since the 1930s, and now they’re equally prevalent on Instagram accounts. Much less known is that these marble-clad portals in the centre of the capital are just the most visible elements of a gigantic Metro-building project that would gradually expand into more than a dozen different systems across several Republics — Russia, Ukraine, Belarus, Georgia, Armenia, Azerbaijan, Uzbekistan. After Moscow came St Petersburg, Kyiv, Tbilisi, Baku, Kharkiv, Tashkent, Yerevan, Minsk, Nizhny Novgorod, Samara, Novosibirsk, Yekaterinburg, Dnipro. “Metro-Trams” with palatial underground halls were built in Krivyi Rih and Volgograd; and a miniature “Cave Metro” was built for the tourist site of New Athos, Abkhazia. 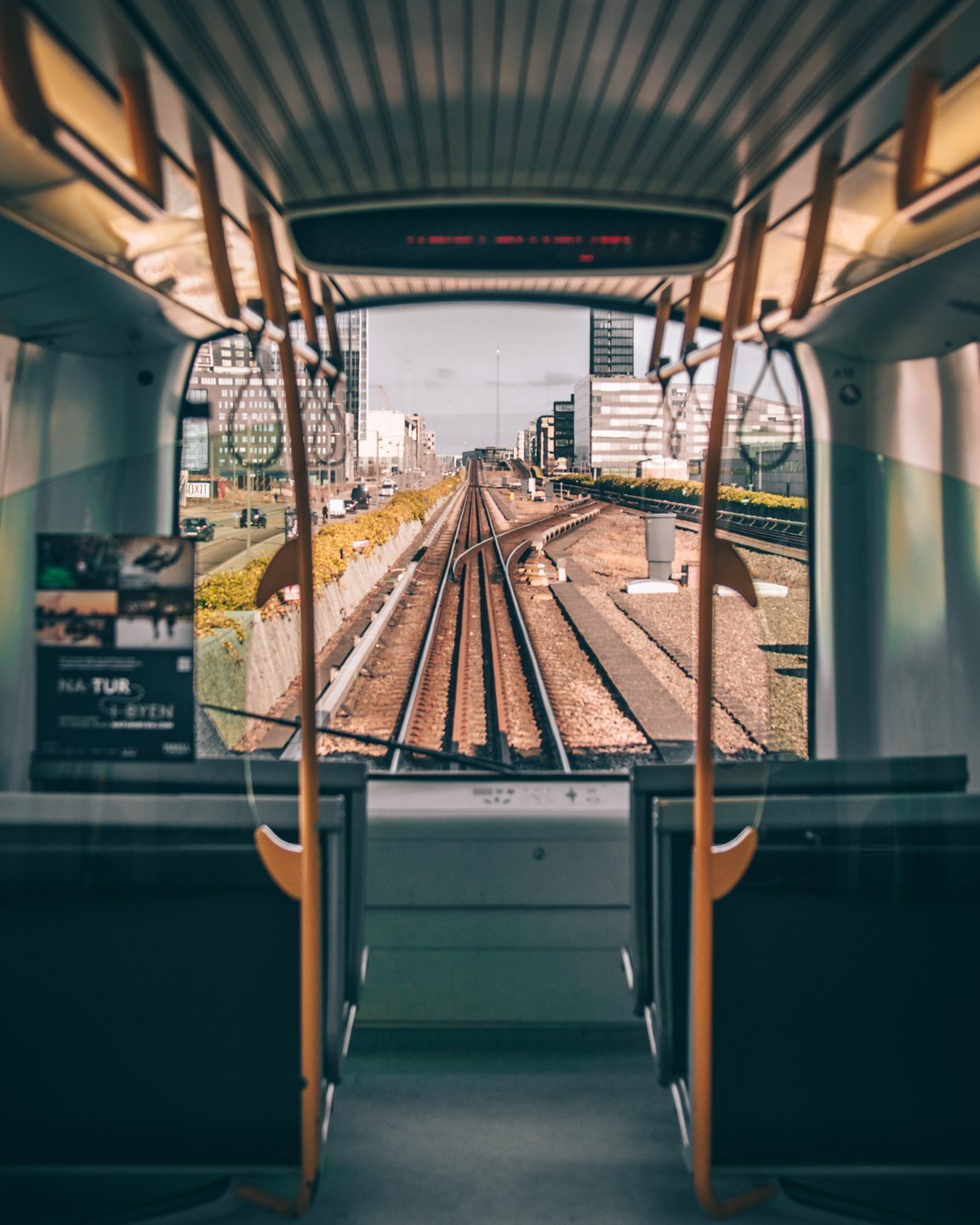